Business Closings and Openings: How Are We Doing? 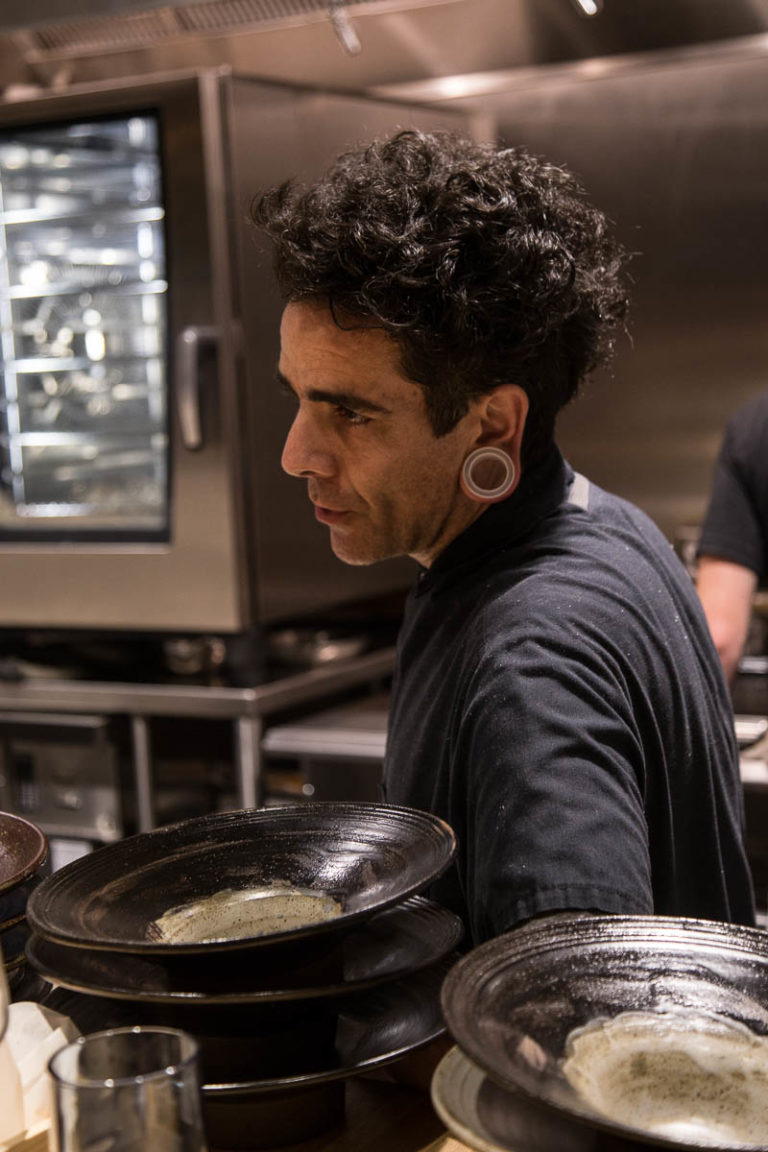 My readership goes up on the days I announce a new business opening. I’ve never tracked it to be certain, but I think maybe it goes even higher when we have a closing, especially if it is a large or well-known business. In fact, despite the fact that readership of this website has increased every year I’ve written it, the most enduring record is the most page views in a day: December 19, 2014! The reason? I announced three closures in one day and over 19,000 people jumped on the site and more than a few people proclaimed the end of this silly downtown experiment.

For several years in a row, I tried to track openings and closings at the end of each year. Every time I tallied the numbers, the trend was clear: Far more businesses were opening than closing. More recently, I’ve reported on several that have closed and I feel I’m getting that old response again, with the implication that perhaps we’ve lost momentum.

So, let’s take a look at 2018, so far. How are we doing? What are we opening? Is it all bars and restaurants like some people say? What’s closing? Are there trends we can spot? I’ll also include completed development projects as that also is part of the story of how we’re doing.

For starters, there are a couple I haven’t mentioned: White Buffalo and Adorn, both in the Old City, closed in recent months. Both subtract from our non-hospitality retail pool, and that’s a precarious pool, so it hurts. So, we’re down two before we get started. Old City Athletic club also recently opened and I haven’t spotlighted it, just yet, so there’s an offset.

The year started quietly enough. Knoxville Chocolate Company opened on Market Square, though that was a move within the downtown area. Pretentious Beer Company  began brewing in January. They’d had a bar, but became a brewery. So, I wouldn’t really count either of these as new businesses. February was relatively quiet on the business front, but Maker’s Donuts was offered for sale and closed. Pace Bike Share began operation in an improbable month.

March’s sporadically warmer temperatures brought a number of openings. Steamboat Sandwiches, a Knoxville classic, re-opened its doors at its original location. Corks Wine and Spirits moved its store into the Old City. It seemed like quite a blow and, honestly, a surprise and disappointment to me when Five Bar announced its closure. It was softened a bit for me when I realized they simultaneously closed more than one location in multiple cities. Kilwin’s opened, signaling the start of an ice cream war, of sorts. Myrtle’s Chicken and Beer opened on Market Square. Downtown gained another event venue when The Press Room opened on Lamar, just off Broadway. The Central Filling Station opened on Central, giving Knoxville its first full-time food truck park. The Breadshed closed its doors.

Knoxville High Senior Independent Living opened its doors in April after a long, sometimes painful path and residents began moving in. Nest closed on the 100 block. Vintage, Etc moved to another part of the city. Felding Co. opened on Broadway. Richmond Orchard, offering tiny homes, opened the doors to its first houses. After what seemed like years of waiting (it wasn’t really), Pearl on Union opened to the delight of Union Avenue habitues.

In October, long-time Old City institution, The Crown and Goose announced its closing. Elste Brewing Company, however, opened and added another craft brewery to our local list. The Tombras Cafe opened in the Tombras building, filling a new retail spot on Gay Street. Another piece of news that doesn’t quite fit this list, but is worth noting is that Union Avenue Books expanded, certainly a good indicator for the business barometer. Paysan Bread opened its brick and mortar location. Also, in what must be the triumphant return of the year, The Corner Lounge opened for business. The month ended with the opening of Kefi, a Greek cocktail restaurant.

November is just underway, so we’ll start with a partial month. I announced the pending opening of Simpl, but it hasn’t opened, yet, so it doesn’t count for present purposes. Sugar Mama’s closed and, while the owners announced plans for the future, that isn’t here, yet. We started the month with the announcement that chef Cedric Coant has opened Soiree, a spot for private French dinners and cooking lessons. (I enjoyed a wonderful evening there, by the way, with great food, drink and friends. Highly recommended!)

So, it’s a mixed bag. If your favorite places closed, it may not feel like a good year. By my count, eleven downtown business have closed, so far, in 2018. There could be more. The end of the year seems to attract one or two. No month had more than two closures. While eleven businesses closing may seem like a lot, businesses do that. A significant percentage of businesses fail, while many others close for various personal or other reasons. Six of the closures were food and drink related. Five were more traditional retail.

So, what about those openings? I may be off a bit, but I spot forty-one new businesses, for a net gain of thirty so far this year. And the second half of the year has been strong, with August alone boasting nine new business openings. March and September each had six. Another way to think about it: We’ve averaged about one new business opening each week of the entire year.

So, what can we take from all this? Well, the sky isn’t falling when a business or two close, or even when three closed at once on Market Square, like we had in December 2014. We’ll have more closures. Just keep it in perspective: We’re opening them much faster than we’re closing them. And they aren’t all restaurants and bars.