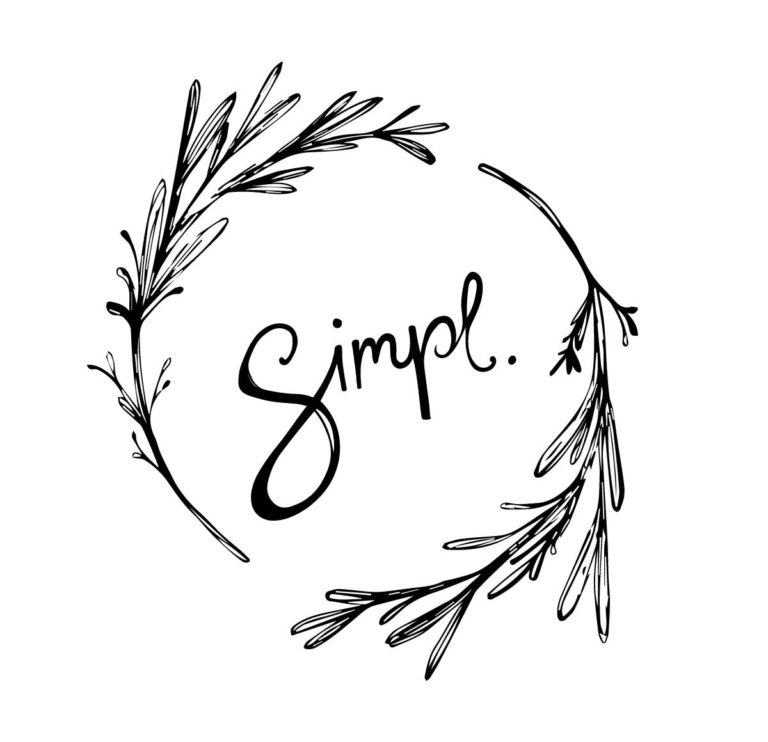 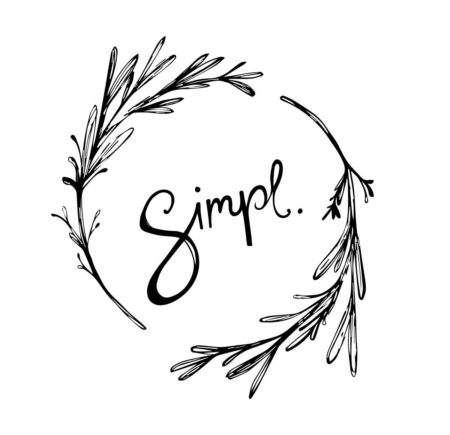 The south side of the river continues to attract new businesses, as Kendale Ball announces plans to open Simpl, a southern American restaurant at 1120 Sevier Avenue. The spot was most recently home to Three Bears Coffee which is moving its production facilities (You can still get bags of Three Bears at the Market Square Farmers’ Market, Three Rivers Market and other locations around town.).

Originally from Newport, Kendale graduated from Cocke County High School. He and wife, Courtney knew each other in high school, but started dating afterward. He worked for a year with the Sheriff’s department before enrolling in Walter’s State to study criminal justice. Courtney graduated from the University of Alabama in 2010 and began work for 21st Century Mortgage in Knoxville. He moved here to be with her.

He sold cars at Ted Russell Ford for several years, enjoyed the job and made good money, but “it wasn’t really where I saw myself.” He felt he needed to return to school. He’d grown up cooking with his grandfather on Sundays when he fed the neighborhood. His grandfather passed away in 2008 and he got back into cooking to maintain that connection. He says he’s happy in a kitchen.

In 2013 he was sure he wanted to pursue culinary school. He registered in Nashville and that school lost its certification just as Pellissippi got theirs, so he entered their program, graduating in December 2017. “I thought I wanted to have a food truck. I really liked cooking Asian-fusion, then I shifted more to what I grew up on: Southern cuisine. I give my grandfather’s recipes fresh twists and updates.”

Friends at Honeybee Coffee asked if he’d do a pop-up brunch in the coffee shop. “After some encouragement I decided to give it a try. My first menu was shrimp and grits, potato hash with Benton’s bacon and chicken and waffles.” The response was very good and he sold out all his food the first day.

The brunch became a regular feature at Honeybee and “that’s how Simpl started.” He continued the brunch until about three months ago, also doing events at K-Brew and other coffee shops. People began to approach him and suggest that he open a restaurant. He hesitated thinking it would be prohibitively expensive.

He began looking for possible spots in south and north Knoxville and downtown, but settled on the 1120 Sevier Avenue location. “I’d made a god connection with south Knoxville through Honey Bee and I wanted to bring value to that part of town. He heard the space was coming available and acted quickly. He takes possession next week and begins the work of transforming it into a restaurant.

A grease interceptor will be installed, of course, and two bathrooms will be added. That and the rest of the buildout should last well into the new year. His current hope is for an opening in March. He hopes to be able to have some pop-up soft openings before then.

Those familiar with the small space at Three Bears might be surprised at how large the restaurant will be. Kendale intends to open up the space beside this one — it’s currently a storage area — for an additional 60 to 65 seats. He’ll incorporate that end of the front patio for another forty-to-fifty seats. While some elements may not be in place from the beginning, he has long term plans for an outside bar.

The entrance area will feature banquette and bar seating for about thirty-five seats. He plans to have a full bar with bottle and can beer, but no taps. The plan is to encourage his patrons to enjoy a beer from next door and for them to encourage their patrons to take a beer over and get a bite at the restaurant. Otherwise, you’ll find wines and cocktails to pair with your classic southern dishes.

Calling the menu, “elevated southern cuisine,” the restaurant will be casual, offering small, shareable plates. He plans to locally source as much as possible and intends to have an on-site garden with raised beds. “Tomatoes are best from the garden, picked daily.” He’s already begun reaching out to area farmers and others.

While you can expect a seasonal impact on the menu, you may also expect changes to come more rapidly than the seasons as he says he likes to “switch things up.” He says he’ll have staples and daily specials. Since he’s now known for shrimp and grits and waffles and chicken, you can safely expect those to be on the menu.

You can also expect that twist he mentioned earlier. “A lot of people think southern cuisine is meat-based, but not always.” He recounted how his family didn’t always have meat with a meal, but they always had vegetables. “I still enjoy a plate full of vegetables.” He plans to have vegetarian and vegan-friendly options.

He plans to go big out the gate, with service for breakfast, lunch and dinner, as well as free delivery to downtown. “Breakfast is my favorite food.” He noted the limited breakfast options in south Knoxville. Brunch, of course, will be a Saturday and Sunday staple.

Amy Sherrell at Benefield Richters is the lead architect and Brett Honeycutt will complete the construction. Look for them to open in early spring.

Ed Note: Photos for this article were taken by Ryan Read and Jared Sutton.