Business Comings and Goings: How Has Downtown Fared During the Pandemic? 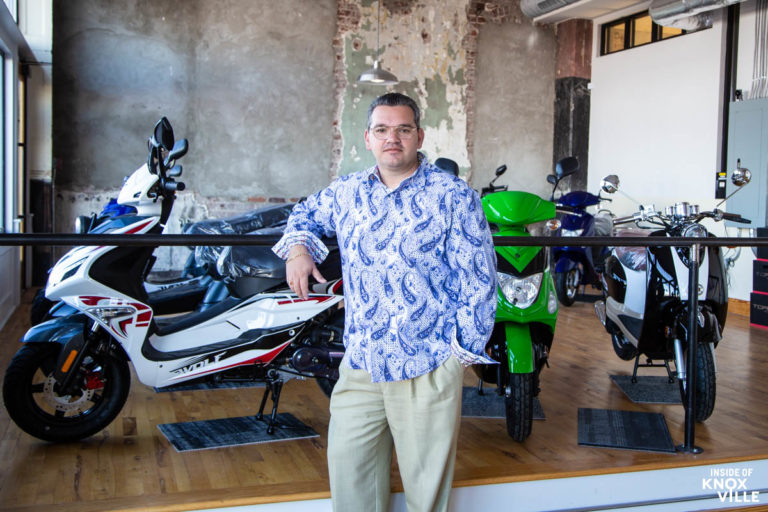 It’s easy to get a distorted view of a city’s relative business gains and losses when we simply digest the news that we happen to encounter. For that reason, I’ve been interested recently in looking back over the last fourteen months to quantify the business gains and losses downtown has experienced. This is not to say the pandemic has ended, but clearly we are making progress toward moving out of that era.

There are several caveats before we get started. First, I’m looking back at what I’ve written. I may have missed a business opening or closing and so the would not be included here. Some that I’ve included may be rightfully argued to be too far from downtown to be considered in a proper downtown count. This is also not intended to say the only cost to businesses was closure. Many have lost major amounts of income and likely continue to struggle.

Still, while we might quibble over details, here’s what I see: Forty-three businesses opened or announced, or about 3.5 per month during a pandemic! Three businesses changed ownership or name and eight others moved to better locations and/or expanded. Twelve, or just under 1 per month, closed their doors for good. Those numbers would indicated a health economy at any time, but to accomplish that during a pandemic is nothing short of remarkable.

Additionally, the closures are heavily weighted toward the front-end of the pandemic. Eight of the closures were reported here by August, or in the first five months of the pandemic (Pace Bike Share, Rock Paper Salon, Kybra Athletics, Viet Bread and Tea, Prestige Cleaners, Frussie’s, Casual Pint, and Knoxville Chocolate Company) The four closing in the most recent eight months included Club LeConte, Pearl on Union, Dream Bikes, and Nature’s Crossing.

Several had closures and openings of sorts. Nature’s Crossing, mentioned above, opened at the beginning of the pandemic and closed after less than a year. Both Myrtle’s and Babalu closed only to re-open under new ownership. It is notable, and reflects their confidence in the city, that both were resurrected by people who already own downtown businesses. Also falling into a complicated category, is Wicked Chicken, which was opened by the same owners who’d had Cru Bistro in the same location. Is that an opening, closing, one of each, or a new branding?

Another theme that emerged during the pandemic were the stories of businesses using the slower time to move and/or expand. The TVA Credit Union had already set plans in motion to move to a smaller space on Market Square more suited to their current needs. Lilian Ruth Bride, Kaizen, Tall Man Toy’s and Comics, and Bat N Rouge each moved to larger, more suitable locations for their businesses. Two businesses, Jacks of Knoxville, and the Brewing and Distilling Center,  expanded and improved their current locations. Jacks also is opening a second location. All of which, once more, expresses confidence in the future of the city.

Openings, opposite of closings, are more heavily weighted to recent months. Oddities Hair Parlor opened in March, as did Nature’s Crossing and Foggy Bottom Flats (announced in March, but move-ins were a couple of weeks later), but there were no new openings reported in April or May. This was probably the most nervous point, for me. A number of closures had been announced, including Babalu and, with the size of that space, I questioned when someone would step up to take it.

In June things began to shift. Scruffy’s Cafe opened on Broadway, as did The Donut Shop. Vow’d Weddings opened on Market Square and Knoxville Outdoor Tours began their services in the Urban Wilderness. In July, Able Trade Industrial Maker Space began operation in the Old City, South High Senior Living opened its doors in south Knoxville, and Hen+Hoc Butcher and Deli began operation in the Old City. Not on the number of openings, but the range of types of businesses opening made June a very important month for downtown.

July was quiet, but in August Wither and Bloom Designs opened on the east side, as did Honeymouth in the Old City. Promotion moved onto Market Square in August. In September, the Old City Sports Bar began operations in the Old City, as did Ham N Goody’s on Gay Street. Though it had opened a bit earlier, I reported on Riverside Tattoo Company opening in September, as well.

In October, one of the last kinds of businesses you might expect in a pandemic opened on Gay Street when Knox Box Karaoke began operation. Barrelhouse by Gypsy Circus Cider opened that month on the north side and Xul Beer opened just a couple of blocks away. Knox Brew Hub opened in the old Casual Pint location just off the square and Kopita Meat opened on Gay Street.

In March, I introduced you to Real Good Kitchen (which opened earlier), and so far this month Two Bikes opened and I wrote about Knoxville Adventure Collective, which opened at the beginning of the pandemic. Other announced openings for the near future include Proper Popcorn, Seoul Brothers, Ebony and Ivory, Canvas Can Do Miracles, Knox Selfie Lab, and Marble City Market.

Looking through this long list of openings, it clearly appears downtown Knoxville has come through this crisis in very good shape, much as it did in the housing crisis and recession just over a decade ago. There have been important losses, for sure, including our only dry cleaning service, our only Vietnamese restaurant and an important bike share program which we need to replace.

Not only is the volume of new businesses striking, but the breadth of new businesses is impressive. It sometimes seems to readers that restaurants, bars and breweries dominate the downtown business openings. While we’ve had several of each during this period, we’ve also had openings as diverse as a kitten adoption center, outdoor tours, a maker space and business incubator, a shared kitchen for incubating businesses, a butcher shop, a hand-crafted leather goods store, a jewelry store, a music studio, a dental business, a bike shop, senior housing, a fitness center, a moped shop and more.

We may not yet know all the cost of the pandemic to local businesses. There may be more change. But there is little option when reading the above than to feel very good about Knoxville’s near term business future.