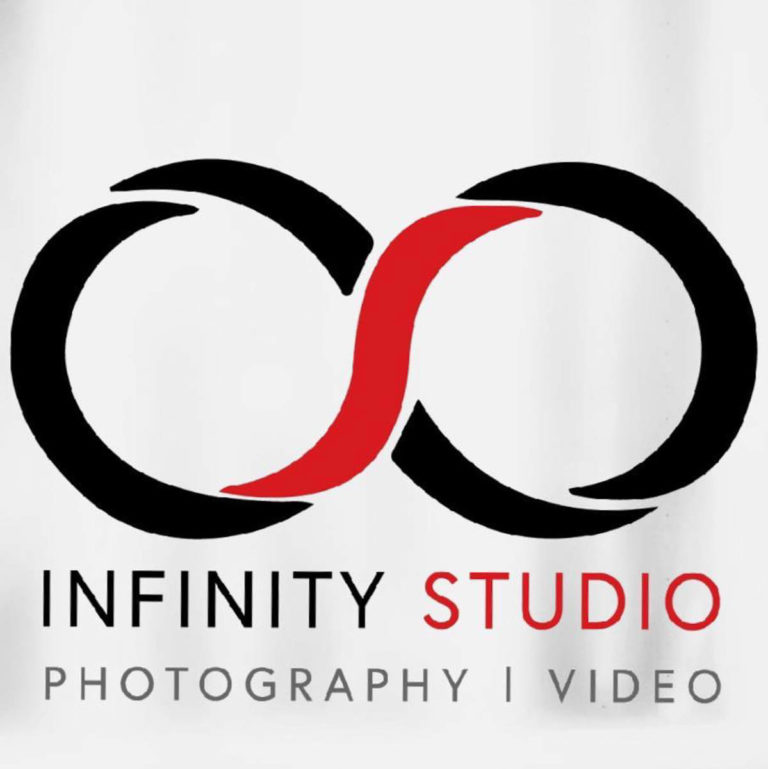 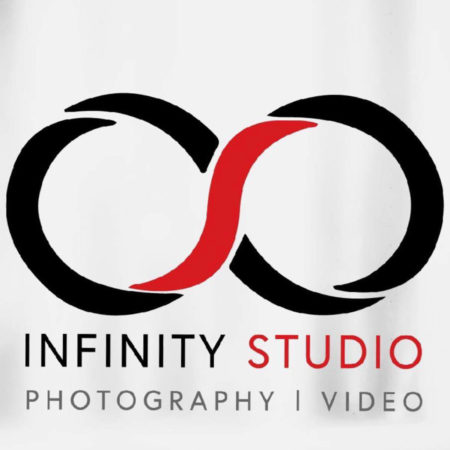 Infinity Studio becomes the latest business to open in Knoxville as they throw the doors open this week. The business, owned by David Morgan, will operate out of the Able Trade industrial makerspace, which opened last July. The business will offer state-of-the-art studio space for rent to photographers and much more.

David is from Houston, Texas, where he lived until he was in his early twenties. After graduating from Houston Baptist College, he spent several years doing humanitarian works in a range of countries, starting in Spain. He worked in low-income areas there, cementing his grasp of Spanish, before moving to Central America where he worked with providing clean water, medical supplies and teaching English as a second language.

Just as the second Gulf War was ending, he joined friends in moving to Iraq to help rebuild schools. The arrived in May 2003, with one person in their group who spoke Arabic. He left Iraq for Europe where he studied for and obtained a PhD in Ancient Near Eastern Studies from the University of Aberdeen in Scotland.

He’d formed a connection to Knoxville over the years as family members had moved here from Houston in the early 2000s to be near the mountains. His wife’s family was also from the area. While working in Florida in logistics with the Trans-Siberian Orchestra, a friend invited him to come to Knoxville to work together and to pursue photography projects.

Once in Knoxville he formed Davino Photography offering photography and videography. The range of work he’s done in the city is impressive. He’s done private photography work, real estate, commercial and architectural photography, as well as doing all the drone work for the U.S.A. Cycling events in Knoxville. He’s worked with photographer Bruce McCamish and with Aaron White, Donovan Swick and Angel Blanco in fashion productions.

He enjoys a wide range of photography including portraiture and editorial work, boudoir, hair and make up, and body art. He’s done several First Friday shows, including one in the Emporium which focused on social justice topics like trafficking, racism and sexism in the workplace. After working privately and producing these exhibitions, he felt the need for a collaborative space for photographers to be able to realize their creative impulses.

Spencer Ratliff, owner of Able Trade asked if he might be interested in a spot in the building and he’s making that move starting this week. His vision includes not only serving photographers needing a high-quality workspace, but serving photographers and videographers who want to collaborate, as well as serving as a place for classes and events, including fashion shows and visual content that contributes to the community.

The space is available for booking and equipment can be provided, as well. A green room is being built on site and a kitchen and other amenities are available. You can contact David at davino@davino.studio or via the Infinity Studio Facebook page. You’ll also find Infinity Studio on Instagram.

David said, “It’s important to me to create out of a blank canvas. There is no impossible. I want to be a part of projects and work with designers whose vision is spectacular.” He said he values the relationships he has made in the city and is “very excited about working to make the city even better.”