Can We Sustain More Downtown Hotels? 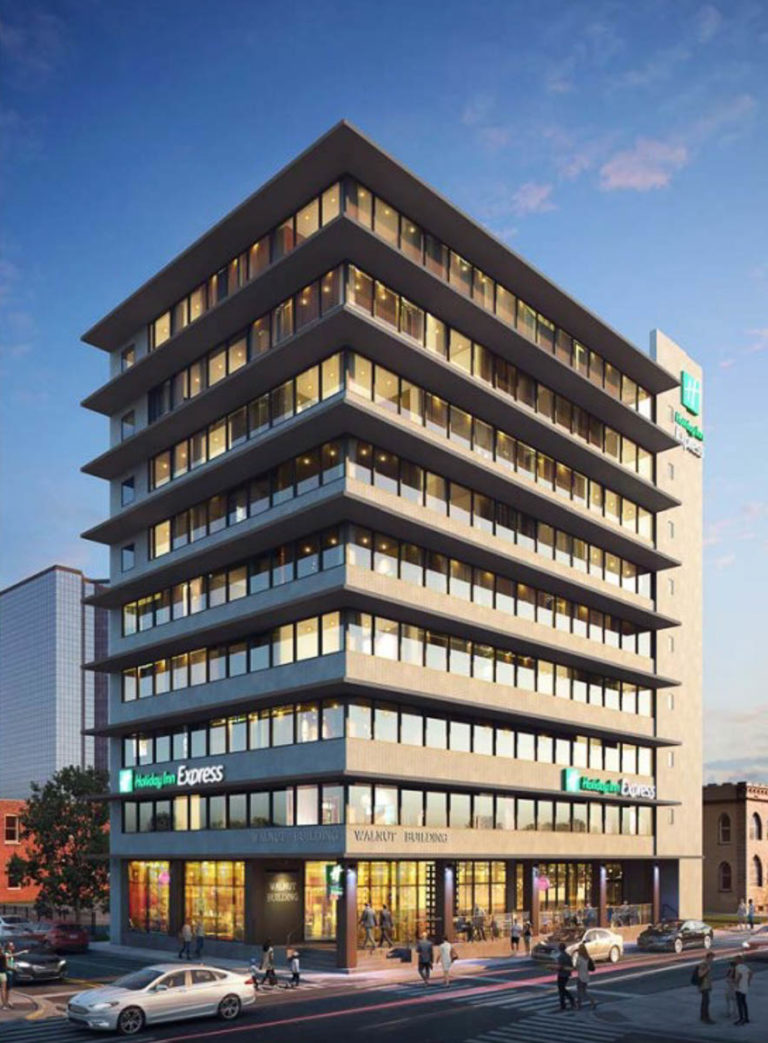 I get questions all the time. For years a consistent thread of those questions has been about issues surrounding the homeless population. There are popular questions about parking and a downtown grocery store. When we experienced an explosion of breweries, I was asked if we had too many. Recently the speculation has turned to how many coffee shops our town can absorb.

But another topic has also escalated lately and that surrounds how many hotels and hotel rooms we can possibly sustain. It’s not the first time I’ve had readers question the number of hotels that have been announced. I wrote an article almost identical to this one in September, 2019. Since then we’ve had a global pandemic you might have seen references to and we’ve had a truck load of hotels added or announced. At the least, it sounds counterintuitive.

So, let’s look. Here are the hotels that have been announced:

One thing that jumps out of the list, beyond the large number of hotels for one point in time, is the size of the hotels. They are trending small and boutique. The largest, the A.J., would, I think, be the sixth largest hotel in downtown by room count. The largest hotels are the Hilton (320), the newly renovated and re-branded Marriot (302), the Courtyard and Residence Inn (232), Crowne Plaza (197), and Embassy Suites (176).

Put another way, the seven proposed hotels total 700 additional rooms, for a 100 room average. The five other hotels named above include 1,227 rooms for an average of 245 room each. That’s not to say an additional 700 rooms isn’t a lot, but these seven hotels represent just over half of the rooms included in just those other five hotels. The impact will not be on the scale of the others.

Another note to keep in mind: Some of these proposals may not come to fruition. If the past is any guide, we could assume that some of them will not make it through. Long-term readers of this website will remember any number of projects that, for a range of reasons, simply never made it past the proposal stage.

Visit Knoxville is directed to put “heads in beds,” and so they are one of the best sources for the current occupancy and room rates. I spoke to Kim Bumpas to discuss the numbers and to get her impression of whether we might be over-building.

She said, “They’ve all done their market research . . . we are on the map for a leisure destination.” She also said there is also a steady stream of conventions, tournaments, hobby groups, and events. Venues, she said, are sometimes at capacity. She said there are currently records being set from hotel/motel tax collections. 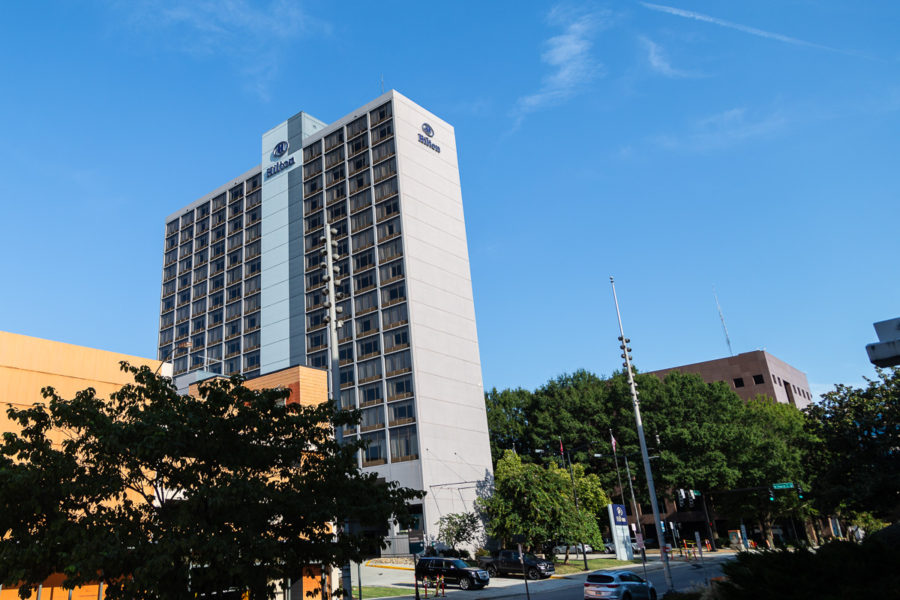 The reason, she said isn’t due to occupancy, but rather from room rate. She said while occupancy has recovered to a large degree, room rates are 30% to 40% higher than pre-pandemic levels in downtown. “What that means to new investors is that they can make their money back faster on their keys because the market demands a higher rate than it ever has before.”

She feels Knoxville has traditionally charged on the low side of what it could have commanded. As travel surged with the easing and/or increased understanding of the pandemic, travel surged. Hotels, she said, charge what they think they can charge and many travelers are currently willing to pay whatever it takes. The trends are national, but she feels Knoxville is doing better than the average.

She noted that the hotels which have been announced won’t all open at once, but are “time-lined out.” The market will have several years to absorb these 700 rooms, if they all come to fruition. She also noted the small room counts. (As an aside, she said Hotel Knoxville is a bit of a mystery and she wonders if the owner may be waiting to see what happens to development in that area of downtown.) She said Knoxville is no longer marketed to events and conventions as a one-hotel event, but rather as an area of town with a range of hotel sizes and prices.

Recent tourism and hotel numbers are available on the Visit Knoxville website (here), but downtown numbers are not separated out. Downtown hotels are in greater demand than the average and command a higher price point. That report reveals an occupancy rate of 60.9% for the first quarter of this year, up 23.5% over the same period last year. According to my last article on the topic, the occupancy rate was 64.8% for 2018, so we are still slightly lower post-pandemic.

I also reached out to Alpesh Patel whose Embassy Suites opened just as the pandemic was beginning. As noted above, at 176 rooms, it is downtown’s fifth largest hotel by room number. His Kana Hotel Group owns and operates over 60 hotels across eighteen states. He sounded an optimistic note, with an edge of caution:

Our Embassy Suites (along with the rest of the Knoxville hotel market) has recovered much quicker than anticipated from the pandemic.  In fact, our industry is a case study on how and why our economy has inflation issues.  Last spring/summer, with all the stimulus money, we saw an influx of demand that we’ve never seen before, particularly on weekends.

At the same time, we had major labor challenges, which meant lower supply, as the only thing that we sell are clean rooms, and we were having (and still are) a hard time recruiting enough staff.  This led to having to increase our room rates significantly, but we were still selling out every weekend.  So Knoxville area hotel owners have been fortunate to see our revenue exceed pre-pandemic revenue, at least in the short-term.

With equity investors and banks chasing deals, this has led to a bubble whereby there’s so much capital to build more hotels.  I don’t think there’s enough demand to justify the 10+ hotels that have been proposed in downtown Knoxville.  Weekends are still strong, but several of us still struggle with midweek occupancy in the downtown area.  We have a steadily growing economy and can justify a new hotel every year or two, but we are concerned that all of these hotels actually get built.  Instead, it would be great to see more apartments and condos and other retail and entertainment get built in downtown Knoxville to have a healthy balance.

So, in the end, there are as many questions as answers. Will this boom in prices sustain itself? Will occupancy continue to go up? Will all of the proposed hotels actually be built? How quickly? These are the kinds of questions that keep those of us who love this city continuing to watch with interest. We simply won’t know the answers until it happens.