$7.3 Million Sale on Gay Street Should Lead to New Mixed Use Building 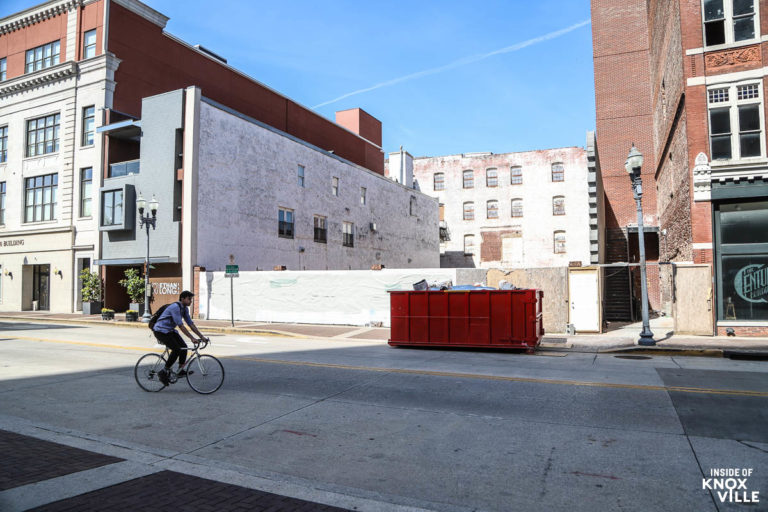 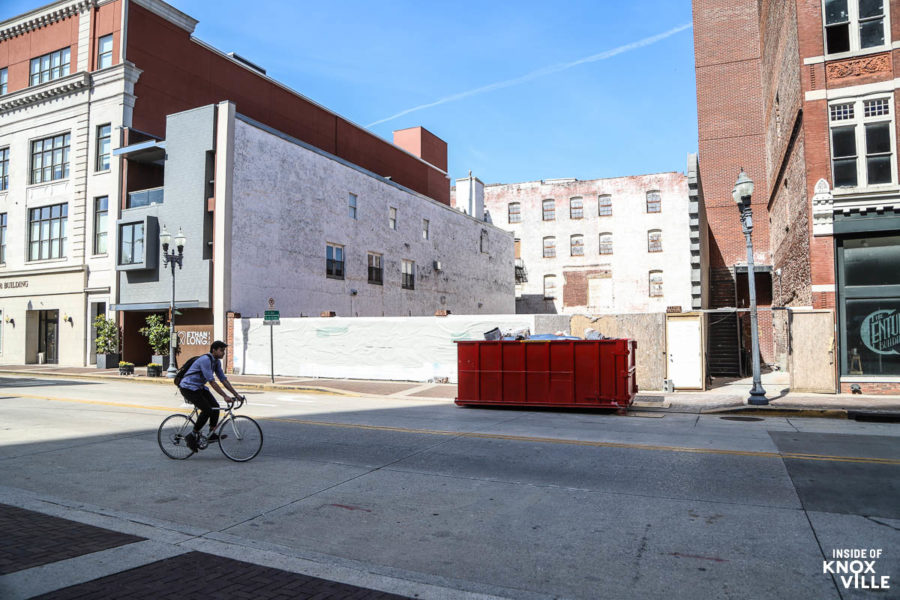 A transaction took place this week that ripples in multiple directions and is an important story for downtown. It involves large amounts of money, personalities who are shaping the city, and a strong statement on the current value of real estate. The transaction was between HD Patel and Josh Smith, two names becoming increasingly prominent in the downtown story.

Josh Smith rose from incarceration to become the owner of Master Services, which he sold in 2019 for enough money that he immediately donated $10 million to “start the local prison reform nonprofit, Fourth Purpose Foundation.” The foundation is currently investing $3.3 million to renovate a former hotel at 211 Jessamine Street into a half-way house for released prisoners, to be operated by the Men of Valor organization. (Read that story here.)

He subsequently purchased the building at 304 Gay Street which is now host to Ethan Long, DDS and a 10,000 square foot home that he renovated and began offering for short-term rental. You can see my tour of the home and read my interview with Josh from May of 2021. He also purchased the adjacent empty space at 308 (more of a hole at this point than a lot), with the intention of building a seven story mixed-use building. He delayed the project due to high construction costs and supply chain issues. The purchase price for the two properties in October 2020 was $3,775,000.

Another name emerging in downtown real estate and business over the last year has been HD Patel and his Ephant Group. Last October I reported his 99-year lease of the former TVA Credit Union Building at the corner of Gay and Wall Avenue with the plan to develop the building into two commercial spaces on the first floor, the Sky-Lite Hotel on the next two floors, and a roof-top bar on the top. That building has been subsequently gutted in preparation for construction. You can read the details of the project and his other holdings here.

Quickly on the heels of that announcement came the news that Ephant Group had purchased the Hope Brothers Building, formerly home of Hope Jewelers and, more recently, the home of Sapphire. Plans for this building include a boutique hotel, Hotel Cleo, on the upper floors and a French Restaurant, Lilou, on the bottom floor in the space where Sapphire once resided. The restaurant would be owned and operated by Aaron Thompson and Jessica King who owned and operated Sapphire. You can read the details about Hotel Cleo here, and Lilou here. 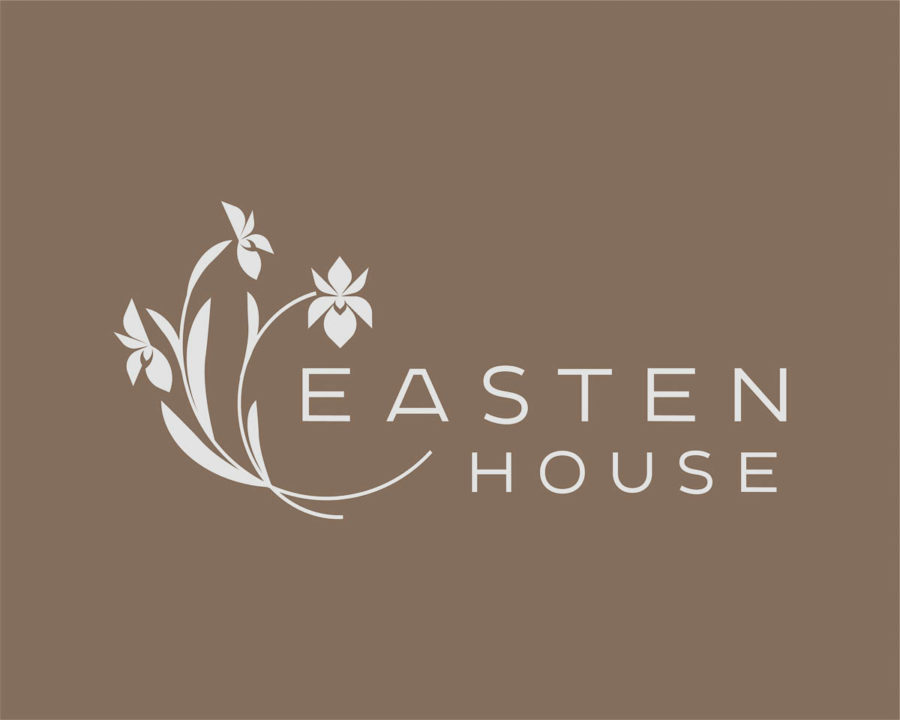 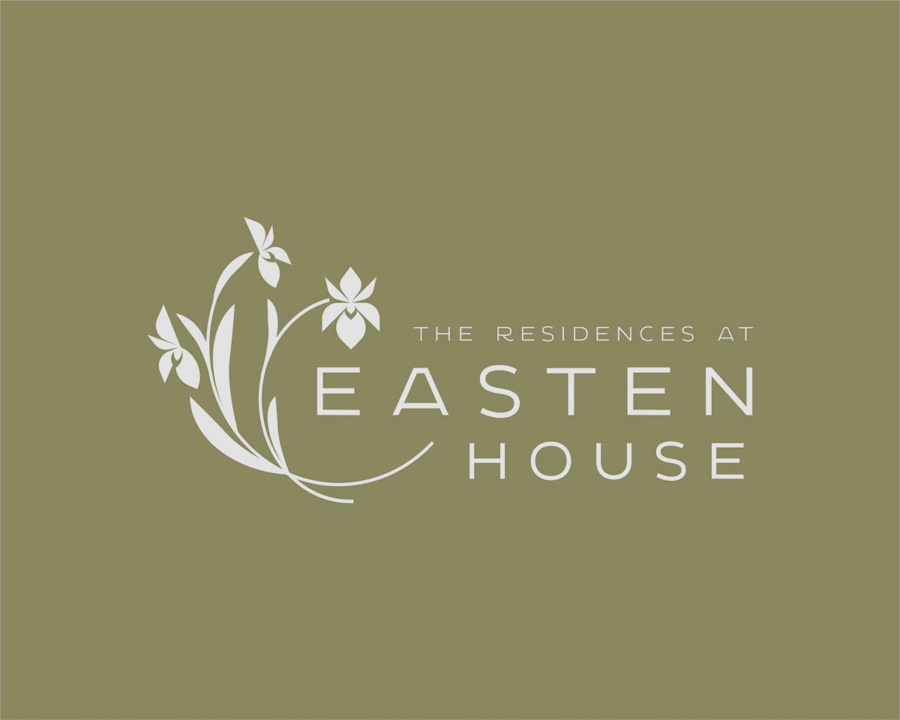 The flurry of related news was capped in December 2021 with the news Mr. Patel had come into possession of Cafe Four. In this case the business changed hands, but the building did not. You can read about that move here.

The current purchase includes both properties at 304 and 308 South Gay Street at $7,300,000 is one of the largest transactions in downtown Knoxville’s history. Danielle Reva, COO of the Ephant group said the group intends to maintain the home’s “historic foundation.” Josh Smith said the sale will allow him to continue and expand his charitable works across the state. A press release indicated that Smith owns “several other properties in downtown Knoxville.”

I contacted HD Patel in an attempt to understand his interest in purchasing the home and learned that his intention is to build a 10 story building on the empty space adjacent to the building. City codes would require that he leave a ten foot easement adjacent to any properties he did not own. Had he only purchased the lot he wanted, he would have lost ten feet on either side — adjacent to the building he purchased and to the Century building on the other side. That would have prevented him from building. By purchasing the smaller building, he can abut his building to it.

The building will include Easten House, a Tribute Portfolio Hotel by Marriott. Valet parking will be in the front on Gay Street, narrowing that portion of the street and shortening the right turn lane. The lobby of the hotel would be on the north end of the property adjacent to the office of Ethan Long. The remainder of the Gay Street frontage would include a 2900 sq ft restaurant open to the public as well as provided for the use of guests.

Architectural planning and design is underway by Sanders Pace Architecture, though specifics of the design remain in flux. Current plans call for 82 hotel rooms on floors two through seven. Also included would be a business center, hotel offices, a fitness center and possibly meeting rooms.

The development will also include condos on floors eight and nine, with a penthouse on the tenth floor. Named The Residences at Easten House, current plans call for four studio units, eight one-bedroom homes, and four two-bedroom units. The tenth floor, in addition to the penthouse, will also include a restaurant and/or bar overlooking the city. Parking for residents will be built underneath the building with access via the alley behind the building.

Beyond the financial significance of the deal is the prospect of new construction on Gay Street — something we haven’t seen for about forty years. Whether it will be the first in forty years or the second depends on the progress at 350 South Gay Street, immediately on the other side of the Century Building. Shailesh Patel, no relation to HD, announced last September his intention to build a 150 room hotel (and potentially a few condos) with as many as 18 stories.

HD said his hoped-for timetable would see construction begin in early spring of 2023.

As an aside, I also asked the current projected opening date for Hotel Cleo in the Hope Brothers Building and he said he hopes for a September 2022 opening. The project has taken some unexpected turns, which I hope to report soon.