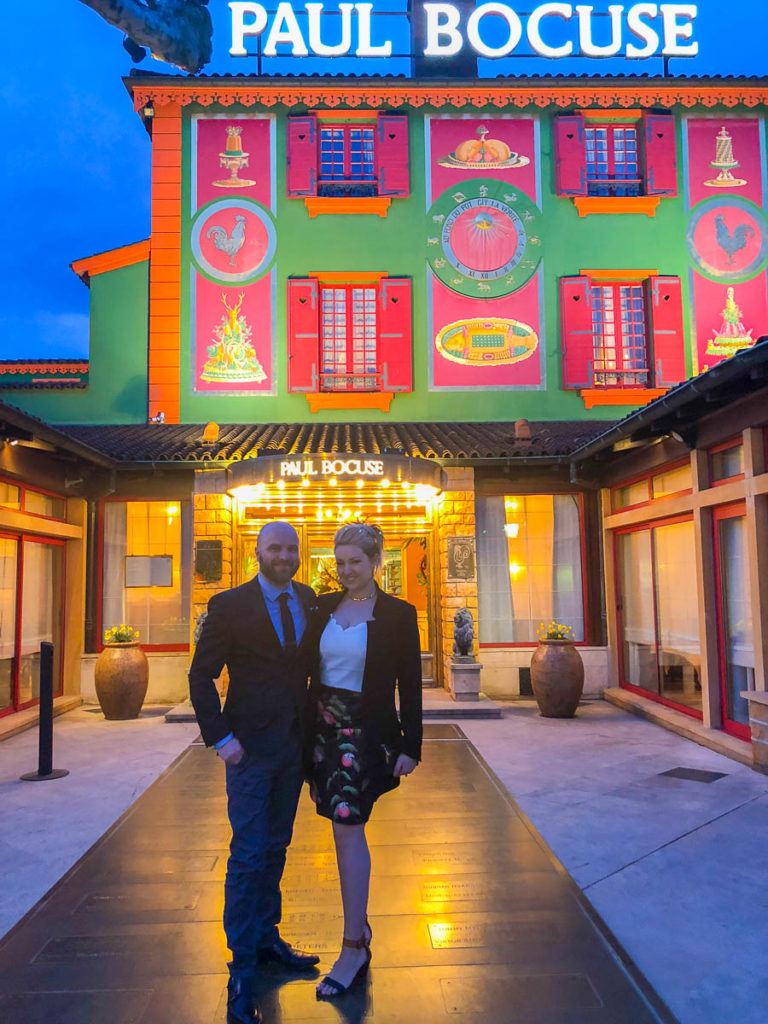 Aaron Thompson and Jessica King, current owners of Brother Wolf and Osteria Stella in the Old City, and owners of the now paused Sapphire, will bring an entirely new concept to the space formerly occupied by the cocktail bar. In conjunction with HD Patel of the Ephant Group, the two will offer the anchor restaurant for his Hotel Cleo at 428 South Gay Street. Lilou will offer fine French cuisine in a classy atmosphere. I met with the two to learn more details about the project.

The two said working with HD Patel has been a pleasure. Aaron said that their visions align, saying, “Our vision is to change food and cocktail culture in Knoxville. We want our legacy to be bringing Knoxville into the big-city mentality . . . I want every restaurant we create to require a sommelier because the wine list is deep enough and complex enough that is approachable, but a journey every time.” He points out that restaurants hiring sommeliers is what will make it worthwhile for hospitality workers to pursue that designation and training.

The two say they want to continue to push the boundaries of cocktail culture in the city. “Everything we do, we want to have a touch of gold on it.” Jessica added, “It’s very clear that HD’s vision is to improve, to elevate downtown Knoxville . . . He’s investing in local small business owners.” They are working with him on this project, as well as the rooftop of the TVA Building, as noted yesterday.

“It’s a classic French restaurant that will have a full-service bar with a wine cellar, craft cocktails, which will be French-inspired. There will be sommeliers and champagne are going to play a prominent role. We’re going to have all the major players, or grand marques in champagne. We’ll have a lot of grower or smaller producer champagnes.” He said they will have high-end champagne by the glass. “Something I would have in mind would be something like the Palm Court in the Plaza Hotel in New York does with champagne service.”

Aaron said there is a need for more classic French cuisine with the loss of the Orangery and even going back to the loss of Le Parigo (closed in 2013) in downtown Knoxville. He noted that the Northshore Brasserie and the French Market are the only two spots serving authentic French cuisine and, while they love both places, he feels there is room for elevated French cuisine in the downtown market.

He said it’s not going to be avant-garde, but more like the food you might find at Paul Bocuse in Lyon, France. He said they feature beautiful presentations of classic French dishes. They  said to expect French staples and decadent dishes in ample portions. “It’s going to be fine dining food and the service will be similar to the service at Osteria Stella.” Jessica said the new restaurant will do for French food what Osteria Stella did for Italian food, with the goal of replicating what you might find in that country.

Aaron said it will not be “stuffy or pretentious,” but will be a fine dining experience. Jessica said it will be “approachable.” Aaron said while there won’t be a formal dress code, “it will be very beautiful,” and it will feel like a “place you go when you are dressed up.”

The restaurant will have about seventy-five seats, not including the patio, which will have a small number of seats. The lobby will serve both the host or hostess and the concierge and check-in for the hotel. “It’s all going to feel very integrated.” The couple said they expect to do a substantial business, whether room-service or dine-in from the guests in the hotel.

They also discussed Sapphire, saying that it didn’t make sense to have a late-night, high-energy cocktail bar with hotel rooms above. The restaurant will have a big bar component, however. He said, “Anyone who came to Sapphire will find it very comfortable and it will be familiar, though different.” The two still intend to re-open Sapphire and plan to open it at a more suitable location, though that may be a couple of years in the future.

He said he expects Sapphire regulars and others to discover and enjoy the new restaurant. “We’re going to make it beautiful. It’s still going to have elements of Sapphire in it. They can expect a certain level of quality and certain level of kindness from us, to be treated well.”

Jessica said, “The question the restaurant is going to answer for visitors to Knoxville and residents of Knoxville, is when you want to go to an impressive restaurant and have a decadent and elegant experience,” this would be among your very best choices. “We would like to be the answer to the question, ‘Where is the nicest place in town?'” She continued that they want to “elevate the caliber of what a person can expect when they come into Knoxville for the first time.”

Aaron said that they felt they provided a special experience at Sapphire, and they want to, “give them something they have never seen before outside of France, or the best French restaurants in New York or Chicago.” He said they plan to accomplish that through an elevated food program that works in sync with the wine and cocktail program, as well as the service, down to the coffee and pastries. He said the food will be local where possible but will otherwise be the best food and highest-end ingredients.

Regarding the name, Lilou is French for “lily.” They said it is pretty, unassuming, and as Aaron put it “a small thing of beauty.” It’s a flower that grows both in France and the U.S. and it is short and sweet, which Aaron said is often the case in successful restaurants. They said the name is intended also to be fun and one step toward provided a non-stuffy, fun experience with great food.

They are currently on a quest for a classically trained French chef. Jessica said, “We want someone who understands French cuisine and know the rules by heart and knows when to break them. We’d love to find someone whose Mama made that kind of food. We were very lucky to find the team we found at Stella. If we could strike gold again in the world of French food, that would be great.” Aaron added, “We are willing to do whatever we can to get top talent. If that means someone who doesn’t live in Knoxville, that’s what we’re going to do. We’ll look here first and if necessary, headhunt in Atlanta, New York, or France. Knoxville is a great place to live.”