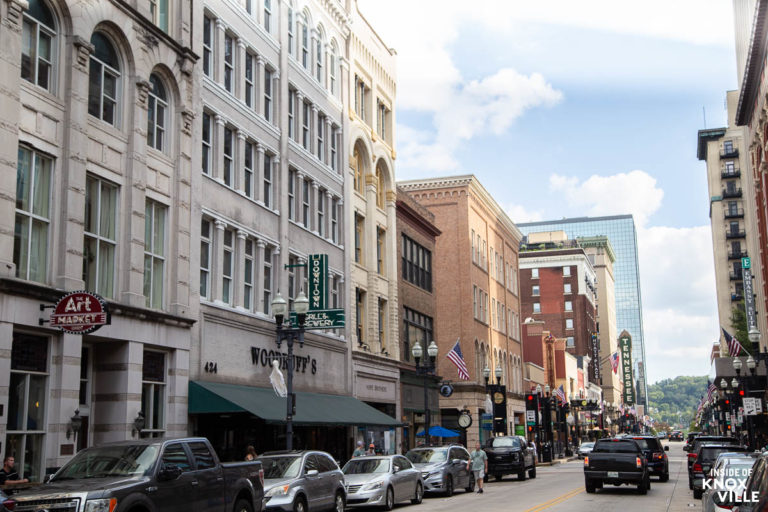 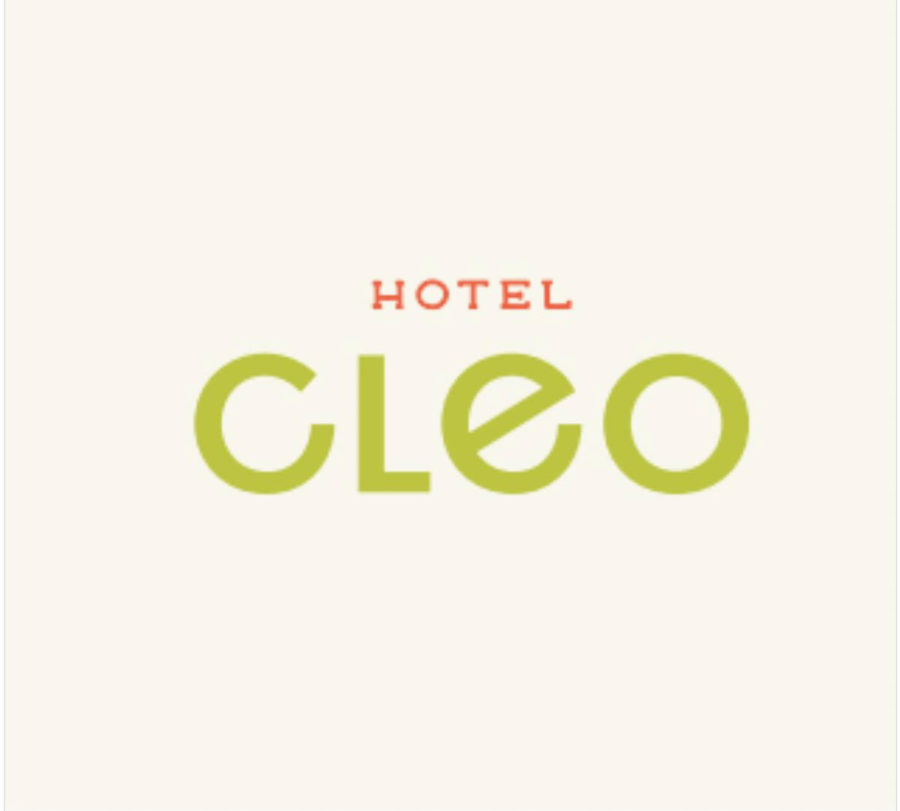 The Hope Building, an attractive five-story building constructed in 1897, at 428 South Gay Street is under new ownership and will be redeveloped as a boutique hotel. The building, owned for years by Dewhirst Properties, was empty at the turn of this century. Sapphire opened on the ground floor in 2005 and the top four floors remained undeveloped in the modern era.

Two years ago, Ilana Brodt purchased the building with the intent to redevelop the top floors as condos. The plans necessitated the temporary closure of Sapphire as the first floor would have to be reconfigured and materials would have to be hoisted through the space. Construction of an elevator would also be required. As a result, Sapphire left the space at the beginning of 2021.

Unlike the other project, which will stretch into 2023, this project is intended to take six months. It will be re-worked from the bottom up and will include a restaurant on the ground floor. In good news for fans of their other projects, Aaron Thompson and Jessica King will own and operate the restaurant, with HD as an investor. I’ve interviewed Jessica and Aaron regarding the restaurant and will have more detail on the plans for the first floor tomorrow.

The hotel will be the Hotel Cleo. HD said that the name has always held a romantic appeal to him that dates back in history with the love story of Anthony and Cleopatra. He also said that he wants the hotel to feel unlike a hotel, but more like you are borrowing your friend’s cool downtown condo for a stay.

Sixteen rooms will be built, with four on each floor. At about 600 square feet, they will have ample space, with two on the front of the building and two on the back of each floor. They will keep all exposed brick visible to emphasize the age of the building and to retain the urban feel. The space in between rooms will be a lounge area that will have coffee and croissants refreshed twice each day. Room service will be available from the restaurant below.

Care will be taken that the furniture isn’t all the same and the pieces are currently on order. Vintage paintings in vintage frames are being purchased to make the new hotel feel if it was the original business in the building and the accommodations are elegant and of the same vintage. Ceilings are 13 to 14 feet, adding to the grand ambience. 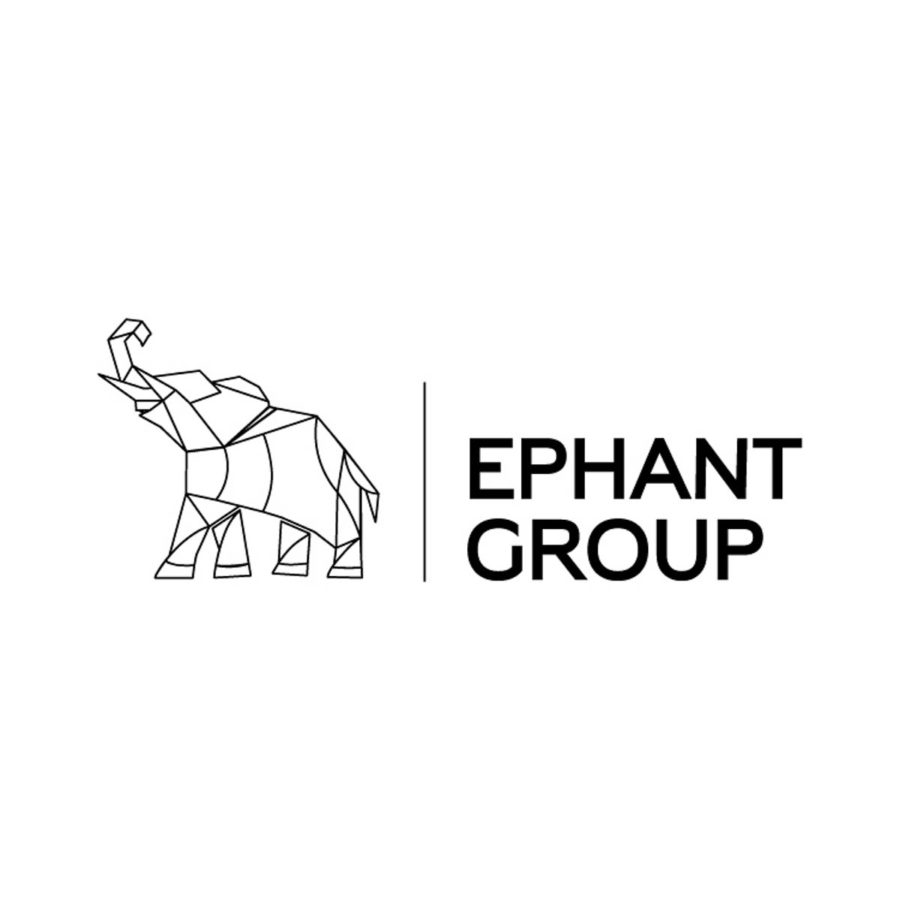 The lobby of the hotel will be a shared space with the host or hostess for the restaurant. An elevator will be located near the front of the first floor and HD is having a period replica built, even down to small touches like vintage buttons from era-appropriate elevators.

Expect to book your stay at Hotel Cleo this spring.