Downtown Knoxville 2020 Year in Review (Do We Really Want To?) 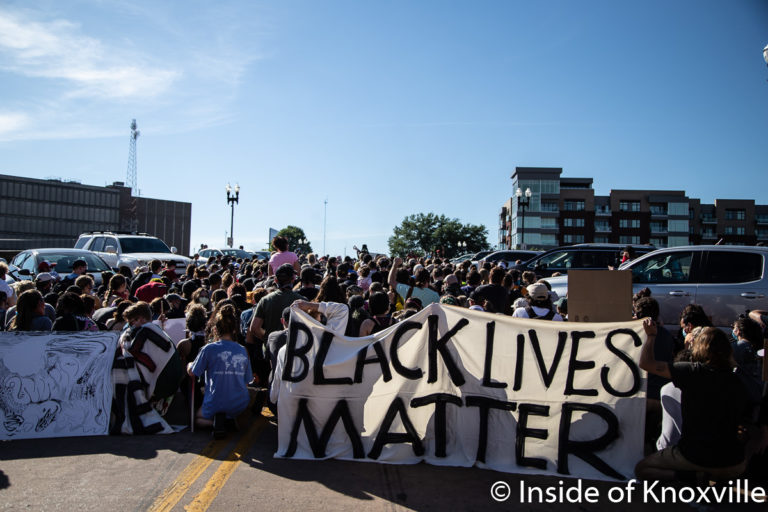 Summing up a year is always a challenge, but what to do with one like this? There was good news and bad news, lots of spirited conversation, and more readership than ever. But mostly there was a virus we could not have imagined twelve months ago. It dominated the news, the conversation, and life in general. It may not be a year we remember fondly, but it is a year we will remember. Let’s take a look back at what caught your attention.

First, the biggest three stories for the blog, which hit its tenth anniversary in June, has to be the massive readership surge, the financial support via donations and the kind comments of support you’ve all so generously shared. Over 1,580,000 pages were viewed on the website this year. That’s over 50% more than any other year after page views running about 1,000,000 each of the last two years. That said, I published 462 articles, after publishing a typical 280 the previous year, so that’s a 64% increase in the work involved.

The financial support has been humbling. After going four months with a negative $1,000 income producing the blog, I came clean and explained how the drop in advertising had impacted the blog. I provided a way for you to give and you did. And did. And did. It was humbling beyond words. Thank you. You’ll see some impact from this next week.

Before looking at comments generally, as I do every year at this time, please allow me to say “thank you.” I am repeatedly humbled, amazed, and often embarrassed by the kind comments I get on this blog and on the street. For every negative comment, there are twenty or thirty very kind words of support. I’ve never had a job in which my work was appreciated as it is now, and I thank each and every one of you for that.

Comments on the blog exploded this year — and I’m not counting the ones I deleted, which were, no doubt, more this year than in any previous year. The conversation mostly stayed on the tracks and, while we often disagreed strongly, we usually found a way to continue the conversation. I value that. I think the comments on this blog are often as important or more so than the articles which spurred them.

Only the top four commented articles from last year would have made the top ten this year. Of course, the conversation was spurred by the city’s struggle with the pandemic and the search for appropriate responses. There was conversation about other issues, but nothing spurred conversation more than the virus, the Board of Health, Mayor Jacobs, and all details virus related. Some of the comments aged well, some not so much. It’s instructive to go back and see what we all said.

Here are the ten most commented articles from 2020:

3. Statement of Support for the Board of Health Issued by Local Business Owners (September, 61 Comments)

2. Everything Has Changed and the Changes Have Just Begun (March, 67 Comments)1.

So, there you have it: you mostly felt inclined to comment on stories directly related to COVID-19, though a touch of baseball inspired a few thoughts. I find it exhausting to read the articles and the comments that followed. We’ve dealt with a lot this year. May 2021 be less interesting!

Often the articles and topics that inspire the most comments are not the same as the articles which inspire the most readership. Understand that many people come directly to the homepage and are therefore not counted for a particular article. Over the last year, 307,699 people came directly to the home page to read the most recent article and these readers are not counted in the following totals.

20. Two Businesses Planned for the Holston Building on Gay Street: Vida and The Vault (January, 6,407 Views)

19. Baseball Appears to be Headed for Downtown Knoxville (December, 6,841 Views)

11. Everything Has Changed and the Changes Have Just Begun (March, 10,419 Views)

Next up, we’ll look at the top ten stories for the year.