Everything Has Changed and the Changes Have Just Begun 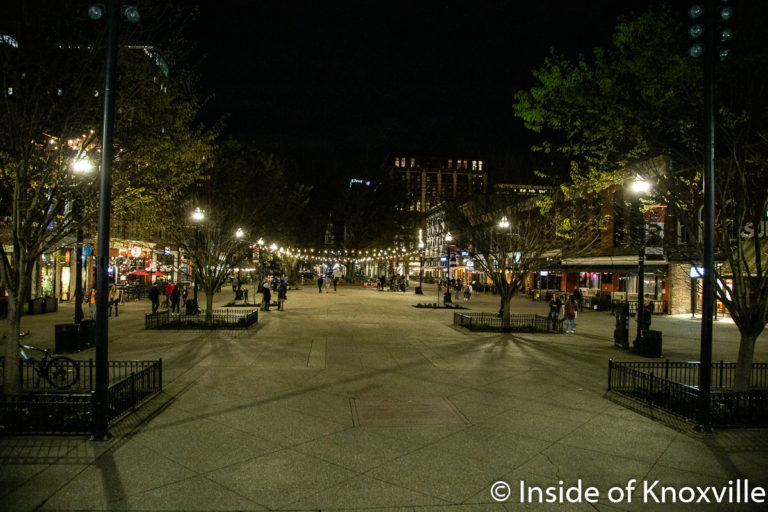 The stock market has entered a bear market, meaning it has dropped at least 20% from previous highs. That the drop came so quickly was virtually unprecedented. Air travel has been banned for foreign nationals in many countries, and chaos has ensued with screenings at airports, resulting in large groups of arriving passengers being held together for hours – precisely what we’re being told not to do.

Our president spent two months minimizing the problem before pivoting and declaring a national emergency. We don’t have enough tests. We don’t seem to be setting up mobile screening as fast as other countries. There has been no designated spokesperson to deliver updates despite the fact that Vice President Pence was named to head the effort.

A range of responses to the virus has been announced across the country and locally. The NBA and the NCAA cancelled athletic events including the NCAA Basketball tournament. Performers announced delays or cancellations to national tours. Airlines announced plans to reduce international flights more drastically than was the case after the attacks on September 11, 2001.

Major cancellations began to pile up in Knoxville last week as the Big Ears Festival announced it would not happen as scheduled. By the end of the weekend the Tennessee and Bijou Theatres had announced cancellation of shows for the near future. Knoxville Museum of Art closed its doors. The University of Tennessee announced that students should not return to classrooms after spring break, but would transition to online classes. The Hilton Knoxville on W. Church Avenue announced it laid off most of its employees as occupancy rates rocketed between 100% and 8% just last week. Knox County Public Schools let out a day early for Spring Break and area schools appear likely to extend spring breaks.

The CDC last week urged citizens to practice “social distancing,” with a range of meanings for different groups and situations. In short, we were encouraged to avoid crowds and keep six feet of distance between us and others. But what does that mean for specific situations? Can you go out to a restaurant or bar? An Atlantic writer did a good article that, if nothing else, shows that even the experts disagree.

Last night brought news that the CDC now recommends there be no gatherings of more than fifty people for the next eight weeks. This came on the heels of a torrent of news all weekend: New York City Schools will be closed. New York City, Massachusetts and New Jersey announced that bars and restaurants will only be allowed to have pick up or delivery. Las Vegas began shutting down resorts. New Orleans announced restaurants would close earlier and would reduce capacity.

My wife and I are torn. We know so many local business owners and want to support them. We are also nervous about going out and want to be good citizens. We’d planned a trip this week to Savannah and Charleston, but we cancelled it, mostly because I couldn’t take the chance on bringing the illness back to my home town. So, do we eat out every day or never leave our home? We are mostly staying inside except for very specific trips out and then not into large crowds.

I did go out a couple of times this weekend. I needed a couple of photos for an upcoming story, so on Saturday night I walked to that location. What I saw while I was out were restaurants and bars that were busy, but not quite as busy as normal. The sidewalks were less filled than a typical Saturday night. Sunday was more of the same. People were downtown shopping and going to restaurants, but fewer were doing so. Market Square was not lively. Parking garages were not full. I overheard dark humor about the virus all over town.

So, what happens in the short term and the long term? In the short term, “Vice President Pence said there will be new guidelines released Monday morning regarding potential curfews or closures of such locations as restaurants.” I expect closures locally and across the country. The virus continues to grow and, apparently (according to a medical expert on CNN), if we can’t cap it at 1% of the population, these isolation attempts become less effective, so this appears to be our shot.

Short term, it means a lot of people are going to be hurting. We know more people will get sick and some will die. People with no paid sick leave will lose income and many of them may struggle to pay bills, buy food, and pay mortgages or rent. Business owners will be hurt and that includes businesses that are behind the scenes, but who supply other businesses. What happens to all that produce if restaurants are closed, for example?

The long-term implications could be severe and most of them will be negative. We could certainly see businesses that simply can’t survive the period of closure and that do not reopen. Brick and mortar retail is already struggling, and this could be the fatal blow. We could see unemployment escalate rapidly, and the result of all these pressures could be that we enter recession.

In ways maybe small and large, we won’t return to normal. I hope that some of those changes are positive. We’ll practice better hygiene like washing our hands better, sanitizing surfaces, and we’ll probably not go back to the handshake. Maybe we’ll realize that all Americans deserve health care. Maybe we’ll consider that perhaps our system leaves millions vulnerable while money that could make their lives better goes to the very few.

In the meantime, please consider what you can do to help those hurt the most. It may mean buying food or paying rent for someone who has nothing. Shop local online or by calling the store. Union Avenue Books (and probably others) will deliver. Buy gift cards from the restaurants and businesses, if they have them. (Some are collected here on KnoxvillePage.com, which lists over 1,500 locally owned businesses. If you’d like to add your business’ gift card [it’s free to add], contact me at Knoxvilleurbanguy@gmail.com) If take-out is allowed, call in an order and tip more than you would ordinarily tip. Make a grocery run for someone who is elderly or physically compromised and shouldn’t get out.

This is going to be hard. It will be less hard if we all do our part and are kind to others in the process. This is a test of who we are.