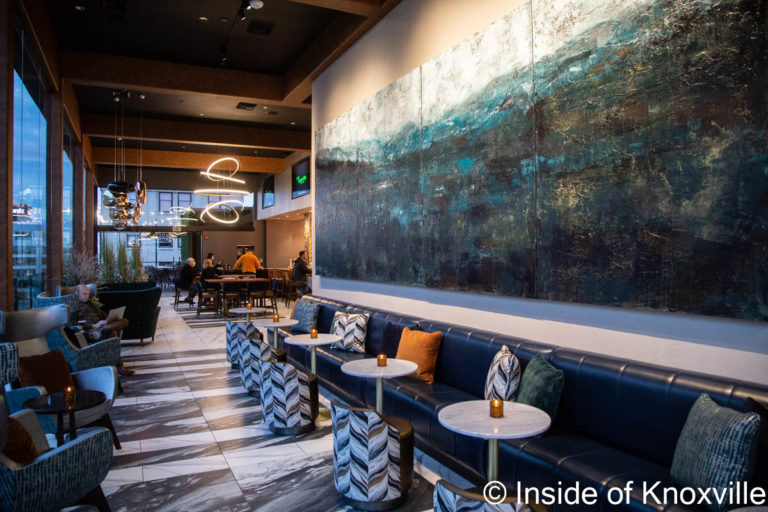 Keep Knoxville Beautiful has announced their annual nominees for the Orchid Awards given annually to improvements to our city in a range of categories. This year marks the 39th year for the awards which are given in six different categories including New Architecture, Redesign/Reuse, Outdoor Space, Community Space, Public Art, and Creative Reinvention.

That some of this work was completed during a pandemic  isn’t lost on the organization. Keep Knoxville Beautiful Executive Director Alanna McKissack said, “The nominees for the 39th annual Orchids Awards experienced new hurdles in 2020, but persevered to continue improving our local landscape.” The awards will be announced virtually throughout February.

As is often the case in recent years, many of the projects are downtown or nearby. Here are the nominees, with those located near downtown highlighted and linked to articles if I’ve done one on the projects.

For this year only, the organization plans to present a Creative Reinvention Award to downtown Knoxville for adaptations made during the pandemic, such as the Peppermint Grove and the extended outdoor seating on Market Square. The award is for “creatively adjusting to social distance guidelines.”

The annual Mary Lou Horner Beautification Award will recognize Krutch Park, a former Orchid winner for continuing to maintain “orchid-worthy status” for a decade or more. Robert Graves of Carex Design Group will receive The Felicia Award for exemplifying the mission of Keep Knoxville Beautiful.

Keep Knoxville Beautiful will announce the winners of the beautification awards February 1 through 26 on Facebook. You’ll find more about the awards here. The non-profit organization was founded in 1978 to help “clean up” the city prior to the 1982 World’s Fair. The organization’s mission is to “inspire and empower Knox County communities to improve their quality of life through beautification and environmental stewardship.

The group educates students and the public on environmental issues, organizes trash pickups and creates and protects murals in the city. In the last year over 2,000 volunteers assisted in picking up over 36,000 pounds of litter across the city in addition to other projects. The group always welcomes volunteers and you can learn more here.