Fin-Two Japanese Ale House to Open in the Old City 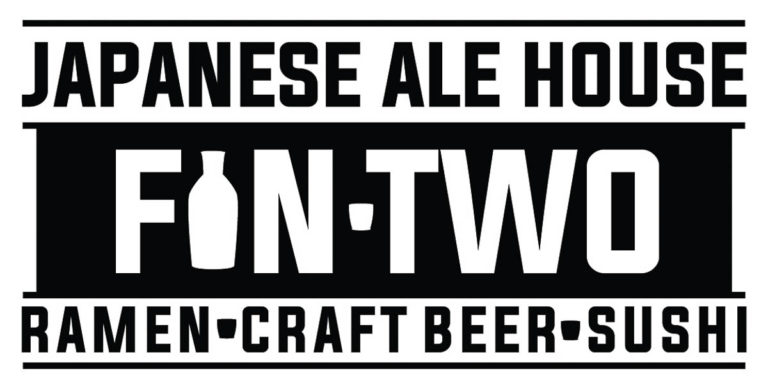 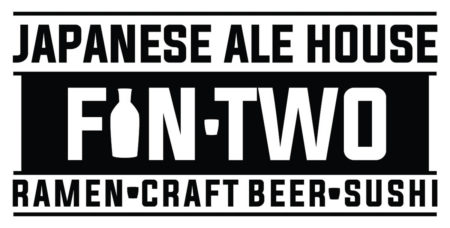 If ethnic food is what you’ve felt downtown is missing, the good news keeps on rolling. Owner Raymond Yip has announced plans to open Fin-Two in the Old City in the new Crozier Building which I wrote about earlier this week. I reported that there are two retail spaces. One occupies the corner of Willow and Central, while the other has two long sections, each with an entry from one of the two streets. I met with Raymond to discuss his background and his plans.

Raymond grew up in Morristown and graduated from Morristown West High School. His father managed China Inn in Knoxville, then opened China House in Morristown and that eventually became Chinatown, with two locations. His mother tells him him that he was in the restaurant two days after delivery, placed in a “chicken box” for safe keeping while she worked. He grew up working all the various jobs in the restaurant. His parents also opened a pet store, Fish Fair, selling mostly fish and reptiles. Raymond managed it for some time and his parents still own and operate the store, though they sold the restaurants when their sons left for college.

Making dumplings is one of his earliest family memories. He could hand-make dumplings by age four, though his mother always said, “Your dumplings look horrible.” He fondly remembers the whole family joining in to make dumplings, which made for an easy meal for everyone. “It’s a community thing that we all enjoy.”

He and his brother moved to Knoxville to attend UT, continuing to work restaurant jobs. He worked at Wok Hay among others and they offered him a management job, which he turned down due to his commitment to school. He also worked as a security guard and at other restaurants during this time. He and his brother traveled to Malaysia for eight months learning about the range of cuisines found there, as well as the tea.

Originally intending to study architecture, he graduated in 2009 with a degree in Aerospace Engineering. He’d simultaneously taken classes at Pellissippi State, earning an associate’s degree in marketing. Unfortunately for his engineering degree, NASA had massively downsized in 2008 and people with his degree were looking for jobs in very large numbers. He had little success finding employment in that field and spent time as kitchen manager at Stir Fry Cafe, as well as a long stint as sales manager and then marketing manager at Wilkerson Windows and Gutters.

He and his brother opened Hasabi Kitchen in Morristown and then sold it in 2015, though they have retained the property. It didn’t end his interest in and drive to open another restaurant. “The more we eat out, we realize there is a void for unique food. People, especially who come downtown, are looking for something special. So much is fusion and American cuisine.” He began considering ideas.

Though his family origins are from China, Japanese food has always been a part of his life and he’s prepared it for many years. “Not much (in our area) represents real Japanese cuisine.” He intends to offer a selection of authentic Japanese dishes presented with newer cooking techniques. He says he plans on “keeping it simple and sourcing locally as much as possible.” He’ll source beef and chicken locally, though he’ll also have fish which he’ll have to bring in. He also hopes to either purchase locally grown vegetables or to grow his own. Some that he’ll need may not grow locally, so he may have to import those. The menu, necessarily, will shift somewhat with the seasons.

The restaurant will include a traditional sushi bar, though with no counter-top refrigerator. You’ll be able to watch chef Max making sushi and other dishes from bar seating or from the tables. The focus will be on the process and the flavor and the presentation, prices and restaurant will be casual. He’ll also feature ramen dishes incorporating fresh vegetables.

To help with all of this, he is importing a robata grill which utilizes indirect heat and high temperatures. He’ll use it for another mainstay on the menu: yakitori or skewered chicken. He also have chicken thighs and wings as well as chicken hearts incorporated into the menu. He’ll offer pork belly and skirt steak cooked on the grill. Much of the menu will be Isakawa style, served in small portion combinations.

The final menu and pricing are still in process, but he plans to offer a range of items that will appeal to customers who are adventurous, as well as those who are less so. He’s estimating the cost for lunch to be around $10 to $15. There will also be Japanese fried chicken and other bar food-type items.

The restaurant will include a full bar located inside the Willow entrance and the main dining area will be inside the Central Street entrance. Lunch will be informal, with customers ordering at a counter, taking a number to their table and returning to the counter when their number is called. Dinner will be full table service and drinks may be ordered on the restaurant side and the full menu is available on the bar side.

The bar will offer drinks during the day, but will have a designated bartender in the evenings. He’s anticipating sixteen taps with ten devoted to craft beers (some local), two to wine and four to cocktails. Hand-crafted cocktails will be available at night.

The design and decor will be what is being called both Japandi and Scandanese. It’s a blend of the clean lines found in both Scandinavian and Japanese interior architecture. It’s a minimalist take on interiors and it’s being handled by Aimee Yarborough and DIA. “We’re trying to design to all senses with clean lines, good smells, an excellent sound system with a full range, playing jazz and R&B.” He intends to double drywall to reduce sound bouncing off the walls and there will be no televisions, though he will probably include one projection of anime with no sound.