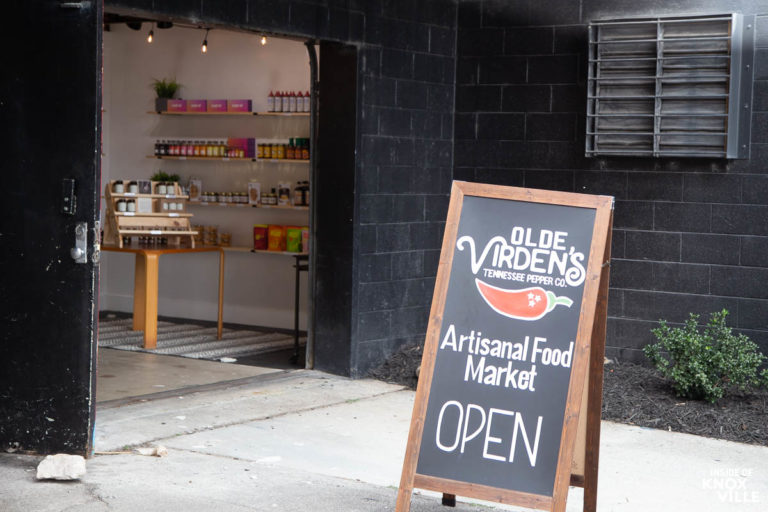 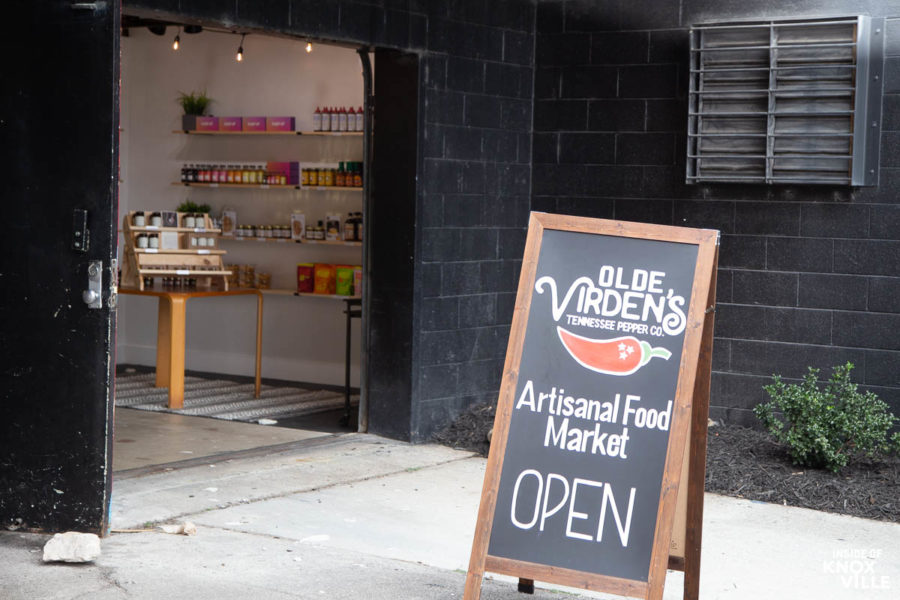 Sometimes it’s best to take a quick step back when you realize the path ahead doesn’t look so promising. Just seven months after opening, Allyson and Chris Virden have decided to close the doors to their artisanal food market at 204 Randolph Street. The couple felt it was best to avoid any further delay.

The serial entrepreneur couple (they co-own Mid Mod Collective and own Olde Virden’s Pepper Company) had hoped the new business would have gained more traction by now, but it simply hasn’t happened (Which, on a personal note, we regret greatly, because we loved their products). They knew they would need to wait for foot traffic to develop and banked on the opening of the baseball stadium and surrounding development just a couple of blocks away to help with that. When the additional year delay was announced, they realized that wait would be longer than they’d hoped.

The good news for the couple is that Mid Mod Collective is going very well and their Olde Virden’s brand pepper business has grown exponentially in recent months. They’ve added staff for the pepper production and that has strained their capacity to staff all the various enterprises. Allyson has recently been forced to work more hours at the market than she’d hoped because of the shortage of workers.

For now, the couple will focus on continuing to grow the pepper business, which is being added to more grocery store chains and other locations. Allyson said they do not rule out a return of the market or a similar project in the future. In the shorter term, you can still find their pepper products at most area grocery stores and at Mast General Store downtown. You’ll also see them at the Market Square Farmer’s Market where they will be starting Saturday.

The store will be open Saturday and Sunday each of the next two weekends (May 7,8,14, and 15). Remaining items from their range of vendors will be available at discounted prices.