After a Bitter Division, Can There Be Reconciliation? 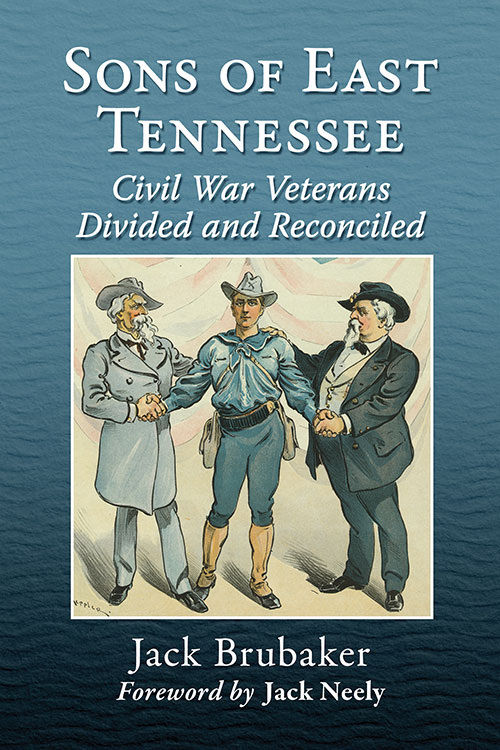 Imagine a bitterly divided country. Each side demonizes and dehumanizes the other. Relationships are lost over political, social, and humanitarian views. Elections are close and bitter. Ultimately, an insurrection foments that threatens the very heart of the democracy. If the government survives, can the country?

I know it’s hard to imagine, but that was the state of the United States about 160 years ago. What a relief we’ve come so far since then, right? But how did we get past the bitterness after a war that saw neighbors, relatives, and congregations take up arms against each other over causes they determined to be supremely noble.

The topic was of particular interest to writer Jack Brubaker. Long interested in Civil War era history, he began to wonder just how people who fought and tried to kill each other returned to being neighbors. What was that like? Did the bitterness linger and if it was resolved, how did that happen.

He began to study the larger issue and found the obvious answers at a national level: States eventually became restored, voting rights were returned. But he wondered about the personal level and wondered of the more individual journey.

Through a series of connections and chance encounters with tombstones and a range of records, he found the story of General Reuben Bernard of the U.S. Army and Major William McCorkle, C.S.A. Both were from east Tennessee, were leaders during the war, and would eventually meet over the graves of their sons who died in the same battle in the Spanish American War. The graves are near the center of the Knoxville National Cemetery, just outside of downtown.

The backdrop of east Tennessee, as divided as any place in the country during the war, serves a perfect backdrop for the personal stories. And while reunification is a theme of the book as it follows the respective former Civil War soldiers to the spot where their sons were buried, the journey personally and nationally wasn’t a straight line toward a moral good.

Brubaker points out, for example, that inherent to the effort toward reconciliation was an acceptance that black Americans would be “less than” under the law. That compromise to pave the way for reconciliation would also send the country further down a path of racial strife that continues to haunt relationships in America today.

The book is Sons of East Tennessee: Civil War Veterans Divided and Reconciled. Mr. Brubaker will be in town to read from and discuss the book starting tonight when he’ll be hosted by the Knoxville History Project at Maple Hall at 6:00 pm. Enjoy a cocktail and meet Mr. Brubaker. If that doesn’t work out for you, he’ll be hosted by the East Tennessee Historical Society in a reading at Union Avenue Books on Wednesday at noon.

Come see how a divided country can be reconciled. Who knows? The information may come in handy at some point in the future.