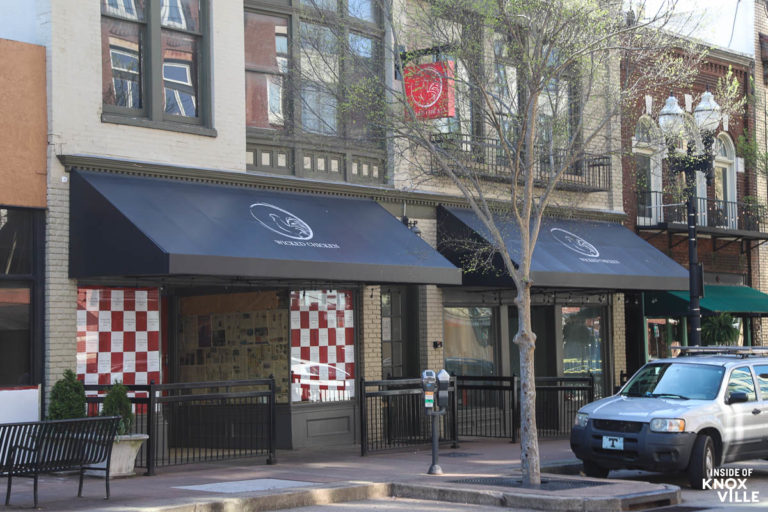 A couple of businesses on or near the 100 block of Gay Street have recently closed or transitioned away from a store front. While the city has experienced a startling run of openings and expansions since the beginning of the pandemic, some closures were inevitable. That there have been so few has been surprising.

Java Racer, previously located at 304 West Jackson Avenue has closed its storefront and is no longer in business. The business, owned by Mario Aleksic and his partner, Zoran Kvrgic, sold Wolf brand mopeds. It’s a specific niche and I can only speculate that our downtown and near-downtown population isn’t quite ready to support such a business at the levels needed. I wasn’t able to contact Mario, but should I learn more of significance, I’ll share it here. The store was open about one year.

The second business, Wicked Chicken, has closed its doors, but continues to operate as a catering enterprise. I spoke to Nama Hospitality (owners of a series of restaurants including Nama, Koyo, Harvest, and Wicked Chicken) Director of Operations, Josh James, who said the brand was offered as a good easy carry-out alternative during the pandemic era which saw indoor seating limited. As it continues catering, he said the concept could re-emerge later as a storefront.

He also acknowledged the fact that the beautiful 100 block really calls for an equally attractive sit-down restaurant. The group has operated their successful Harvest restaurant for nearly three years and feel it is ready to have a companion location downtown. Offering seasonally available ingredients from the region, the restaurant features house-made pasta, seafood, and steaks. You’ll find their current menu here. They also offer an extensive wine list. 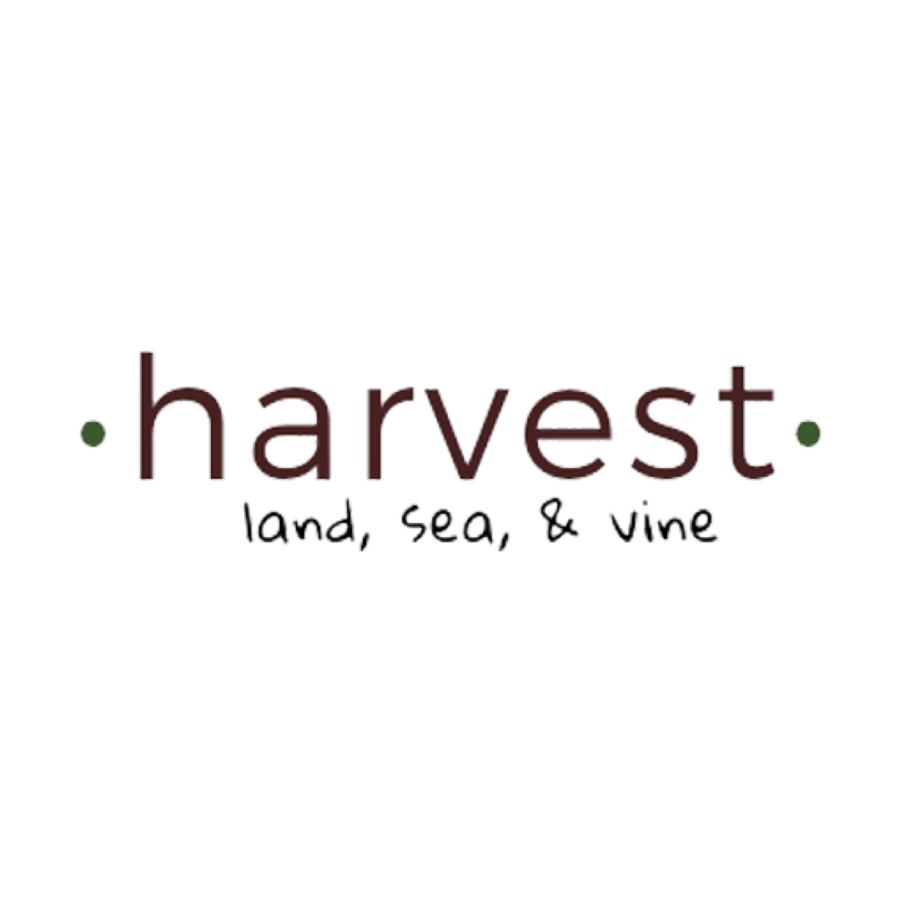 Josh said the downtown location will have a very similar menu and will share a corporate chef, but will have its own executive chef and sous chef, who will be allowed to put their mark on the food served in the new location. He said you’ll notice the differences in specials and cocktail development.

In large part, the restaurant which will have the same footprint as Cru Bistro, which preceded Wicked Chicken (and was also owned by the company). He said almost everything is in place with the exception of the furniture, which is on order, but isn’t expected until mid-to-late summer. He also said the new look will be beautiful and he’s excited to share it with downtown. As soon as the furniture is in place, the 100 block will have a new dining experience to enjoy.

As an aside, he said Koyo, which is doing well, has been receiving accolades for its food. Most recently, representatives for Elton John purchased food for the entertainer to enjoy before his concert at Thompson-Boling Arena. The visit has prompted the cute meme: Elton John has tried Koyo, have you?