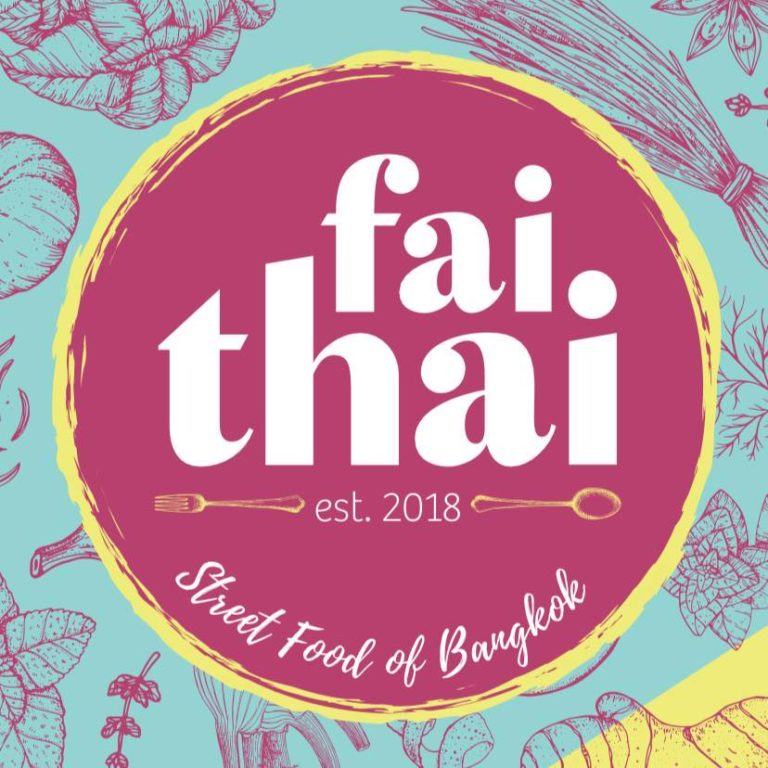 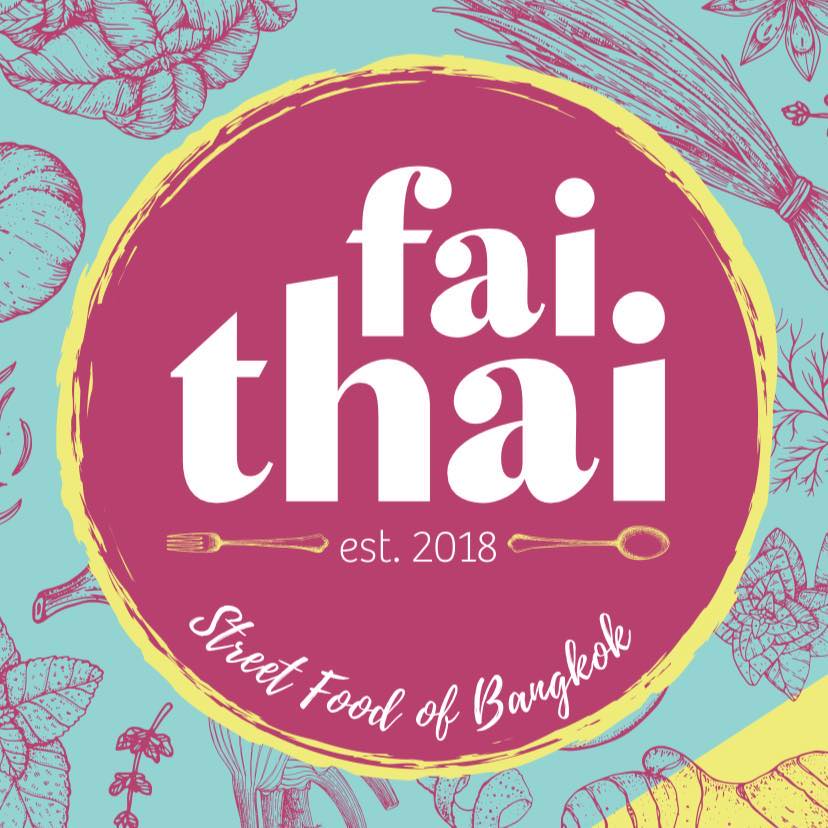 Owners of local favorite Fai Thai Food Truck (which will continue to operate) have announced they will soon open at 522 South Gay Street, as Kopita Meat will consolidate with its sister restaurant, Kopita, next door at 524 South Gay Street. I sat down with “Fai” Kultida Blais and her husband Nathanael Blais to learn what led to the pending opening and what we might expect once they are settled in.

Fai was born in Bangkok, Thailand. Her father moved to the U.S. when she was small, and her mother moved here some years later. She moved to Knoxville in 2014 in order to attend U.T. and took English as a Second Language classes. Nathanael, who has lived in Knoxville most of his life after moving around the country with a military family was also attending UT. They didn’t meet there, however. After connecting on a dating app, they realized that they loved the same places and after three short months, they married in 2015.

She said she fell in love with Knoxville, as well as with Nathanael. She chose Knoxville after living in New York City for a bit (“It was very expensive.”) Her parents, who were divorced for thirty years, got back together, and re-married last month, had a job offer in Knoxville at Chaiyo, Thai and sushi restaurant in Fort Sanders.”

At first, Knoxville was quiet,” she said, and asked me if I’ve been to Bangkok (Sadly, I haven’t.). “Bangkok is busy, cars everywhere. Knoxville is like the opposite.” At first, she wondered why she was here. She said she fell in love with the city and realized she had something to offer that had been missing: Authentic, contemporary Thai food.

She and Nathanael started Knoxville’s first and only Thai food truck in July 2018. Her father “has been a chef all his life” and she had an interest in sharing the food she loved. “I knew that I could get recipes from him. My mom loved to cook, and I love to cook.” After a bit of a false start, they secured a truck and began learning a business about which they knew nothing. “I wanted something independent,” and a food truck is a less expensive way to get started.

They fought through the learning curve, trying different locations and seeing what worked. Fai did sales breakdowns of the various spots and they began to focus on the locations that worked best, particularly Crafty Bastard and Central Filling Station. Fai said, “People who love Crafty Beer, they love Thai food.” She said it goes really well and Aaron is easy to work with.

Nathanael said, “We’d watch the Food Network. We’d watch Chopped and other food truck competitions, and she was like ‘I could do that.’ It’s been a learning process.” In 2019, they had a son and rented the truck out for a year, and Nathanael took a job at UT to get them through the year.

They resumed the business in October 2020. They realized some of their food truck friends had done quite well during the pandemic and that was their experience when they returned. Fai said they realized that having their own business was their best route to success and to building a legacy for their son.

They first looked at joining a food hall and had planned to join the Kerns Bakery project but have since pulled out of that deal. They looked at a few locations, but really knew they wanted to be on Gay Street. They had looked at buying the business from Rosie Nguyen when Viet Bread and Tea was opened, but it didn’t work out. When they learned it was available again, they grabbed the opportunity. They say it is close to move-in ready for them. “It seemed like the right fit.”

Fai’s parents now live downtown and will be joining the couple in the new restaurant to help out. Fai said, “I’m so in love with downtown Knoxville. I love Gay Street. It feels like I belong here and it’s a good opportunity.” They hope to open in August.

Regarding the food, Fai says it is made from scratch, authentic Thai food and fresh hand-cut vegetables. She says it may be healthier than foods you’ve eaten at other Thai restaurants. “I’m not going to put a lot of sugar. I’m not going to Americanize my food.” She said much of it is vegan-friendly and the curry is gluten-free. Initially, patrons may expect the same dishes served at the food truck, though more will likely be added later. You can find the full menu on the website (scroll down).

Hours are pending, but they are considering adding some late-night hours. Food is available all hours in Bangkok, and they may consider giving that a nod. Fai loves Knox Box Karaoke Bar and says (with a slight laugh) that she might open after they close to keep the party going with some Thai food.