A Roundup of Local Independent Media 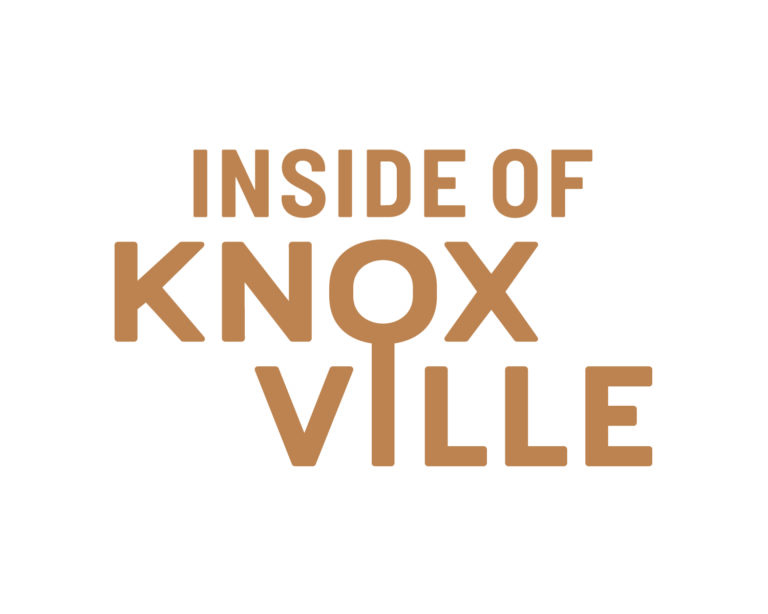 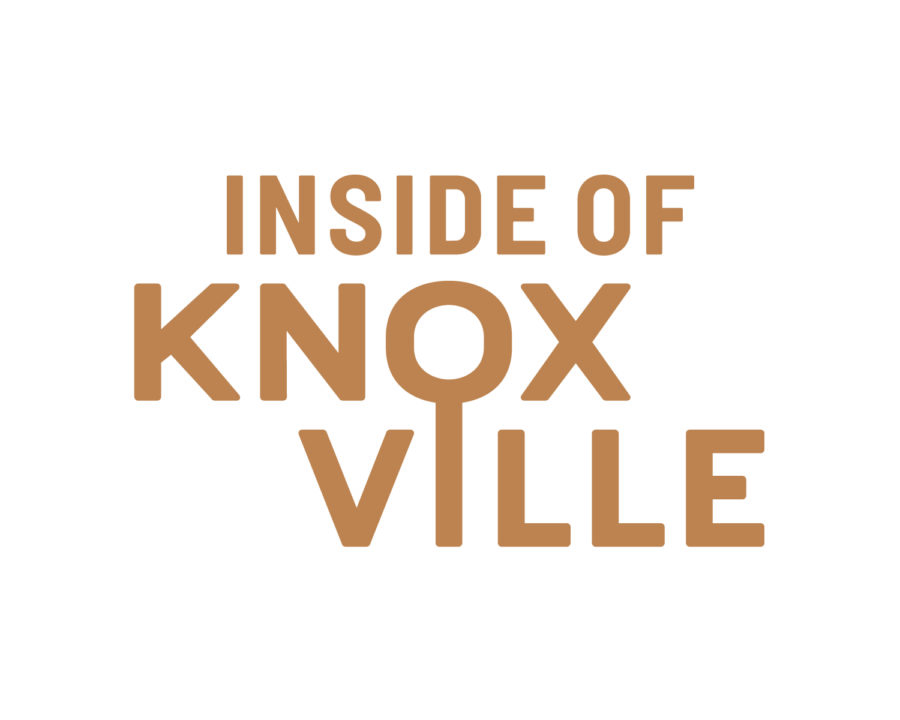 The media landscape has, as we all know, drastically shifted in recent years, both locally and globally. Twenty-five years ago it would have been difficult to imagine a significant city without a daily paper, but that has become the case in a number of cities as revenue has diminished and costs of print media has skyrocketed. Cities, like Knoxville, which once had two print newspapers, now have one. The one is much thinner and has seen readership decline.
Twenty-four hour news channels have impacted the kinds of coverage we’ve come to expect, with “breaking news” coming in by the minute. As readership viewership has become more fragmented, the financial model for ad revenue both for print and television is strained. Internet sites with international and national news have proliferated, often with a bias in one political direction or another and we’ve found our camps, probably to the detriment of society.
Locally, as our two newspapers of record became one, which has become much smaller in print and in staffing, others have stepped in to fill the void. Metro Pulse was clearly the leading independent voice in local news for over 20 years, running from the early 1990s to 2014. After a succession of owners, it fell into the hands of Scripps, the company which owned the News Sentinel at the time. After several years of ownership, they unceremoniously closed the paper and later removed their decades of content from the internet.
In 2014, as the community attempted to make sense of the loss, several responses emerged a new focus settled in on the other independent voices. I wrote an article in December of 2014 updating the media situation. Blank Newspaper (see below) stood as the remaining print alternative and they continue today. I covered Knox Zine, which is still online, but hasn’t updated in a couple of years. Hard Knox Independent was a new effort at print news which never got off the ground.
At the same time, the Knoxville History Project was founded and is, thankfully, still doing great work. Unfortunately, Mercury, the print newspaper associated with it, and the heir apparent to Metro Pulse, lasted less than three years before it was forced to close due to a lack of advertising revenue.
And so, of the five news sources mentioned in my article, only Blank Newspaper (founded in 2007) and Inside of Knoxville (founded in 2010) remain. Below is a breakdown of current independent voices which are operating in Knoxville today. In addition to the two above, one has been operational for several years and two are new. Since the closure of Mercury in 2017, only Blank Newspaper publishes in print. Much of the content below was produced by the respective news organizations.
All the sources I’m highlighting below not only provide local news and information, they do so in a professional and ethical manner. The democratization of the internet allows anyone with the time, interest, and a small amount of money to start a news outlet. There are no safeguards that ensure honesty and integrity nor any understanding or appreciation of ethics. These sources have those qualities.

Blank Newspaper
BLANK occupies a unique niche in the Knoxville media landscape in that we eschew politics and instead focus on providing comprehensive coverage of the region’s rich culture. Whether it’s the region’s people and their endeavors, its music, its film and arts scenes or sports, we’re there to put an exclamation point on the things that this area has to offer.

We are devoted to highlighting the places and people that give East Tennessee its flavor. We distribute in four counties in the area and on occasion we tackle heavier topics that require months of research, too. We also feature the only locally made crossword puzzle in the region. We’re very proud of our enigmatologist.

One of the best ways that we celebrate these deserving folks is with Knoxville’s Finest, our annual readers poll, which will come as an insert in the April issue and can be filled out online later this month at www.blanknews.com.

(You can find them on Facebook and on their website. The print edition has been published monthly since 2007 and the website is updated more often. They are supported by advertising and, as such, they have taken quite a hit in the last fifteen months. A fundraiser for Blank is planned for April 18 at Merchants of Beer. Consider supporting them then or through the purchase of ads.) 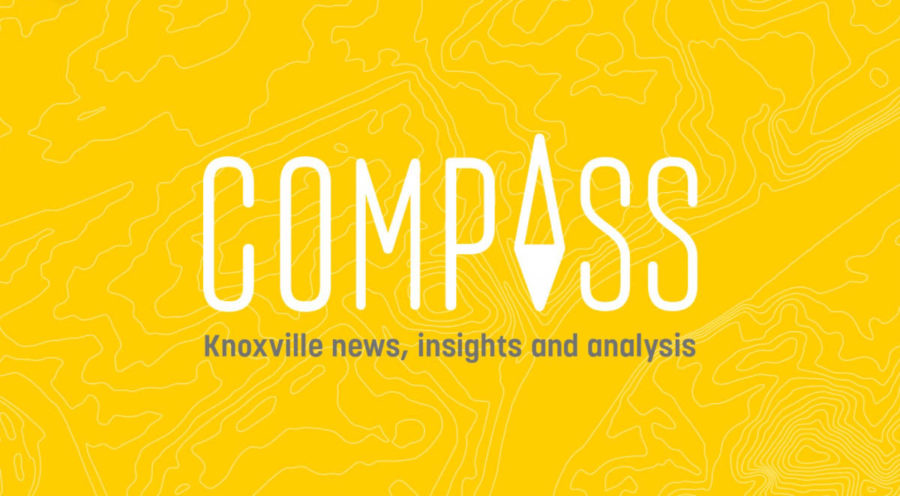 Compass
(Compass launched in 2018 (here’s the article I wrote about it at the time) with veteran journalists Scott Barker and Jesse Fox Mayshark at the helm. The outlet is completely digital and relies on a subscription model for its revenue. The site is updated daily and subscribers get a morning email with headlines and summaries of some of the new content. Find them on Facebook and their website.)
From their site:
Compass provides news, insights and analysis of Knoxville and Knox County government, politics and business. Content is updated every weekday. Our mission is to help inform civic dialogue among local decision-makers and community members about the factors and forces shaping our city and county.

Jesse Fox Mayshark: . . . worked as a reporter and editor for 20 years before going to work in communications for Knoxville Mayor Madeline Rogero in 2011. As a journalist, Jesse was at various points the editor of Metro Pulse, Knoxville’s late alt-weekly; a copy editor and freelance music writer for The New York Times; a reporter for the Knoxville News Sentinel and the Mountain Press in Sevier County; and a regular contributor to the music magazine No Depression . . .

Scott Barker: . . . was hired as a reporter at the News Sentinel in 1999. He won numerous national, state and regional journalism awards as a reporter and editorial page editor over his 18-year stint at the paper. He was the lead reporter of the News Sentinel’s coverage of downtown Knoxville’s redevelopment, Black Wednesday and its aftermath, the Kingston coal ash spill and other seminal news events over the past two decades. 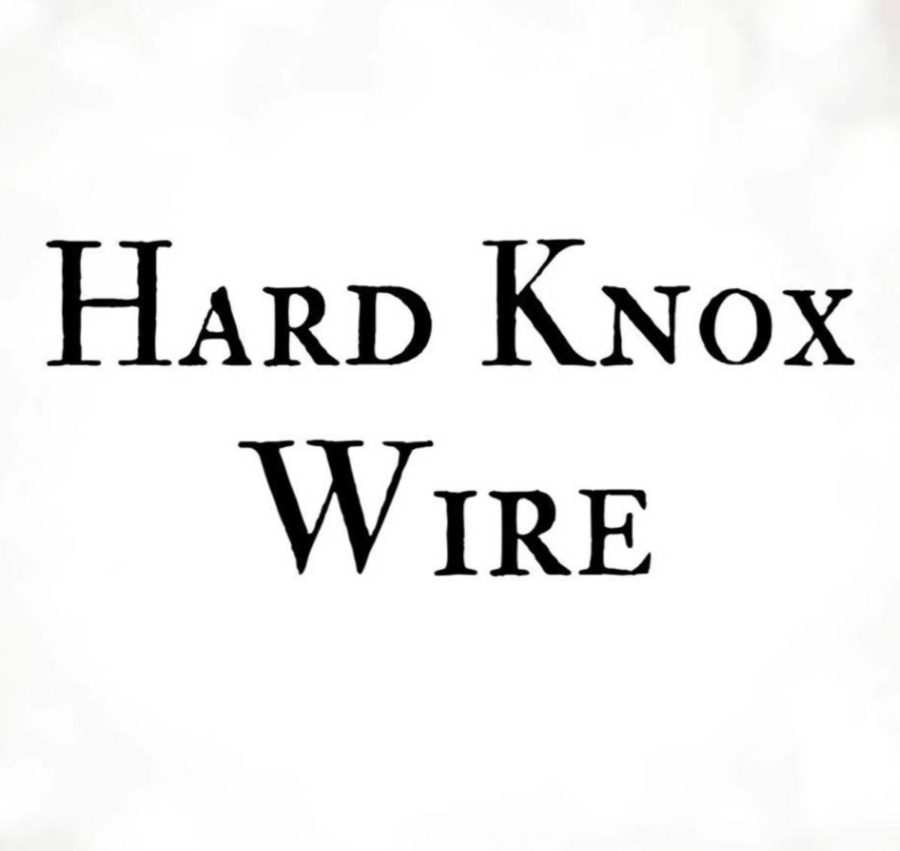 Hard Knox Wire
(Hard Knox Wire began publication last month and is a subscription-based online news site. J.J. Stambaugh is the owner and he has a lengthy journalistic career, which is detailed here. He was one of the primary backers of the similarly named Hard Knox Independent, mentioned above, which never quite got off the ground. You can follow them on their Facebook page and website. Subscriptions will be required, though the paywall is not yet up, so it’s a great time to sample the source and see if you’d like to support them.
From J.J. Stambaugh:
We could really use your help in two ways. First, please subscribe! We are not an ad-based publication. We believe that the old ad-supported models are doomed but there are Americans who care enough about local journalism to pay for it. This basic model has been proven successful in several markets, including here in Knoxville by our friends over at the Compass. We plan to concentrate on the criminal justice system, education, social services, local history, and features. I think this is the most likely future of print journalism — specialized, hyper local, and subscription-based. The second thing you can do to help is to spread the word about us. 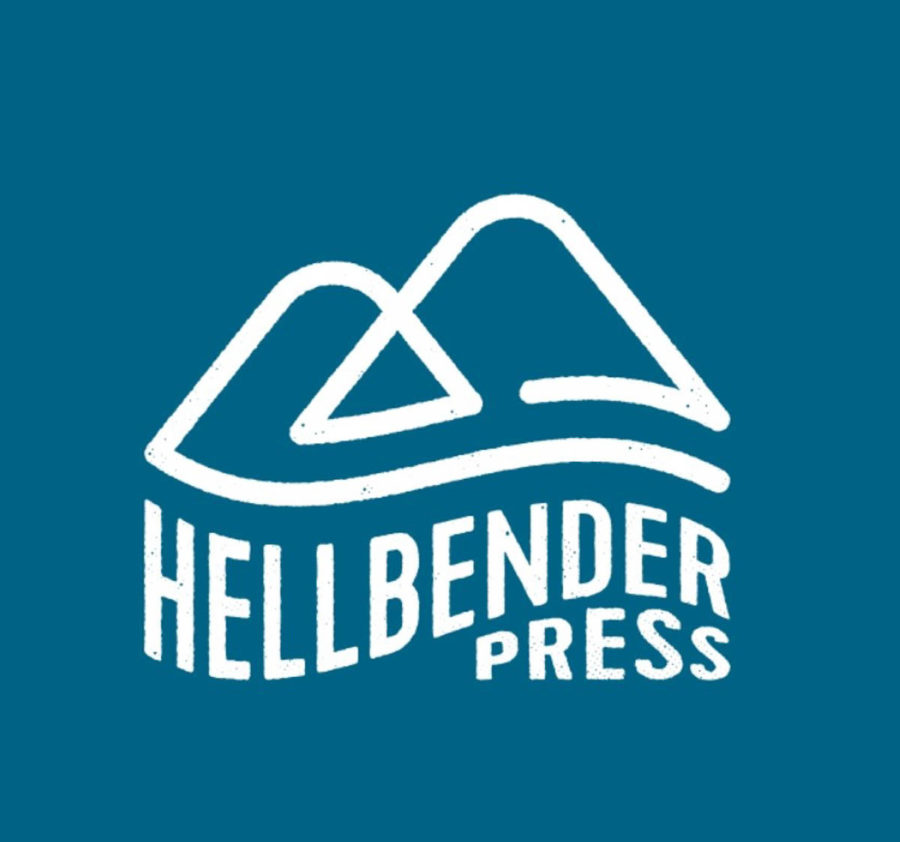 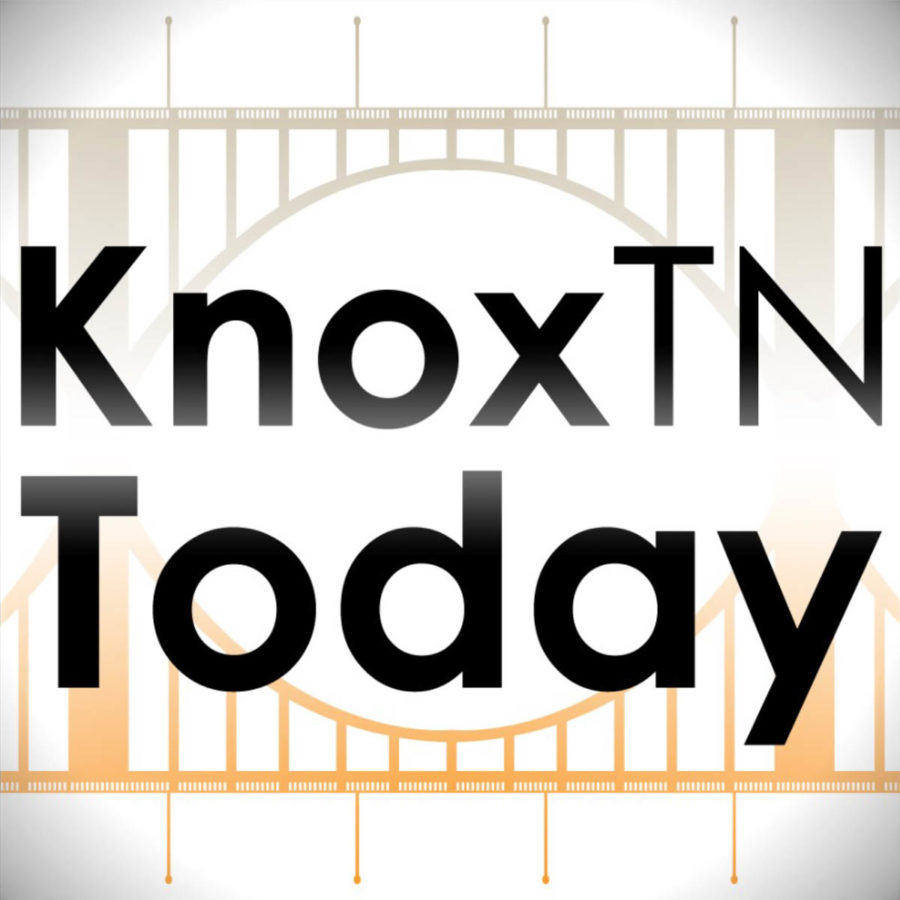 KnoxTnToday
(Knox TN Today is operated by Sandra Clark with a fairly large (relative to other independent journalistic ventures) supporting cast of writers who largely have written for the Shopper News and the News Sentinel. It is supported by ad revenue. You can follow them on Facebook or go directly to their website, which features multiple new articles daily.)
From their Facebook Page:
KnoxTNToday.com was launched May 1, 2017, by Sandra Clark and others who previously worked at Shopper News in Knoxville, Tennessee. The website is supported by corporate partners and direct mail. We tell stories (mostly true), don’t like paywalls and pop-ups, and promote projects to build communities. We’re hyper-local, professional journalists who write for food (and fun). We hope you join in the conversation and become a part of our online community. We ask that you be respectful.
Editor’s Postscript:
The group, along with Inside of Knoxville forms the core of our local independent news media. The funding sources vary from paywalls to ad revenue and donations. The journalistic experience represented is deep and the commitment to the city is a thread throughout. Please consider supporting one or more of these ventures. This is a hard environment for fair, honest, and non-sensationalized news. It takes our support of each outlet for them to continue to function.