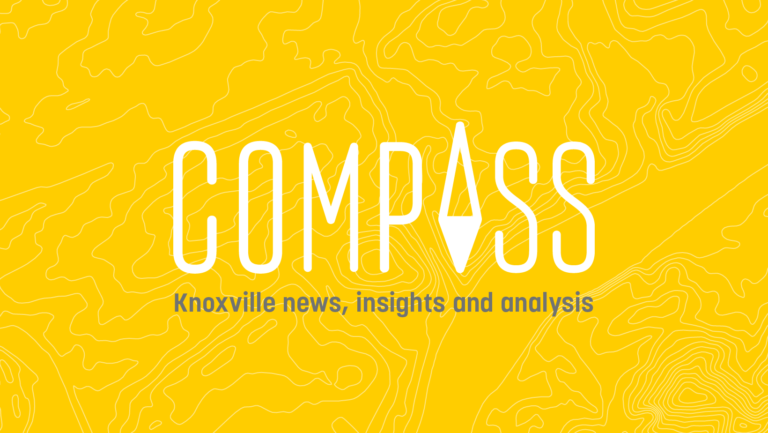 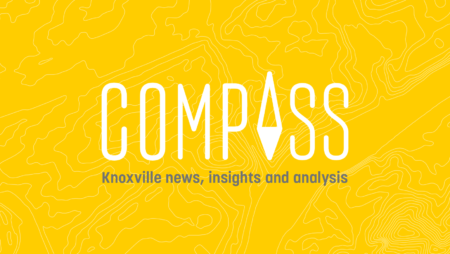 It’s hard to argue that recent years have been good for media – particularly of a local variety. In Knoxville, just in the 8 years I’ve written this blog, we’ve lost Metro Pulse and the Mercury. We’ve seen the News Sentinel sold twice between large corporations. We’ve seen the number of reporters there reduced repeatedly. The result of all of this is a reduction in local news coverage, very little media oversight for government and the near extinction of long-form or investigative reporting.

And the issue is a national one. Pew Research recently released results showing that while in 2008 broadcast mediums, including newspapers, broadcast and cable television and radio employed 114,000, by 2017, that number was down to 88,000. For newspapers the numbers are worse, with a drop from 71,000 to just 39,000 over the same span. Some major metropolitan areas like my hometown, Mobile, Alabama, no longer has a daily paper, but rather one that is published Monday, Wednesday and Friday.

Despite the national rhetoric to the contrary, media is critical as a watchdog in a democracy. Locally, Jesse Fox Mayshark and Scott Barker have decided that now is a good time for a new venture designed to fill some of that void and they are calling that venture, Compass. Jesse has experience as, “Editor at Metropulse, reporter at the Knoxville News Sentinel and a staff editor at the New York Times,” and Scott Barker, who, “for eighteen years was governmental reporter and editorial page editor for the Knoxville News Sentinel.” You may know Jesse through his more recent stint as Senior Director of Communications and Government Relations with the City of Knoxville.

The two point out that with recent and looming changes at the city and county level – as well as at UT this year and next, coverage will be critical. That belief prompted Mayshark to leave his position with the city at this time. Barker was eliminated by the Knoxville News Sentinel in one of its several employee purges, this one in March of 2017 at a time the editorial staff was reduced by 20%.

“I knew, if I wanted to stay in Knoxville -we’re both (he and his wife) from here – there wasn’t any way to get back into journalism. It wasn’t long after that when the Knox County Public Library offered a symposium featuring Wendell Potter with Barker and Mayshark on the panel discussing the topic of “Fake News,” and other topics, that the two began to consider possibilities. Mayshark said, “One thing that he (Potter) said that stuck with me was that there are news outlets doing well, but it’s niches.” After another round of local cuts, the two realized local news is becoming a niche.

“We started talking about the things that aren’t being done. People are covering sports and entertainment. Local government, politics and business are just not being covered so well. Those are the areas in which we have backgrounds,” Mayshark added.

The two also had to take a look at funding for any such enterprise. They started by pointing out that money has always come from advertising and was never given to support journalism. Simply put, people needed a place to sell things and the newspaper offered the best place for a period in history. Traditionally, newspapers were derived 80% of revenue from ads and 20% from subscriptions.

As they became corporately owned and Wall Street investors wanted a 20% return while ad sales dwindled, the model became untenable. Craigslist obliterated classified ads. Facebook and other social media offered the option of advertising businesses directly and at a much lower cost.

The two made the decision that their project would be web-based and would have both a website and a newsletter, but that they would not sell ads. Their hope is that people will pay for quality local coverage at a reasonable price – $10 per month or slightly less per month for a longer contract. “We’ve got the news. If you find it valuable, pay for it,” said Mayshark.

And that’s who they are targeting: people who are involved, who really value the information they will assimilate and report. They are looking for people who want to know more about government, development and people who are civically engaged – those who always vote, for example. The focus will be local, but with a synthesis of how Knoxville is impacted by national and international news and trends.

Barker summed it up, “We want to reflect the complexity of our area, which is changing, growing and becoming more diverse. I hope that people will find that we reflect the Knoxville they see every day, but we’ll help explore it.” While they plan to steer clear of opinion columns or endorsements, they hope to offer not only the news, but insights and analysis.

They want to encourage discussion and development of informed opinions, or as they put it, “create room for informed civic discussion.” The concept will likely evolve as they explore the limitations of two people and one ambitious project and as they get a feel for what their readers want.

“We’re journalists and we came up through that tradition of fairness, accuracy and a willingness to admit mistakes.” They want to earn the trust of their readers and feel they have a head start given their backgrounds both in journalism, but also in local journalism and in being long-term, known members of the community.

Their years in Knoxville, they feel, give them a head start in understanding how this community works that would not be available to someone new to the area. Once started, they plan to publish an article each day with additional short news notes. They hope to have a longer piece once each week. Subscribers will get a daily newsletter with updates.

Subscriptions are available now, but the two will use the rest of this month to begin the work. They plan to publish starting September 4. Check out their website, follow and like them on Facebook and consider subscribing. It’s a way you can directly support quality local journalism.