What’s the Big Idea? Spotlights on a City’s Creative Class 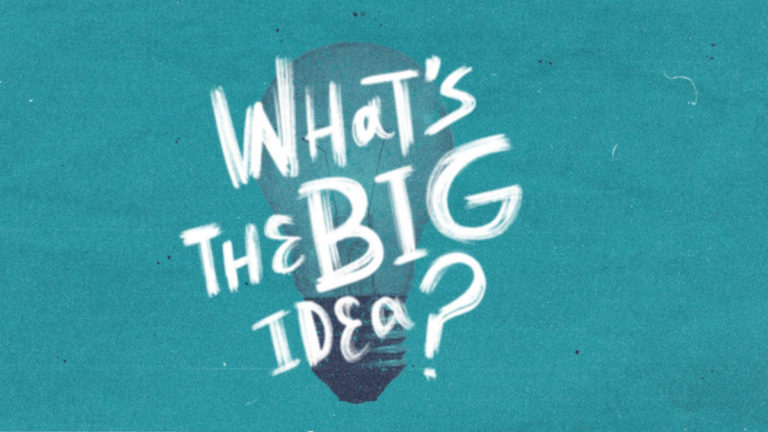 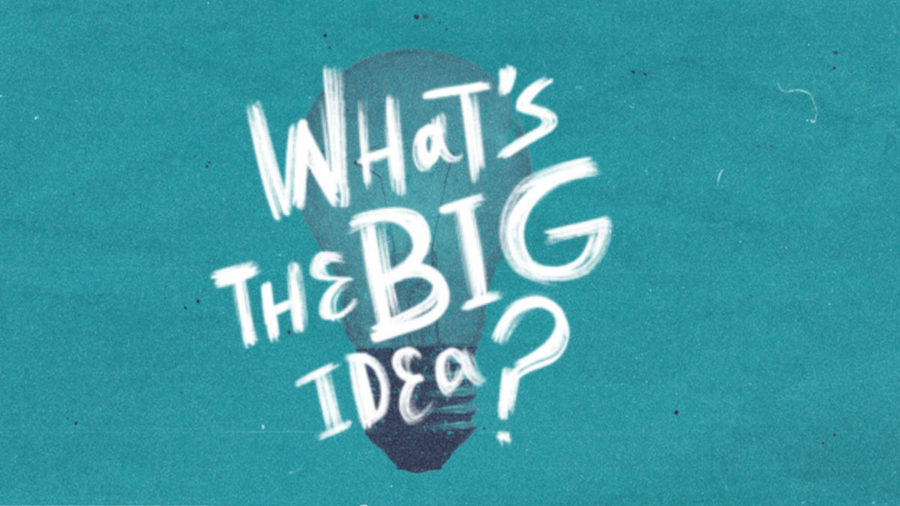 At the heart of a vibrant city with a bright future is a group of people, working alone or collaboratively, dreaming, creating, inventing and making the next thing happen. These are the people celebrated by the Knoxville Entrepreneur Center. Some of these makers and creators are currently being spotlighted through the 13th annual “What’s the Big Idea” competition.

The competition invites local creative types with a big idea to pursue their dream in a Shark Tank type setting. It all starts with an application to be a part of the program. This year, participants were asked to submit a two minute video as an application, giving an overview of their idea. Twenty ideas were accepted to move to the next level.

The next level involves public voting. All twenty videos are posted on the website and you are invited to watch them and pick which projects you think should move forward. Public voting will be one component of the selection process narrowing down the participants to five finalists. I’ve watched the videos and some of the ideas are very impressive. You can pick more than one and I selected my favorite six. VOTING ENDS SUNDAY MARCH 28!

Ideas included this year tackle problems as simple (but irritating) as hauling luggage around on trips to complex and critical issues for global warming in the form of traffic control. There are projects addressing social mingling in a tough time and a company wanting to fuse your alcohol strait into your cake. Several are just for fun and several others, such as a clear mask, were inspired directly because of the pandemic.

The payoff for the five teams which move forward(this years’ group will be announced next week)  is that they are afforded a week to work with mentors who have specialties in their field or expertise that will be critical to their progress. The teams and entrepreneurs work intensely for a week honing the vision for the company, making a business plan, refining the idea and identifying the target audience. For each of the teams, the work completed that weekend has the potential to move their vision forward to a point that would have taken months to achieve otherwise.

The culmination of all that work is a more formal pitch utilizing the progress made over the weekend. The pitch is made for judges, but will also be live-streamed via multiple channels for the public to enjoy. Normally held in a single location and presented live, this year’s competition will be online, but will also feature very cool musical performances before and after each pitch (more details will be released next week – but it will be very good). Judges for the competition will include Harry Boston, Angelique Adams, and Ashley Capps.

The winner of the competition gets a $10,000 prize to offset expenses for the new start up. They also are accepted into the Co-Starter program which offers months of support through the Entrepreneur Center from specialists with knowledge in the area of focus for the new company. Additionally, the company (as well as the others in the pitch competition) get potential exposure to investors looking for startup companies to support.

It’s from these and similar creative groups working in and around Knoxville that the next large employers may be grown to help the city continue to grow and to thrive. These men and women are out there working, thinking and scheming year-round. They are not back after the pandemic because they never went anywhere and, in fact, some of the ideas presented here were born out of this strange year. This what they do. Support them and the mission of the Entrepreneur Center and watch our city continue to thrive.