The School Board Receives Its Report (Plus More) 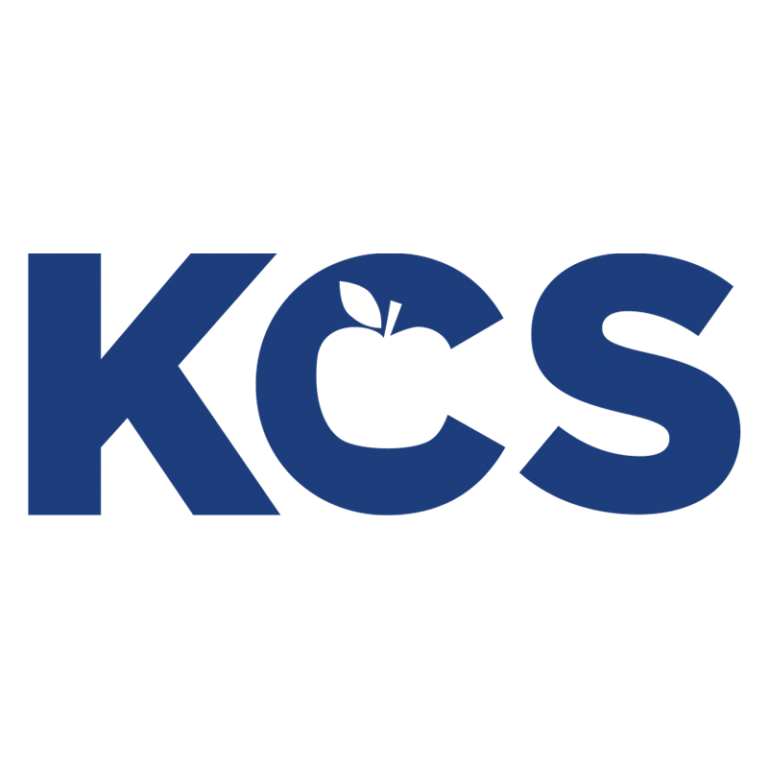 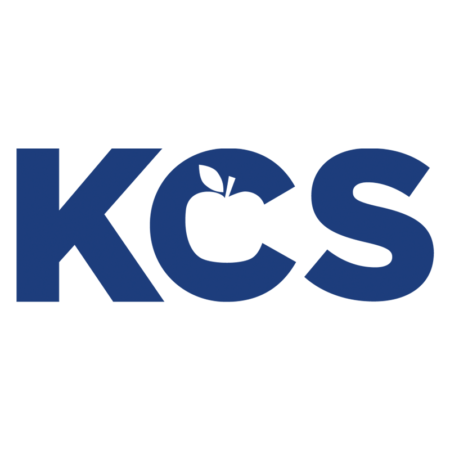 The afternoon started off with Governor Lee holding a press conference discussing a wide range of topics, most of which were centered on opening schools in the fall. He’d instructed TSSAA (the sports arm of the public schools) to defer the announcement they’d planned regarding how they intended to proceed with sports.

After beginning the conference by saying that a task force will be convening to address the issue with the Nathan Bedford Forrest bust in the capital building. He defended its presence, but also acknowledged that the bust also hurts African-Americans. He noted it is controversial beyond his time in the confederacy. He suggested it should be in the Tennessee State Museum.

He pleaded with people of the state to wear masks, noting that he has given counties the authority to require it, however he stopped short of saying he would require it. He attributed the high number of cases announced earlier that day to the high testing of the day before. (Ed.: This cannot be accurate. Test results are not returned in one day.)

He introduced Commissioner Schwinn. They talked about what they’ve rolled out to schools in terms of supporting distance education. She said the governor had authorized $50 million for school use in technology to make distance learning possible if it is needed. She said many teachers have been involved via surveys and through ongoing support through UT. The effort is to support school systems with a process in place should distance education become necessary.

Dr. Piercy gave the health report. Noting her children are school age, she said child safety is critical to her. She noted that children do well with the virus, though they can pass the disease along. She said because of the mental health and educational loss, it is important that children be back in school.

Regarding the virus directly, she said test result lags are a problem, mostly because demand has spiked and has outpaced capacity. They are trying to build capacity. She repeated the need of citizens to wear masks. The focus from both her and the governor was to wear masks in order to keep the economy open. Oddly, no one wore masks at the press conference.

The main event for local citizens was the Board of Education meeting which, coincidentally followed the governor’s press conference.

Bob Thomas opened the meeting expressing appreciation to those who had completed surveys and participated in focus groups. He noted that next week he will present the re-opening plan.

Jerry Askew from the task force presented the findings. He noted that 77,000 surveys went out and 30,000 came back, with 82% completed by parents. The majority of students and parents wanted in-class instruction. Less than half of administrators wanted to do so. 30 – 40% wanted a hybrid. About 11% to 15% wanted online instruction only.

He noted their task was not to recommend, but simply to report the data and their thoughts. Their observations: