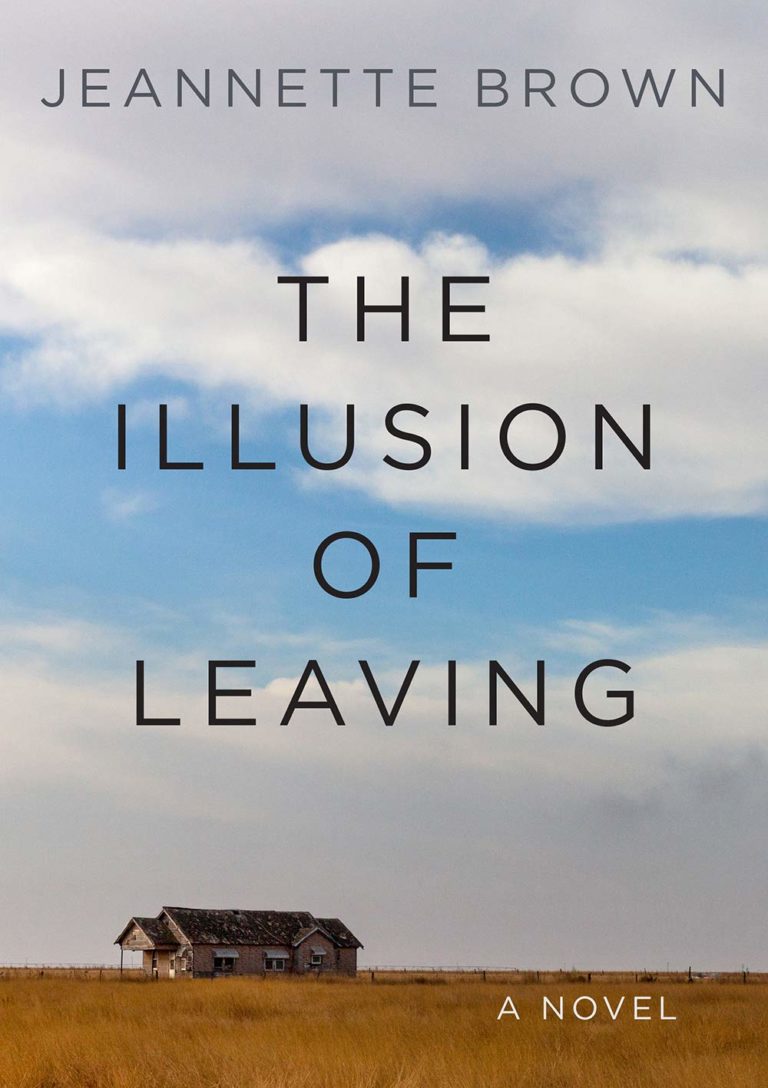 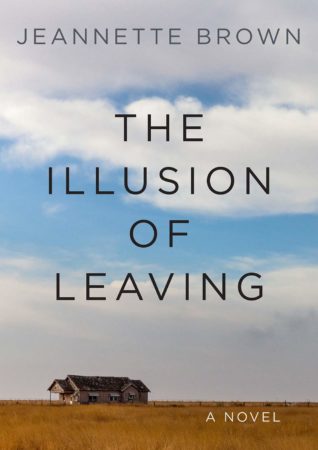 Artists make art. War, famine, depression, or pandemics come and go, but the creative mind continues. Knoxville has more than its fair share of creative talent. Some of the work that has come to light, so far, was prepared for release prior to the pandemic, while some is the product of the creative flow during these difficult days.

Jeanette Brown, a Knoxville writer, and a friend has released her new novel, The Illusion of Leaving. I was lucky enough to get an advanced copy in February and will always remember it as the book I enjoyed on my last flight before travel became so problematic. The book carried me through the trip, including time reading as I listened to the ocean waves crash nearby.

It’s an entertaining book which is also a thought-provoking examination of the idea that we never really leave home. In the book, Jamie Wright has grown to hate her west Texas hometown over the years, but is forced to return to care for her dying father and to plan his funeral. Intent on fulfilling her obligation and then severing ties with the town forever, a series of events and secrets from the past help her see her hometown with new eyes.

Jeanette, a downtown resident who many of you may know via Union Avenue Books where she works part-time or through the Knoxville Writers Guild where she is a long-time member, was born in Oklahoma. Raised in Sherman, Texas (population about 20K), her family moved to Spur, a town of about 2500 in west Texas before she left home. It’s a town that might resemble Silver Falls in the book.

While she’s more known for other kinds of writing, she said that she’s written three other novels, saying “Two are in the drawer that will never see the light of day,” and another deserves more of her attention to revise. She said part of what attracted her to writing the book is the fact that women of the Baby Boomer generation had to invent themselves as they became the first generation of professional women, entered the workforce in large numbers and to search for self-fulfillment as women. 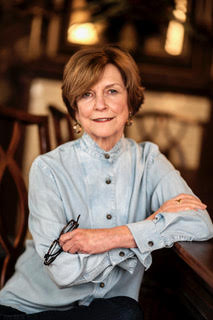 As they had to define themselves, they’ve had to define what it means to be older, as is the main character in the book. Jeanette said there is no pattern and she feels older women have been invisible in literature. Jamie is on that quest to define herself as distinct from, but indelibly shaped by her hometown and all its people. They are more a part of who she is than she’s ever considered and confronting the reality forces her into new definitions not only of the town and its people, but of herself.

Jeannette says Spur was a really welcoming town and she still feels a part of it. “It has a good bunch of people.” While this has to be one of the hardest times to launch a book, and she has had to cancel a number of events, Jeanette will has improvised. She will hold a Drive-By signing event in front of Union Avenue Books this Sunday from Noon to 2:00 pm, which will be followed by an online reading and interview.

Details about purchasing a book before the event, as well as participating the event (which will follow careful protocols) and the reading may be found at the link above. (The book is also available for delivery or purchase now through Union Avenue Books – and everywhere else, but really, you want to go to Union Ave for your book needs.)

Lots of great music is also coming out during the pandemic, and it includes some of my local favorites. Travis Bigwood and the Lonesome Doves continue to produce some  of the most beautiful sounds in the city in addition to attractive videos. The pandemic has forced a bit of simplifying of the cinematography, but the music continues to be spot on. Included here is the one from last week. If you like what you see, you’ll really enjoy the next one which debuts tonight. Support this great band.

Many people who have lived downtown for any time likely have encountered Al Murrian walking dogs, greeting you at the door of the Holston or working in CitiFid-o. Al has moved on from downtown, but he’s still around and he’s still making excellent music, like his latest. The single is linked above. N the Still of the Night is a reworking of an older song of his that I’ve considered a favorite for a long time. Al has many talents, but he shines when making his musical magic. He’s a talented multi-instrumentalist, singer, writer and producer. Check him out and watch for the new EP to drop soon. 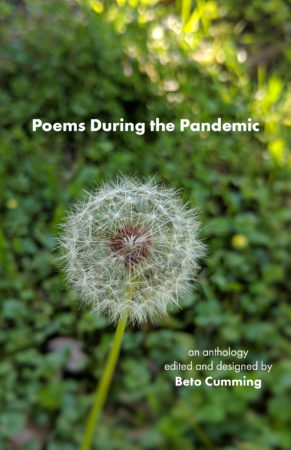 I edited and designed this anthology, Poems During the Pandemic, to share with family and friends. It’s an interactive PDF that I thought would be easiest to share cross platform with other people. Like EPUB (for eBooks), this was a learning experience in how to use InDesign to create digital content. The introduction in the front of the book gives you the story behind the project. My main idea is to share it for free as a possible source of comfort or entertainment.

For the last month or so, I have sheltered at home except for occasional trips for essentials. A couple of weeks ago, I thought about doing some sort of project that could help others. Since I edit and design books, I decided to edit and design an anthology
of poems to comfort (and entertain) family and friends. I emailed some friends to ask them each to suggest one poem by someone else that helped them during a difficult time or a poem that that have been thinking about during this indefinite time of uncertainty.