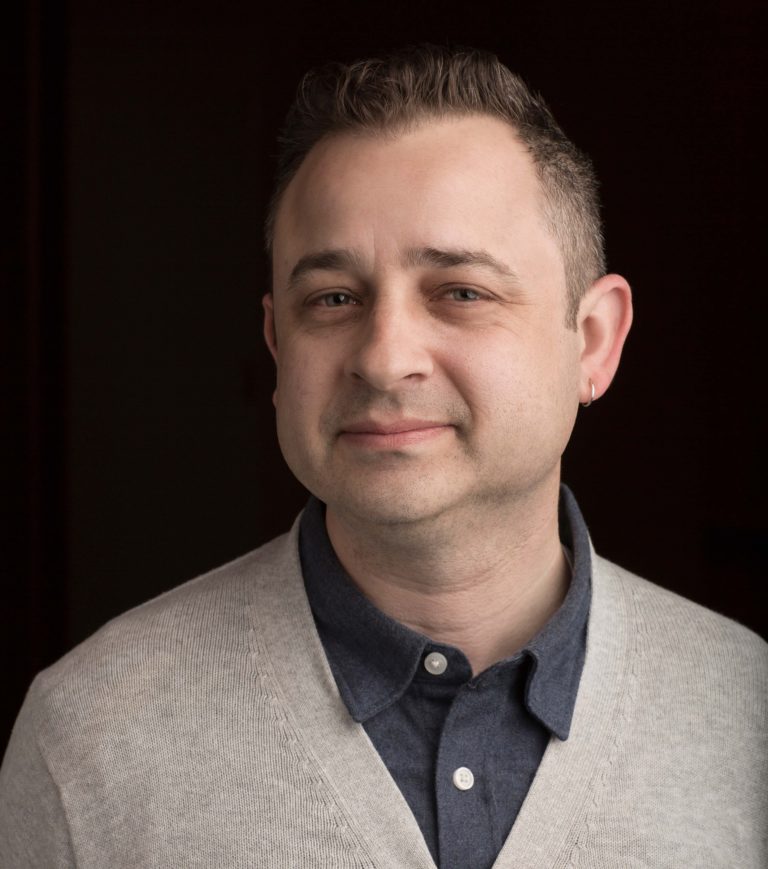 As of this weekend, the Big Ears Festival (March 26 – 29) added Aaron Greenwald as Managing Director. Expected to play a large role in the “evolution and growth of the festival,” Greenwald brings years of experience to the task. Previously the Executive Director of Duke Performances, the professional performing arts presenter at Duke University, he guided the program into world-class status, “commissioning, producing, and showcasing” close to one hundred productions a year.

I spoke with Greenwald, who told me he’d commissioned a number of first performances of works at Duke which later were presented as a part of Big Ears. He has a fifteen year creative relationship with Jason Moran who has figure prominently into the Big Ears Festival. He’s also “premiered work by Pam Tanowitz, Steve Reich and Meridith Monk,” all familiar to Big Ears fans. He’s also worked with Kronos Quartet and other ensembles which have made appearances at the festival.

He told me he’s attended Big Ears in the past and, “I think this is the most adventurous and visionary music festival in the U.S.,” saying that in the last couple of years, particularly,

it has realized its potential at this point in its lifespan . . .I want it to grow and evolve and it is at a point where that can happen. Amongst the world in which I work, national and international art, Big Ears is admired. It is the impossible festival. Only someone like Ashley could make this happen. I want to make something that has a lasting cultural impact. The intersection of genres and styles is a revolutionary approach for a big festival to take.

Noting that he has spent the last fifteen years in another mid-sized, southern city, he said he feels those are the places that will serve as cultural hubs for the next twenty-five years. It’s one of the reasons relocating to Knoxville was an attractive option to him. From his experience at Duke he says, if you can connect the community to the creative process they will become engaged. He hopes to get local artists involved in curation and noted that maintaining the intimacy of the festival is critical.

The Carpetbag Theatre, one of Knoxville’s venerable art institutions, which recently celebrated its fiftieth anniversary as a black legacy performance theatre organization, has announced that its Executive Director of 45 years, Linda Parris-Bailey, has retired.

The new Executive Director is no stranger to Carpetbag 34 year old Knoxville native, Jonathan “Courageous” Clark. He first experienced the theatre through its youth program over twenty years ago and has been on staff for the last three years. You can read more about Jonathan and the theatre in this profile from last spring.

On the heals of their successful launch of six original works as part of their fiftieth anniversary celebration last year, “Clark will be unveiling his first production entitled Bricks, the story of one of East Tennessee’s first Black businessmen – a brickmaker.” It’s a great organization that deserves the support of the larger community. You can find them here.