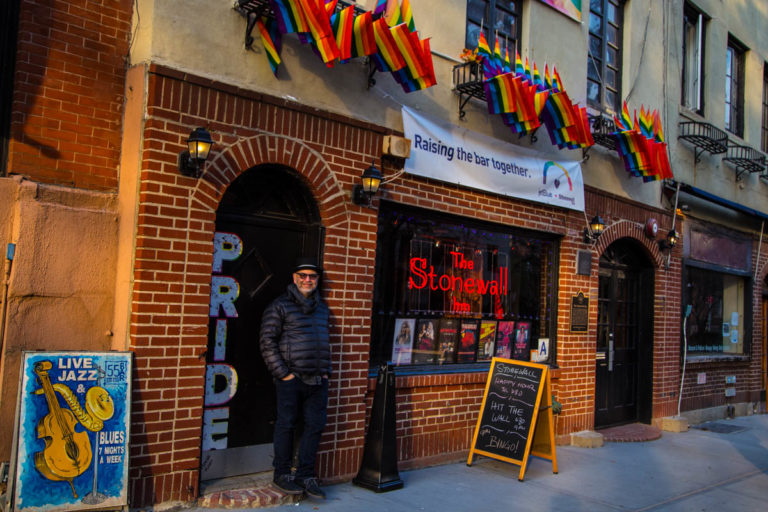 Voices down the hallway issue commands, offer assurances, and resonate with anxiety. Machines swish, beep dissonant tones, and cast digital glows across the room in greens, blues, and oranges. The smell is clean and antiseptic, and yet not pleasant. Wires dangle. Nurses pad softly past, their pace sometimes urgent, always moving; doors slamming down the corridor.

It’s not the first time I’ve written an article from a hospital. Over the years, I’ve had occasion to be pounding the keys for an approaching deadline while waiting for news about a loved one, awaiting births and, sometimes, awaiting deaths. The noise and constant interruption are only made worse by the routinely horrible internet connections.

It’s been rare, if ever, that I have mentioned the location from which I’m writing. I might be writing an article about a fun event in Knoxville while sitting in a hospital in Knoxville, Tennessee, or Mobile, Alabama. The location of my computer isn’t part of the story. I rarely mention the real life I sometimes work around, or through, while sending stories from hotel rooms, hospital lobbies, or relatives’ homes across a wide range of states and, occasionally, countries.

This website was never intended to be about me, though I often detail events through a personal lens. I’ve broken that rule a few times: in September 2012, when my mother died  and in November 2017, when my father died. In both cases, I had to take some days off simply to deal with the details of death, as well as the grief, and I felt a need to explain why the column was missing. Otherwise, I’ve written through family difficulties, illnesses, and the ordinary hard times that impact us all.

While not a confessional blog, the focus on amazing and fun events and good news in the city can give a false impression. My job has to be one of the best in the universe, but I would hate to be just one more person on social media who appears to always be at the fun event and to somehow be immune to life’s difficulties. No one’s life is perfect. We all struggle.

From the glow of Urban Brother’s hospital room inside the University of Tennessee Medical Center Cardiovascular Intensive Care Unit, I’m writing these words, while I anxiously watch those digital glows for any sign of potential danger or encouragement. I cheer every elevation in blood oxygen levels. I try to telepathically force his heart rate to slow. I ask unanswerable questions of nurses and doctors.

He was diagnosed with esophageal cancer in late August. As his radiation and chemo wore him down, he moved from his condo to ours. He’s had multiple visits to the emergency room and three hospital stays. Just as he seemed poised to successfully finish the course, he suffered a lesion in the esophagus, resulting in a massive and dangerous infection, which required emergency surgery late Sunday night. The status of his cancer will be evaluated later, but for now we hope he recovers from the trauma of the surgery. It is uncertain.

For our family, this has come on the backdrop of another family member’s struggle. Urban Woman suffered an anterior ischemic optic neuropathy, more commonly called an “eye stroke,” this past spring. She had multiple events, losing virtually all of her vision in one eye and a significant amount in the other. Numerous doctor visits and multiple trips to Vanderbilt Eye Institute ensued. She can no longer drive, and you may see her downtown walking around with her shiny new white cane. It’s mostly to help with her greatly diminished depth perception, and to warn people around her that she may not see them coming.

So, why share (or overshare) so much personal information after a decade of mostly avoiding doing so? First, because I am not currently able to maintain my normal output. Those of you who read regularly have probably already noticed this. I’m missing events and I’m missing publication days. I’m off my game, and that will continue for a while until my life becomes more manageable. I’ll still write and publish some days, but at times it just won’t be possible. It may get worse before it gets better. This is one of those times I just can’t power through it.

Second, I think it’s important to say directly that, while I may have the greatest job in the world writing this love letter to our city, real life hits me just like it hits you. The pretend social media world in which everyone’s life consists of great vacations, cute kids, and photogenic kittens isn’t real. We all hope for good times but we all have tough times. Behind every shiny profile pic is someone who struggles, hurts, and sometimes has a hard time moving forward. We need to remember that and take care of ourselves and of each other. Thank you for your patience while I take care of some of the people I love.