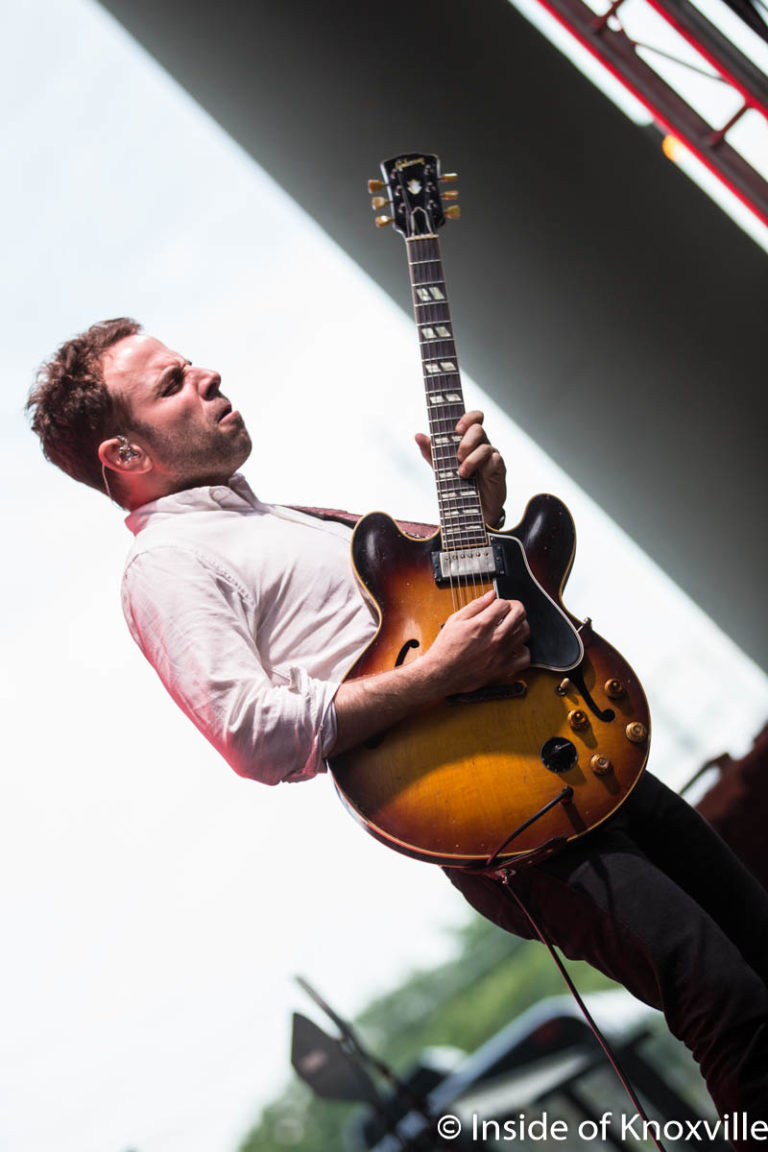 As expected, the recent injunction filed by Dogwood Arts against Attack Monkey Productions did not go without legal response. A countersuit was filed late last week in Knox County Chancery Court responding to the previous filing and detailing the disagreements between the parties.

As first reported here, Dogwood Arts, stating that the relationship between the two has become unworkable, asked to be released from any legal obligations to continue a contractual relationship with Attack Monkey Productions, with whom they have contracted for production of the festival since 2012. Their position is that the contracts, including the most recent, violate their charter as a non-profit.

They further state that they own the rights to the name Rhythm N’ Blooms and should not be required to give first right of refusal to Attack Monkey, as stated in their 2019 contract. They asked that the judge bar Chyna Brackeen from using the name going forward, and that she and Attack Monkey not interfere with plans for the 2020 festival.

The response filed in court last week argues that the 2019 contract is valid, and if it violates the non-profit’s charter, that does not render it void. The countersuit quotes a previous ruling to that effect and asserts that this type of contract is not forbidden for a 501(c)(3) as long as the private company or person contracted has no “personal or private interest” in the organization.

As detailed in the suit, Dogwood Arts has paid a contracted amount to Attack Monkey each year but has never paid a percentage of the profits, reporting each year that there was no net income above the agreed upon amount for exempted expenses. This suit calls the accounting into question, particularly regarding sponsorships, which they allege were not reported openly and accurately.

The 2019 contract required payment of 30% of gross revenue (previous contracts used the word “net”) over $100,000 of staff expense. This suit alleges that Dogwood Arts did not pay any portion of that percentage and did not provide a “thorough and itemized accounting of all expenses.” It also states that, in apparent violation of the 2019 contract, Dogwood Arts is “presently meeting and coordinating with third parties for future RNB events, without regard to Attack Monkey’s right of first refusal . . .”

Also disputed is the idea that rights to the Rhythm N’ Blooms brand is owned by Dogwood Arts. The legal position of Attack Monkey is that they co-owned the brand when it was submitted to the USPTO for trademark, and that the sole ownership claimed by Dogwood Arts was a misrepresentation, which Attack Monkey claims “resulted in an improper registration and appropriation of partnership property for Dogwood’s sole benefit.”

Attack Monkey claims damages and losses, both current and future, as a result of the actions of Dogwood Arts, most vehemently in failure to pay the 2019 contract and to honor the first right of refusal for future festivals.

As a result of all of the above, the countersuit requests that the courts remove Chyna Brackeen personally from the suit as all contracts have been with the business she owns. They also request that all claims against Attack Monkey be dismissed. They request that the court find that Dogwood Arts breached the contract for all previous years and award damages and legal fees to Attack Monkey.

As with Dogwood Arts representatives, when asked for a comment with the previous filing, Ms. Brackeen is not prepared to comment publicly at this time, saying, “I am unable to comment on the pending litigation. However, I am proud of what Rhythm N’ Blooms has become since our humble first festival ten years ago, and I look forward to continuing that success for many years to come.”

Given the two suits and the fact that planning for the festival and scheduling of artists would need to be well underway, it seems ambitious to assume the needed advance work to be done to produce a festival by spring can be completed on time, unless a resolution is found very quickly.