The Hive Set to Close, Property Available for Lease 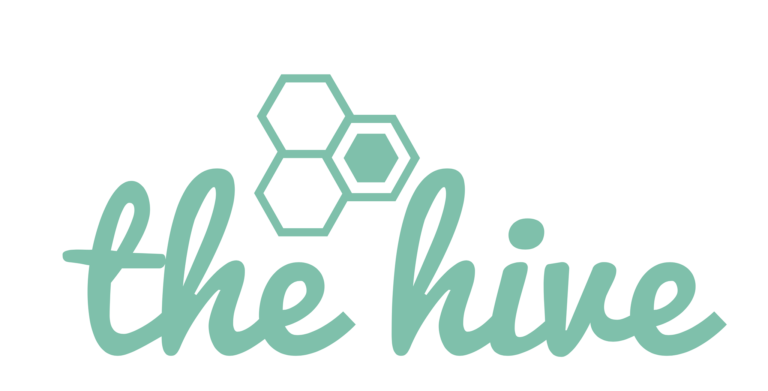 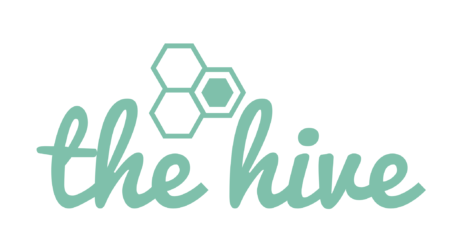 It was almost four years ago Rebecca Ridner opened The Hive at 854 North Central Street. Originally opening as a home to five new businesses, it represented a different, more collaborative model for owners. The business evolved over the years, businesses grew and moved on, and utilization of the space underwent changes.

I sat down with Rebecca to discuss the journey and what’s next. Just as I was struck when we met three years ago with her assurance that this was the next move she should make, I found her just as confident that it was time for her to begin the next chapter in her life.

It all started with when she first saw that building. “I love The Hive. I imagined it before I opened it. Even when it was nasty, I loved it. I wanted to do something for the community and (in the process) it has expanded me.” She took possession of the building on a lease in June 2015 and opened the business in August of that year. Leased initially, she purchased the building in 2017.

After four years, she feels a need for change. “I felt the need to do something fresh. I finally allowed myself to think about selling and it felt right. I put it on the market and got multiple offers.” She made it clear she is selling the building, not the business. The Hive as a business will not continue.

The business itself had changed considerably from its initial form. As the original businesses grew and needed more space, the moved. Help You Dwell was the longest running business to remain. But events defined its tenure: yoga, art gallery space, pop-ups, parties, workshops and concerts became almost constant. “It was an easy spot to rent. It was a great size for showers and parties.”

She said her favorite long-running event they hosted was the “Lady Bosses” lunches for female business owners. I would always cry. That was the heart behind starting The Hive: having people encourage each other.” The business will continue through the end of June when it will hold its final event.

Conversion properties, represented by Sam Harrell has brokered a sale, and the new owner will be in search of the right tenant for the building. Several potential clients have expressed an interest, but nothing has been determined. I emailed Sam who said of the space:

We envision that this space would be great for a really cool restaurant or retail that can be a staple for North Knox like the Hive has been . . . We know that people will be sad to see the event space of the Hive close down (I had my rehearsal dinner there so I will be one of those) but we are working with an owner who would like to help a tenant create a space that the public will be just as excited about.

To achieve this there will be some renovations required such as creating more square footage in the back for kitchen space, facade cleanup, maybe a front patio . . . There is an opportunity here for a restaurant/retail with large windows and an industrial garage feel that we think fits the character of North Knox.

If you are interested in discussing a possible use of the space, you may call Conversion Properties at 865-246-1331.