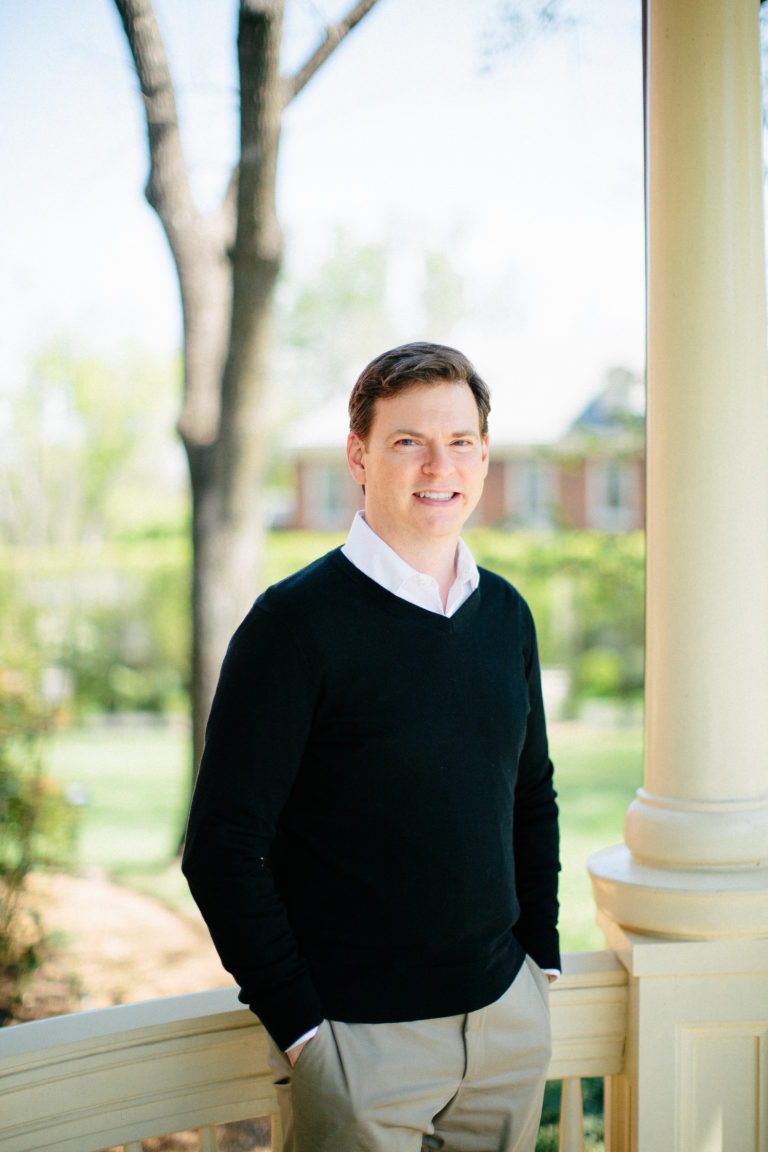 I’ve recently met with (relatively) new Knox Heritage Executive Director Todd Morgan a couple of times. He stopped into WUTK for a delightful interview on January 6 and then for coffee the next day. Knox Heritage is an important organization as we seek to continue the preservation of the buildings that make this city distinctive and give it the character we all know and love.

Todd’s academic background is in business economics, but he always loved cities, drawing them in intricate detail as a child. After college, that talent landed him first in an architect’s office and soon as the City Planner for Morristown. He later became the Tennessee State Mainstreet Director and joined Knox Heritage in 2014, becoming Executive Director in March of 2018.

One of the issues at the heart of preservation is individual property rights vs. public stewardship of significant properties. I asked Todd for his thoughts on that topic. “We are a society that is very individual rights oriented. A community decides what’s important. If historic properties are important, they at least set a tone.” He says the sixty day hold the city imposed on any request for demolition is helpful and if a zoning change is required, that gives preservationists some leverage.

He noted that sometimes community values supporting preservation are the only leverage to save a property. He also pointed out that attaching a historic easement is something Knox Heritage does with the properties it renovates and it’s something he exploring for possible wider use. “When Knox Heritage is involved in restoring the property, we retain the easement. Tennessee law allows more flexibility with easements.”

The history of Knoxville is important to him. He remembers walking downtown when it was filled with retail. He has a cherished photograph of his grandmother walking down Gay Street and always thinks of her when he passes that spot. That kind of memory is irreplaceable, but it is an example of what we lose when we destroy our historic buildings.

He remembers when the theater in the parking lot of West Town Mall was projected to forever end any chance of survival for a downtown theater. Now the theater at West Town is long demolished and few remember it, while a theater thrives on Gay Street. While free parking and the consistency of chains was thought to be the ultimate good in the 1970s, he says it has been a pleasure to watch downtown’s renaissance. “We have something to be very proud of.”

Going forward, there may be changes in emphasis as well as presentation to the community. For example, the annual Fragile Fifteen list of most endangered properties, which had been a Knox Heritage staple for years, became the Fragile and Fading list, with hopes of making the point that some of the properties may languish on the list for years as they fade beyond the point of return.

You’ll also see the organization increase emphasis on their Vintage Properties Fund (which may be renamed). That fund gives the organization the financial power to step in and purchase, stabilize and sell properties with easement protections added. It has been a very successful component of the organization and can be utilized to a greater degree with improved funding.

Of his new position, he says it really forces him to look at the organization and issues from a different perspective. “Now I have to keep my eye on everything.” Still, he says that the organization is something Knoxville can be proud of and the work that Kim Trent put into it has led to it being greatly admired.

From a larger perspective, the organization will continue doing what it has done. It will continue to provide education about preservation and advocacy for preservation. Special events will continue as he feels it helps connect members to the kinds of places they hope to preserve. Acquisition of vintage properties will get increased attention.

He noted that there is an important regional program which will continue through the East Tennessee Preservation Alliance. They will also continue to promote the organization’s goals through their stewardship and use of Historic Westwood and through the Salvage Shop. “The challenge is to keep the focus on all of them.”

I would strongly encourage you to listen to the interview to get to know Todd better and to learn more about his views and visions for this great organization. I’d also encourage you to consider supporting Knox Heritage and the good work that they do to make the city a better place.

I’ll leave you with the best song ever about preservation (sort of). I love it, at any rate. Enjoy.