One’s an open secret and both have been a buzz on Facebook. Generally when word slips out about a restaurant opening, I try to patiently wait until I have more information before writing about it. In this case, that doesn’t seem to be happening very quickly, so I’ll put out what many people interested in downtown may already know and I’ll try to give you more when I know it.

The sign pictured above was placed in the door window sometime last month. The location is the spot where potbelly was last seen. I contacted the woman who is opening the restaurant via email and she replied that she was very busy, a bit overwhelmed and still figuring out the project. She said she would let me know when she had time to talk. So, we wait.

What we do know is that we have a Vietnamese restaurant coming at some point on Gay Street. We’ve often discussed on this blog and on Facebook, the desire for more ethnic foods in downtown and this looks like a step. To say Facebook was abuzz is to do a disservice to bees. Everything about that tiny sign was parsed from grammar to the implications of the shape of the bowl. Hopefully we’ll know more, soon. 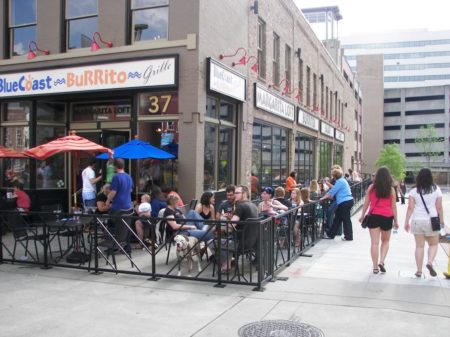 Quickly on the heels of my breaking story about the closing of Blue Coast Burrito, comes breaking news (I think my friend Mary Constantine at the News Sentinel broke this one – congrats!) that a restaurant has announced plans to take the spot. Some of you may know the Ruby Slipper Cafe in New Orleans. Well, they’ve expanded to other cities and now operate a Ruby Sunshine chain.

This we do know a little more about. They promise to open in Spring of 2019 at 37 Market Square. The also promise to have the same menu as the restaurant in New Orleans. The focus is brunch and the hours they project match that concept: “M-F: 7:00 AM -2:00 PM and open until 3:00 PM on Sat-Sun.” It’s another breakfast option where we haven’t had many and takes weekend brunch to the next level. 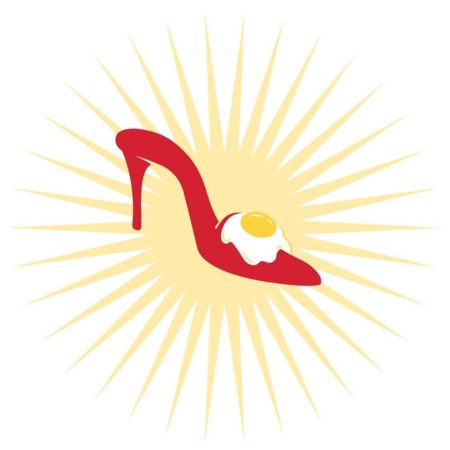 A quick look at the Ruby Slipper reveals lots of grits, morning alcohol, pancakes, biscuits and some fancy New Orleans’ style breakfast options. You can see the full menu here. I read recently that the point of brunch is to be able to morning drink without judgement. Will Knoxville morning drink on weekdays? Stay tuned.

Both restaurant announcements underscore that there are still people who feel downtown Knoxville presents an opportunity for business success. Expect more announcements in the near future as downtown business continues to be very, very hot.