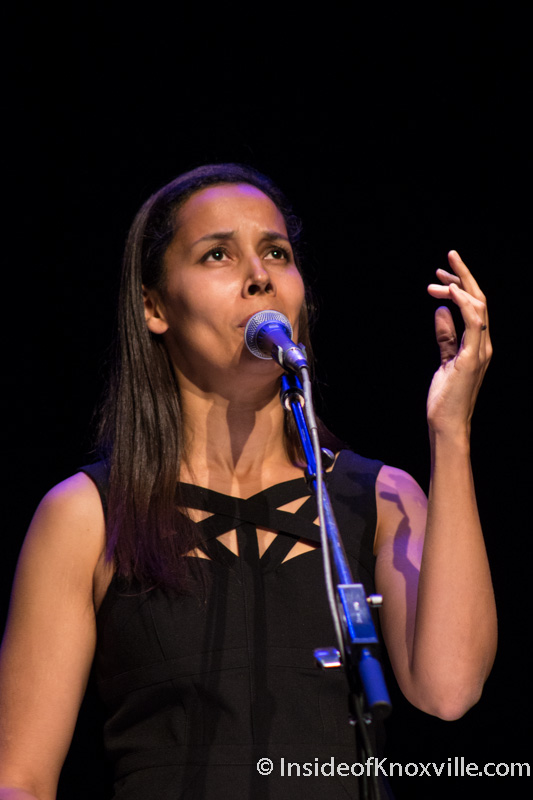 It’s the end of September so, of course, it’s time to announce spring music festival lineups, right? It’s never too early for those of us who wait all year for the music we love and for some that we just don’t know, yet, that we will love. Big Ears is coming back, March 21 – 24 of 2019 for it’s eighth run and by now we know to expect precisely what we don’t expect.

You’ve heard the accolades: The New York Times said “a music festival with a rare vision” and Rolling Stone said “a listening experience unlike any other in America.” For those of us who have attended, we know this isn’t hyperbole. It really does seem to stretch those in attendance to hear what they haven’t heard, to understand what they didn’t understand and to make connections they never considered. Those things have certainly been true for me.

Tickets are now on sale at www.bigearsfestival.org with organizers promising, “special programs, central themes, and world premieres with powerful sets from some of music’s most compelling new voices. With more than 100 concerts, workshops, installations, and interactive experiences.”

For me to be excited about a music festival generally requires a mix of artists whose work I’ve loved and artists who are new to me, but “fit” with my general tastes. Big Ears is none of that. Of the extensive list of musicians included in the initial announcement, there are only a very few with whom I am even remotely familiar. What I know is that some of these artists will change the way I hear music. They will expand my understanding and some of them will become new favorites. That’s what this festival does.

Here are some highlights according to organizers:

Tickets for Big Ears Festival 2019 are on sale now at bigearsfestival.org. Enhanced ticket packages include new perks for the VIP Sonic Explorer ticket, such as access to exclusive kick-off and after-party events and more. Here are a couple of videos to pique your interest: