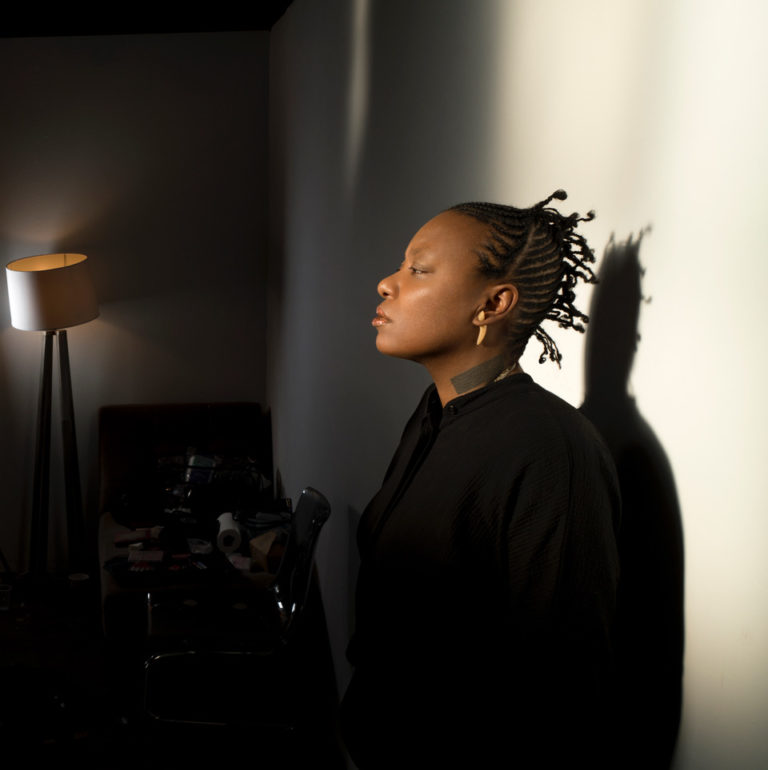 There’s really no way to predict who will agree to play the Big Ears Festival one year to the next. From an unlimited pool of international musicians, the possibilities are simply too big. We’ve come to appreciate that even after lineups are announced, the magic often lies in how they are paired, sometimes intentionally, sometimes spontaneously as the weekend progresses.

With today’s availability of single day passes, all tickets are now available for what promises to be another great exploration of a festival that is more like a sprawling, organic event of epic proportions. No doubt there are many people now scattered around the world whose memory and understanding of Knoxville is this festival.

Later this month expect details regarding the “film festival (produced in association with Public Cinema), along with additional programs – talks, discussions, exhibitions, installations, happenings – and exciting surprise events.” That should all drop, along with a complete schedule, in early February.

Here are some of the highlights just announced:

While the precise schedule hasn’t been released, the break-down by day has been provided, which is helpful to those trying to select a particular day for a one-day foray. For those who can do so, I really recommend the full-festival completely immersive experience. Your thinking about music will shift by the end of the weekend. Here are the daily lists of artists:

Nels Cline: ‘Lovers’ with the Knoxville Jazz Orchestra and Guests

Anna Thorvaldsdottir: ‘In the Light of Air’ Performed by International Contemporary Ensemble

Bang on a Can All Stars: Field Recordings

Rova: The ‘Sound in Space’ Project

Bang on a Can All-Stars: Julia Wolfe’s ‘Anthracite Fields’

Cyro Baptista and Banquet of the Spirits

Bang on a Can All Stars Celebrate Their 30th Anniversary Performing Works by David Lang, Michael Gordon, and Julia Wolfe

Knoxville Symphony Strings Performs ‘Were You There’ with Baritone Davóne Tines