What Makes a City Happy? Healthy? Smart? Here’s Your Answer (Sort of)! 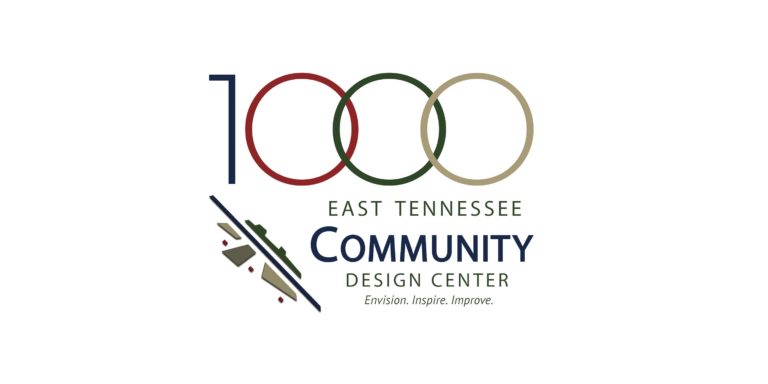 Those are the questions, aren’t they? If we had smart cities with happy and healthy citizens, we’d have unlocked the secret to many of our problems. So how do we do that in a general sense? And, more importantly to us, how do we do it in Knoxville? It has a lot to do with what we do going forward.

Consider: Much of our downtown was dictated in the 1800s and before. Arguably, our best buildings, and certainly our original city grid were dictated in the nineteenth century The twentieth century? It’s well represented by the missing buildings, parking lots, garages and large highways swooping through downtown and destroying the fabric of the city for the ease of travel by cars.

So, what of this century? We’ve seen the resurgence of downtown, largely via transforming 1800’s and early 1900’s buildings into living spaces. It’s meant a return of vibrancy to downtown, but it also largely finished. Name the remaining buildings yet to be transformed to livable, useful spaces. There aren’t many. But we’ve started building in the spaces we’d once destroyed.

The following structures were either recently built, are currently under construction or are in the planning stages in and around downtown: Marble Alley, phase one started the shift to new construction, phase two is planned, as is a building adjacent to Mast General and another at 107 Commerce. The Regas Square Condos and the Crozier are under construction on the north end of downtown proper. On the south end of downtown, the old Baptist Hospital site (Riverwalk at the Bridges), the student housing across Henley from that spot, as well as (proposed) for the downtown end of the Henley Bridge. An announcement seems imminent regarding construction on the Supreme Courthouse site and preparation is underway for construction of the Courtyard and Residence Inn by Marriott.

That’s eleven total projects already built, underway or nearly certain to be built in the near future. What does this and the continuing wave of construction mean for our city? We are building the Knoxville of 2020, 2030 and 2040. Are we building quality we’ll be proud of in three decades? Are we carefully planning? Shouldn’t we be looking at the big picture and thinking of the kind of city we are building for the next generation?

That’s precisely the impetus behind the East Tennessee Community Design Center and Knoxville Regional Transportation Organization‘s upcoming HappyHealthySmart Symposium. The organizations hope to engage the community, elected officials and professionals in a discussion of these issues with the hopes of extending our understanding of both the composition of a successful city and the pathway to attaining that ideal.

The schedule includes three sessions over two days, targeting the three groups. The opening event, from 5:30 PM – 8:30 PM on March 29th at the East Tennessee History Center, will be directed toward the public, with a session for elected officials the following morning and professionals the following afternoon at the Square Room on Thursday, March 30.

Each of the sessions will follow the same format: Brief videos will be shown to begin the conversation between a panel and the participants. The panel will include David Vega-Barachowitz, Senior Urban Planner with the New York City Department of Planning and Philip Erickson, President of Community Design + Architecture, based in Oakland, California. The panels will also include local professionals, “in planning, architecture, landscape architecture and transportation,” who will bring to the discussion, “their knowledge of Knoxville issues . . .”

A large number of possible film clips are under consideration, including some I’ve used on this blog recently and those you see included in this article. The exception is the final video, which is one I remember seeing on television (1967) when I was very young. It makes the points made in the others, though from the perspective of Martians. Yeah, I know. It stuck with me all these years.

The events are free, but an RSVP is requested to the public event and you’ll find that information on the East Tennessee Community Design Center site (or you can click their ad to the right of this article. You’ll also find information there regarding corporate sponsorships, for which there are still a few slots.

These are the kinds of events which can help us, the general public, those of us who are not trained professionals, but love our city, be informed enough to participate in the conversation about what kind of city we want to be. It’s important that we are on this, right now. The future city is being built all around us. It will only be as good as citizens and elected officials demand it to be. Join me at the public session, March 29, 5:30 PM at the East Tennessee History Center and let’s insure we carry forward with an informed, constructive conversation about the place we love so much. Remember to RSVP. (Do it now!)