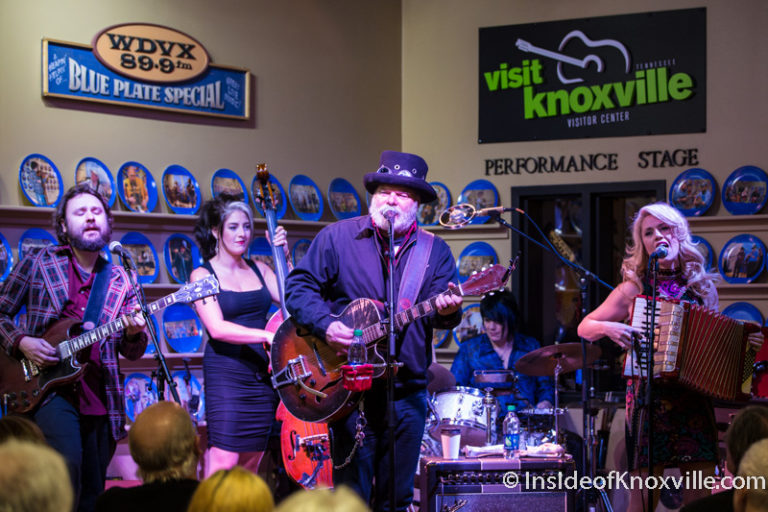 The one constant downtown is that it changes constantly. As our development escalates it will be more true than ever. We’ve already experienced the constantly shifting barricades downtown in the last year as infrastructure was improved and roads were paved. Roads that worked in the morning were blocked by nightfall, presenting lots of challenges. It’s a good thing to see that in the rearview.

But changes and challenges continue. A good change which I mentioned previously, is the addition of restrooms in the Market Square Garage. I expected lines out the door New Year’s Eve and didn’t see them, but I’m sure they were helpful for lots of folks. They will certainly be welcomed when festival season arrives.  If you missed that post in the middle of the holidays, you may want to revisit it.

The same article included the unfortunate update that glass is no longer accepted in the mixed stream recycle bins. That includes all downtown recycle bins including those on Market Square, though the signage hasn’t been changed. It’s unfortunate that couldn’t work. Bottles are piling up in my home as I measure how many bottles warrant a walk or car trip to the recycle center on Willow under James White Parkway.

The biggest current change spreading up and down Gay Street is the replacement of the bricks on the sidewalks. It’s a welcome change for those of us who have dealt with missing and broken bricks as we walk around – especially those of us who might choose to wear high-heels. Still, it’s a pain to have to navigate around the patches as they are changed.

Unfortunately, the photos above are from the west side of the 300 block, which I think has already been changed out. It’s the same on the 500 block, and those are the only two I studied closely. Bricks are broken, missing and not flush with the bricks around them – all recipes for falls. Hopefully before the job is finished some of the problems will be rectified. In the meantime, continue to be careful walking around out there.

Duncan Law School seems to be undergoing some landscaping transformation. Grass has been planted – though January seems like an odd time according to my memory of my lawn care days – and I think maybe some small trees have been removed, though it may just be the result of the leaves finally giving up and falling in December. I’m also hopeful that beautiful wall will get the landscaping that it deserves. The ugly undergrowth around it was removed a year or more ago and nothing was planted along that embankment. Surely that will happen this spring.

There’s also a bit of parking confusion going about the urban center this new year. CBID has a residential parking program that is separate from what most of us enjoy and it is changing. The impact is really only in the parking lot beside the Art Museum and in front of O.P. Jenkins. PBA is taking over management of these lots and you’ll need to talk with them to make sure you’re good if you park in these places using a pass. If you have questions, you’ll find Melinda at PBA to be super helpful (215-2434).

For the rest of us, nothing changes. No need to prove residence, call the office or do anything. If you have your bill auto-debited, it will continue. Prices aren’t changing and will continue to be half the regular rate for residents. If you are paying full price (around $80 for most garages) and you live downtown, call Melinda, prove residence and your bill will be cut in half.

Finally, if you noticed the absence of the Blue Plate Special on the 10 Day Planner, it isn’t an oversight on my part. The daily shows have been suspended for the next two months as the Visitors Center is remodeled. The plan is for its return to Gay Street at the beginning of March. They will take the show on the road in the interim, with the first show scheduled for Friday, January 13, at the Open Chord. More shows and locations will be announced.

Also displaced, of course, is the Visitors Center, of which you’ll find an outpost in the parking lot beside the Visit Knoxville building. The capable ladies working that assignment have the essentials on hand to direct visitors to the city and to distribute parking passes for the lot. While the current digs aren’t opulent, they are functional, and the promise is for something really nice to come when the construction is complete.

Enough changes for one day? Pay attention, no doubt more are on the way.