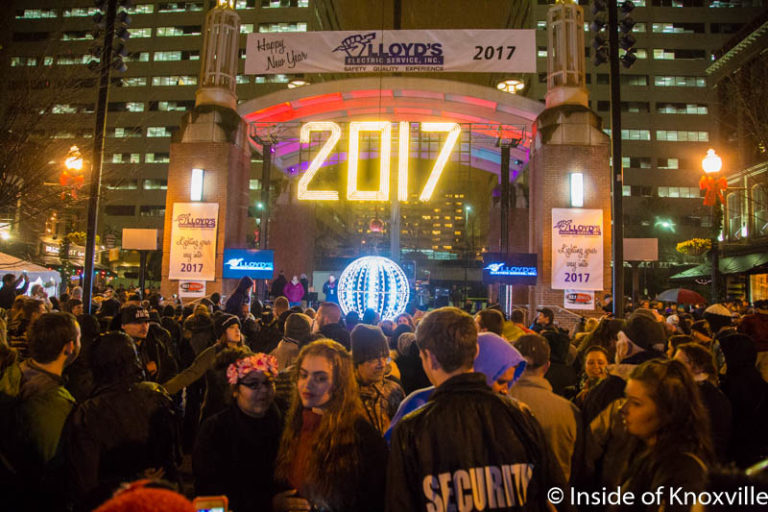 Happy New Year to each of you. I hope your holidays were as filled with family and friends, music and great food, as mine. I love me some low-key, drama free holidays and this one fit the bill. A lot of it involved simply enjoying what’s available to us all around downtown. We had guests, parties and traveled a bit and all went well.

The Barstool Romeos provided much of the musical soundtrack. As I’ve mentioned, I saw them at the Arthur Q. Smith CD release, then I caught Mike McGill’s (of the Romeos) Christmas Spectacular at Barley’s the week before Christmas, had a Romeo come to my home for a picking party involving family and friends and capped it off with a fine show at Barley’s on New Year’s Eve Eve. What a great band. See them when you can and watch for a new CD from them this spring.

I also enjoyed Leah Gardner and One Badass Band at Holly’s Corner the Friday before Christmas, followed by a great show by Devan Jones and the Uptown Stomp later the same night at Boyd’s. Devan played both shows and was great, as always, and I’d forgotten how  much I love Leah’s voice. I’ve been told to push for a Devon Jones and the Uptown Stomp CD. Does any of you have influence?

We ate our share of homemade gumbo, a family tradition, ate some New Orleans style food on chef Bogartz’ last day at Tata and slipped to the coast for some of our favorite oysters at Wintzell’s in Mobile. Lots of good wine and munchies at multiple parties and friend’s homes rounded out our dietary spiral.

For New Year’s night, we accepted an invitation to a quiet gathering on the 100 block at the home of some friends and enjoyed great conversation, food, wine and beverages with a little fizz. (I’m not big on fizz in my drinks.) The view out their window, which you see here is one of the best downtown, in my opinion. I love the buildings on the western side of the 100 block.

I didn’t make it to the Bijou for the Gran Torino show or to the Mill and Mine for the Black Lillies show, though I’m sure both were great fun. I did set out into the rain for the annual ball drop on Market Square which seemed to be enjoyed by all the folks gathered for that. Live music preceded the actual drop. My friend Frank Murphy emceed and lots of kisses and smiles ensued. A steady rain didn’t seem to deter the masses, though it seemed there might have been a slightly smaller crowd. I’m not sure what could be done about it, but the skating rink and the ball drop seem to be cumulatively too big for the square.

We also took lots of walks around downtown during the holidays and, as always, spotted some interesting details like the window with the shrieking person on State, the cool car on Gay Street and more. Like many other people, Urban Boy and I got our picture made in front of the mural on the back of the skating rink. The best thing about the walks and the other events, for that matter, is seeing the familiar faces of friends and seeing people like those dancing above sharing a happy moment or two.

Also obvious in every direction was construction. Many of the bricks have been replaced on Gay Street, though there are holes where pieces and sometimes whole bricks seem to be missing and others don’t seem to be packed down even with the others, so be careful out there – especially if you are wearing heels.

Seeing the Tombras building quickly changing and the sign on the Pryor Brown Garage served both as a reminder of what happened this past year and some of what we have to anticipate in the coming year. It promises to be another good one for our city. Here’s hoping it’s a good one for you and yours.