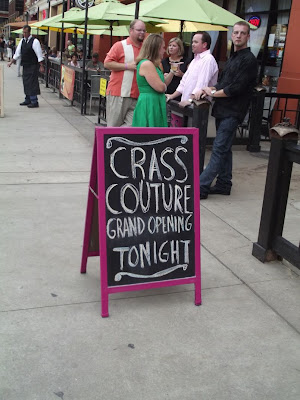 We lost an old neighbor and immediately gained a new one at 23 Market Square on August 19. Unlike other transitions downtown which have resulted in a temporary vacancy before a new tenant could be found or could re-design the space to their needs, this transition happened almost seamlessly. I’m thinking it was more like a hand-off than your usual closure and opening. 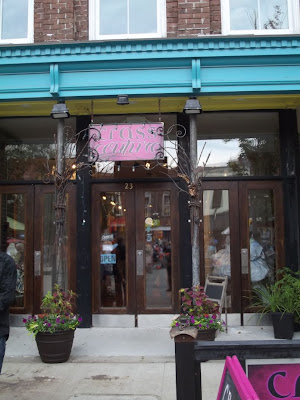 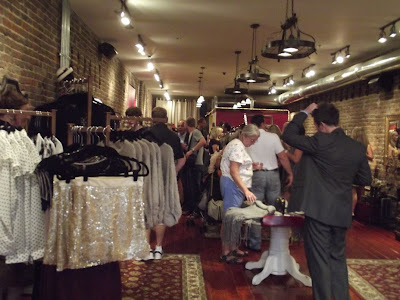 I never found much occasion to enter Black Market after welcoming them to the neighborhood because I was very clearly not their demographic. Crass Couture is so cool I’m not sure I’m worthy to even mention them in my blog. If I understand what they are doing, which is not an insignificant question, I believe the idea is to take vintage clothing and re-purpose or slightly re-design it. 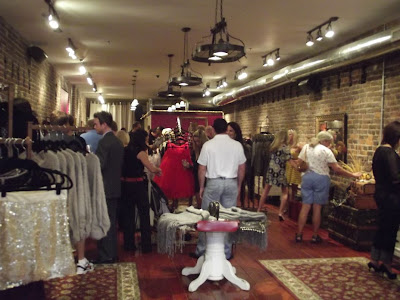 You’ll have to check out the designs for yourself, but suffice to say Urban Guy will probably stick to the uniform that has served him quite well from sometime far back into the previous century. I’ll leave it to you hipsters to check out the too-cool-for-Urban-Guy fashions. Here’s wishing them the best. 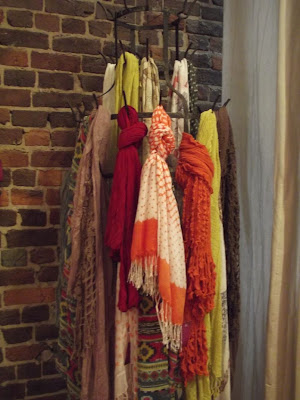