A Couple of (Near) Downtown Closures Announced Late in the Year 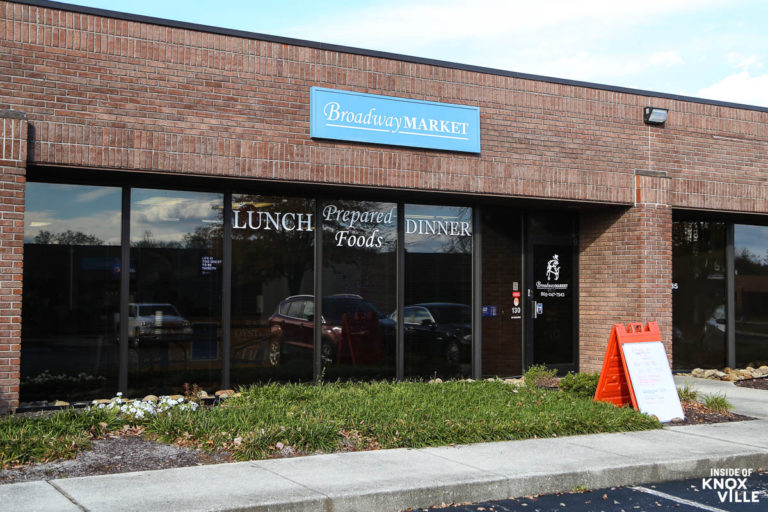 I always try to mention closures as well as openings in the downtown area. We’ve had a couple lately, including one that was covered well by other local media and another that happened during the holidays and went a bit under the radar. While starting the new year with closure announcements may seem a bit of a downer, I’m certain we are going to have far more good news this year than bad, so we’ll just get this out of the way.

The first to announce its closure was Hops and Hollers. The business opened in April 2014 and had expanded over the nearly nine years of its existence to include a large outdoor area. Consistently popular with nearby residents of Old North Knoxville and Fourth and Gill, it had a good run, but the pending closure was announced in mid November on Facebook:

All good things must come to an end, and it is our time to say farewell. Hops has had a wonderful almost 9 year run, with wonderful employees, and awesome regulars along the way. We can’t thank everyone enough for the tremendous support and great memories over the years. Next Sunday 11/20 we will pour the last pint and close the doors.

Owner Todd Wakefield discussed the reasons for the closure a bit in an interview with WVLT. He told them that “finances were a factor,” implying the bar may not have been making the money he’d wished. That said, he has a three-year-old at home and another on the way and his attention was divided between home and two businesses. He simplified and will focus on family and his golf apparel business, Inward Half.

The more recent closure is something of a story. Long-term readers know that I’ve followed Broadway Market over the years with a series of stories. Under previous ownership they served up some great seafood and more. After experiencing serious health issues, owners Don and Lauren Devore sold the business to Al Munsey on October 1st. This is where the story becomes a bit strange.

I interviewed Al and, as I reported at the time, he said he had no restaurant experience. It was the first time a new restauranteur had ever said that to me. He pointed out that he also owned Al Munsey Allstate Insurance. He promptly changed the name to Broadway Grill (though he never changed it on the FB page) and eliminated most everything from the menu except burgers, of which he was very proud.

My article about his new ownership came out on November 2, a month and a day after he made the purchase. Just ten days later the business was offered for sale on Facebook Marketplace, along with his insurance business. He said, “Due to another business I own, I am regretfully having to sale (sic) this restaurant to keep myself out of bankruptcy.” He went on to say it needed to be purchased by the end of the year.

Meanwhile, the Facebook site for the Broadway Market (which I assumed to be under his control because he didn’t tell me otherwise) began to include strange and random postings. After posting this story, I was told via a couple of comments that he had not assumed control of that page and that the proper page is here. I’ve therefore deleted the information regarding the Broadway Market page, which is apparently not his.

I stopped by to see him and found no sign outside suggesting the place was open. He said, “It didn’t help.” He told me business started out well, but died down and the office workers nearby weren’t coming in. He had cut hours.

By the end of December the intro on the Facebook Page said, “Broadway Market is Permanently Closed. Thank You for all the support!!” And so concludes one of the most bizarre business moves I’ve ever observed. I’m told it will be replaced by a Mediterranean/Gyro restaurant.