Add Another Mode of Transport to the List: Shared Electric Bikes Hit the Streets 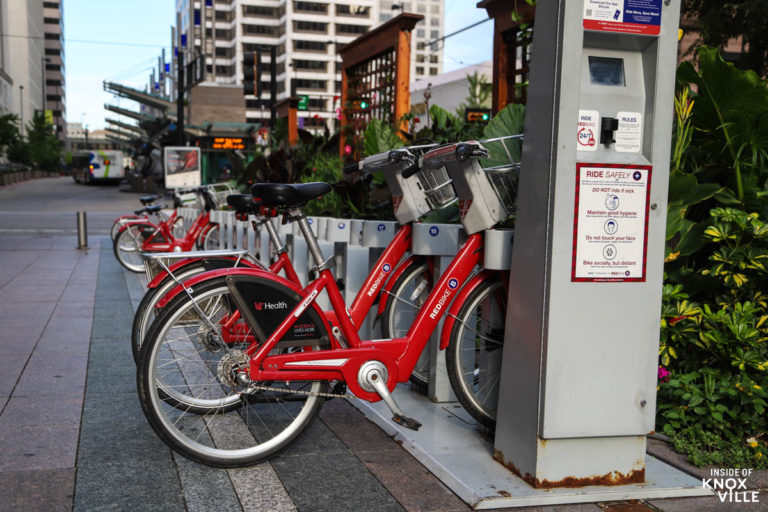 For just over two years, LINK, owned by Superpedestrian, has provided dockless scooters to the downtown and UT area. The city just announced that Bird, another pedestrian mobility company, will launch their own scooter program in the same footprint. You may have seen their scooters already, as they were set to be released at the end of last week.

But there are other significant changes, as well. Each vendor is now required to install parking corrals to reduce the scooter debris scattered about the sidewalks. Also, in another big development, they will each offer electric bikes. The bikes, which offer a combination of exercise and assistance as needed (think hills) have become increasingly popular locally and elsewhere.

Nearly 800,000 electric bikes were purchased in the U.S. in 2021, a 70% increase over the previous year. The number is larger than the number of electric and hybrid automobiles sold in the U.S. in the same year. With this surge in popularity, it seems inevitable that electric bike fleets would become available in cities. Carter Hall, the City’s Policy and Business Innovation Manager said, “We’ve heard from residents that they’ve missed the bike share option in Knoxville, and we are happy to bring it back with even more updated options . . . This is a great way to explore our City, replace short-distance car trips, and avoid any worries about parking.”

There are limits in quantity: up to 300 scooters and 50 e-bikes per vendor. Current rules allow for the single vendor to field 500 scooters. It is anticipated that the initial pool of vehicles will be fewer than the number allowed.

There are also new safeguards. Downtown residents and others may report abuse of the system or dangerous behavior on the vehicles by using the My Knoxville app. According to the press release, “the process is now easier than ever to assess fines, if necessary, to frequent rule violators through the vendors.” They’ve also added a requirement for driver’s license verification with both vendors in an effort to reduce under-age use of the scooters.

To provide space for the corrals, a “small number” of downtown parking spaces are being taken for the use. The intention is that all scooters will begin and end the day in the corrals, removing one of the most common complaints, of scooters being left lying across sidewalks. The hope is that the scooters, which will continue to be allowed only on the street, will be more likely to stay in the street if their usage begins and ends there.

The companies market the use of scooters and e-bikes as an environmental improvement over taking cars out for small excursions that might be just a bit too far to walk. As such, the city is including it in their effort to reduce greenhouse emissions dramatically over the coming years.