Three Businesses Moving From Downtown (and one announced) 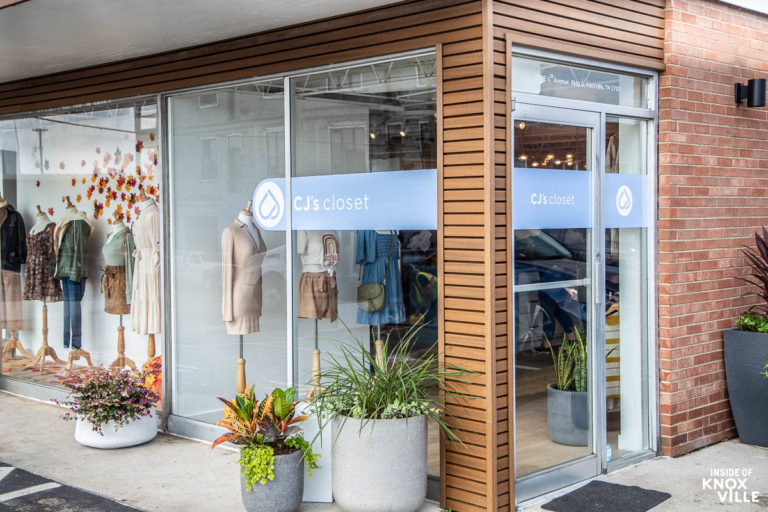 The ebb and flow of businesses from any area is a constant, and downtown is no exception. While three businesses announcing their departure at the same time might seem indicative of something larger at work, it is likely a simple coincidence. Each has their own reasons. The businesses are very different from each other and, pleasantly, none are closing.

The first to make a move was C.J.’s Closet, which opened last October at 213 East Fifth Avenue. The women’s clothing shop focused on young professional and casual attire, but had a range of clothing for many women. The difference in the shop and others was the focus on building ensembles, with clothing arranged with compatible counterparts, as opposed to a dress section, shirt section, etc.

I spoke with Daniel, who does their marketing and he said the Fifth Avenue location was doing well, in addition to online sales, and the owners, Geoff and Jennifer Yearack, were looking for a spot to open a second location. When space in the mall came open and they found that both the larger floor space and, importantly, the very large back-of-house space would meet their needs much better.

Daniel said they had struggled to keep enough inventory to replenish the floor in the small storage space they had on Fifth. Add to that the need to hold inventory for online sales, and they struggled. Given the better fit for the needs of CJ’s they opted to close the original space in favor of the new one.

That presented another opportunity. The two had planned to launch a yoga space and had struggled looking for a location. They realized they already had it in the form of 213 East Fifth. They kept the lease and will soon open a yoga space called Yoga Central. It should open quickly after the move to the new CJs location is complete. Expect details here in the near future.

The second announced loss to downtown came with Fai Thai Kitchen on Gay Street which opened just under a year ago. In June the business announced on Facebook that they would not extend their lease. Again, this is a successful business that has opted for a different model. They closed on Sunday for the final time at that location.

On their Facebook page, Fai wrote, “Gay St is blessed and slapped in the face at the same time. It’s a lesson to learn. But we will never stop learning and trying to make it works because my true goal is to serve my family recipe to the Knoxville community.” Expect to hear more very soon in this space about their new concept and how you can continue to enjoy those wonderful recipes.

Finally, just two days ago, Oja’s Beauty, which opened just a bit over a year ago on Union Avenue, announced a move to Maryville. The business was actually a continuation, under a new name and ownership, of Wild Lavender which had operated in the location for nearly six years.

Now, owner Karla Albritton sees an opportunity to join forces with others who are doing holistic health work near downtown Maryville. She will continue the Knoxville practice until the end of August, at which point she will switch to Maryville appointments. Of course, all gift cards will be honored at the new location.

So, the ebb and flow continues. There will be more and the reasons for the comings and goings are as many as the businesses who do so. Expect more. And expect to see them here.