Century Building Appears to be Headed for Complete Redevelopment 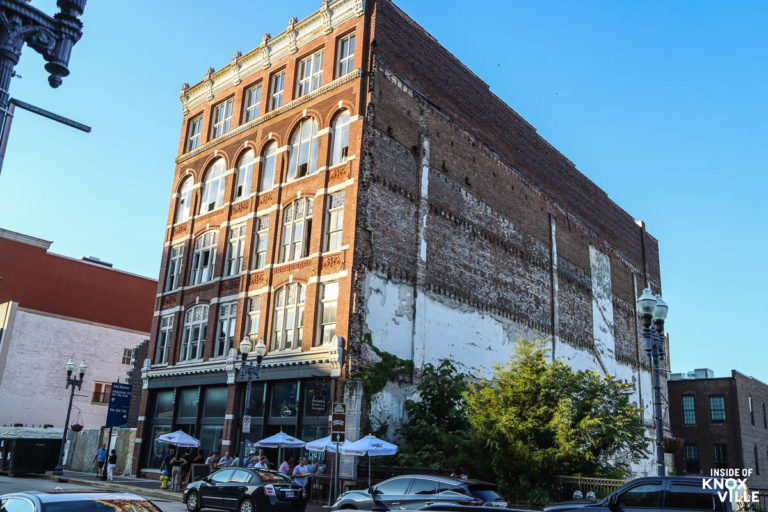 I’m sorry about the qualifier in the caption, but I’m a bit cautious when it comes to the Century Building. It’s a beautiful building that, by all rights of downtown development, should have been a slam-dunk for development years ago. It’s at virtually ground-zero for downtown revitalization and the fact that it is flanked by empty spots that make it stand out.

Beyond all that, I was given a tour in 2014 and wrote that its development was proceeding. Nothing proceeded. The only thing that changed was that Chivo secured a spot on the ground floor and, after some struggles with the building’s owners, did their own build-out. While units were advertised for pre-sale, nothing was built.

Fast forward to 2021 and the property changed hands, sort of. A new LLC was formed and ownership was transferred to Double Black Swann, LLC. The principal listed for the group is an attorney. From what I understand, the new group excludes key figures from the original group, and that gives me some hope.

There has been noticeable work on the building. An entrance was designed on the side and an elevator shaft was built, both of which will allow residential access to the top four floors of the five story building. Demolition has proceeded inside, as evidenced by the dumpster full of interior building materials that sits in the street. Additionally, after eight years, new windows and French doors have preplaced plywood on the rear of the building. It appears the units will have Juliet balconies. A permit for electrical work in the building has been pulled.

I understand there will be four units of the upper floors, for a total of sixteen. It has not been determined if the units will be sold or leased. I understand that Benefield Richters is working on plans for the building. An end-of-the-year completion date is the target.

As for the commercial spaces on the ground floor, Chivo will remain, and a lease has been signed for the other space. I’m told it will involve “high-end barbecue.” That group will do their own build-out.

It’s the most encouraging news regarding the building in eight years. Here’s hoping everything goes as planned.