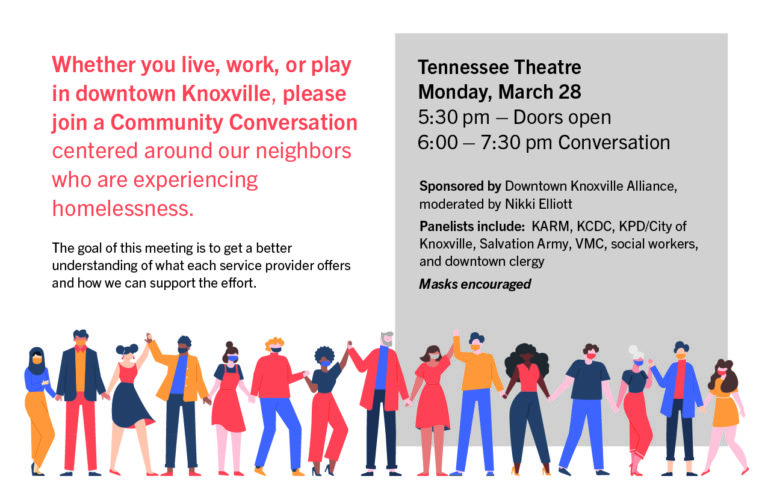 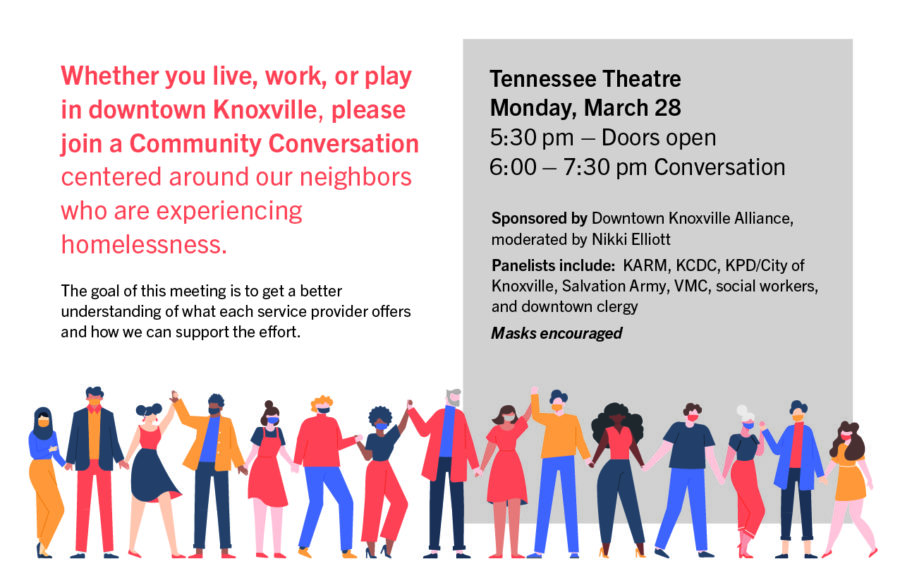 I wrote my first article for this venture on June 1, 2010. I wrote my first article centered on a homeless person just five days later. It was in my fifth month that I started a series of articles that looked at the issue. The struggles, approaches, and solutions haven’t changed much since that first series. The series concluded here, with clergy and agencies pleading with people not to give money out on the street.

More recently, in the last year, I wrote at least a half dozen articles on the topic. Some things have changed for the worse, such as the number of needles people report finding, open drug use, more aggressive panhandling, and a perceived increase in numbers. Other things stay the same, as is clear in those articles from nearly twelve years ago. The panhandling and drug use are all there.

So are the services. Each person I spoke to for the series pointed to services that are (and were) available. While we continue to struggle with an adequate supply of housing and drug rehabilitation treatment, there are a wide range of supportive services. The struggle for some downtown residents is understanding whether those services are making a dent in the problem. No one seems to argue the issue is improving.

In September 2021 I published an open letter from Nikki Elliott, who talked about her concerns as a downtown resident. That spurred several meetings, and Nikki took a deep dive into available services. I did the same and responded with a number of subsequent articles on the topic. She has now taken the initiative to request a community forum on the topic and the Downtown Knoxville Alliance has agreed to sponsor it.

The latest in this ongoing conversation will take place this coming Monday night at the Tennessee Theatre. Doors will open at 5:30 pm, and the meeting will run from 6:00 pm to 7:30 pm. The format will be a panel discussion, moderated by Mrs. Elliott. Panelists include representatives from the Knoxville Area Rescue Ministries (KARM), the Knoxville Community Development Corporation (KCDC), the Knoxville Police Department (KPD), the City of Knoxville, the Salvation Army, Volunteer Ministries, social workers and downtown clergy. A pre-determined set of questions will be asked of the panelists.

Nikki said her goal is for the conversation “to be positive, to learn to be a community.” She thinks the first step is for residents and others interested in downtown to have a better understanding of what is being done. That is the purpose of this meeting. She said she has found “genuine care” on the part of the people who are trying to help improve the issue.

She acknowledges not enough is being done and she knows this meeting isn’t going to solve the problem of homelessness in the city. “I think when we aren’t educated on what’s being offered, it’s easy to point fingers and assume the worst . . . the more we can get on the same page, the better.”

She said she hopes to, “get more community members on board with appreciating what’s going on, even giving their time to help these organizations. At the same time, she said, we need to address “the importance of not handing out food and clothes at Krutch Park. Not handing out money at Market Square.” She points out these activities aren’t so much downtown residents as well meaning visitors and outside groups and makes the observation that as these activities happen, it encourages the expectation that it will continue. “A lot of this we’re doing to ourselves.”

I recently spoke to Iliana Brodt and Avi Zenatti, two downtown residents, business and building owners about their concerns surrounding these topics. They live downtown and own buildings and businesses there and they’ve been involved in efforts to organize building owners. They’ve met with city leaders to express their concerns. They felt that downtown had gotten much better, but they are now concerned about the safety of downtown residents. Acknowledging the issues are often drugs and mental illness, they see fires starting in buildings, places they feel unsafe to walk at night, and businesses being damaged.

Iliana says they have filmed buildings being sprayed with graffiti and sent the footage to the police. She said as owners they get notification from the city to remove graffiti, but the perpetrators continue to operate. The two know they aren’t the only ones concerned and they feel laws must be enforced.

“When you don’t enforce the law, mores are broken,” said Avi. He listed a litany of laws that he feels aren’t enforced, including scooters on sidewalks, skateboarding where it is banned, no panhandling within so many feet of businesses. He said these are the beginning and if it isn’t curtailed, it will grow to more serious levels. They see the situation spiraling toward anarchy.

While there are many issues, focus of the meeting is homelessness, which is at the center of a number of the problems of concern to many downtown residents. Nikki hopes to have time for questions from the audience, but she wants the meeting to be information focused, rather than a complaint session. She hopes that from this will grow other efforts to develop solutions to this and other issues downtown faces.

Residents, business owners, and simply people with an interest in downtown are encouraged to attend. We have a great downtown, but we also have some problems. Let’s work to make things even better.