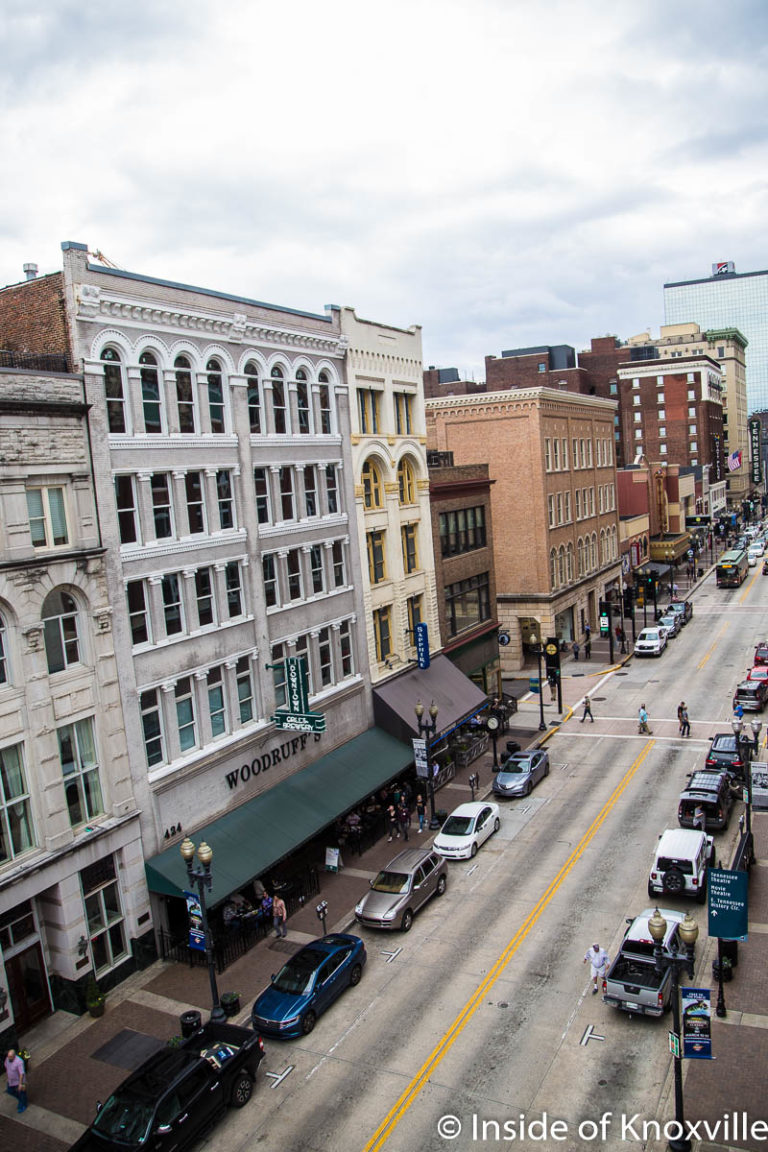 As I mentioned in November, the city has acknowledged increased noise complaints in the downtown area. While cities are noisy places out the gate, there seems to be a more recent increase in cars with no mufflers, or with illegal modifications to make them louder. Cars and off-the-road motorcycles often use the garages to enjoy the reverberations of their noise. And then there are the vehicles cruising Gay Street with their music loud enough to be heard south of the river.

As indicated previously, the city has determined to explore addressing the issue via sound cameras. The British company 24 Acoustics will provide the cameras for the trial run. In a recent demonstration, one of the cameras was seen to work properly, not recording normal vehicles, but instantly slipping into recording mode when presented with an illegally modified car. 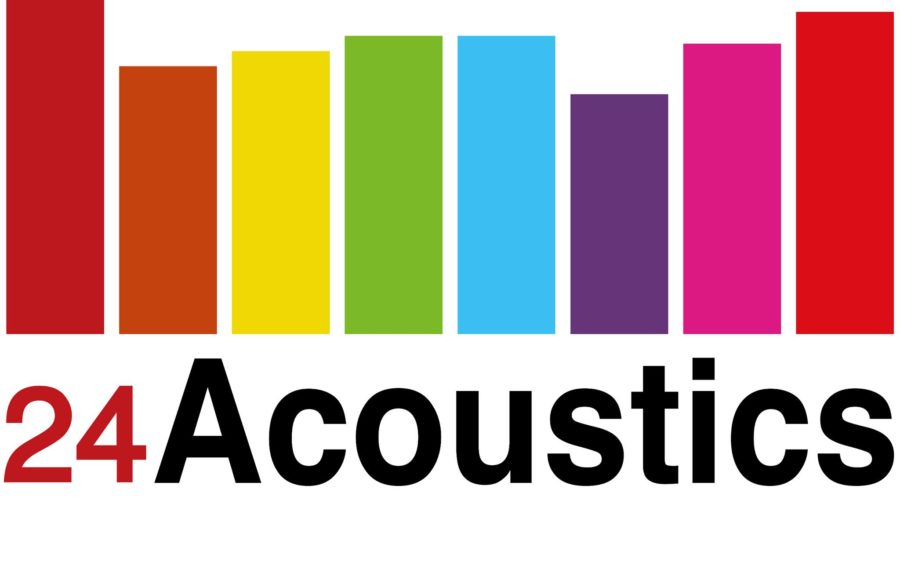 Now the city is ready to take the next step and will install a camera at the intersection of Clinch and Gay sometime this week. “Data that will be collected includes the time and date of a noise violation, the vehicle type and a photo of the vehicle’s license plate.” The camera will not directly trigger a citation, but upon review by KPD, a citation could result.

They are hopeful as the word spreads, the cameras will serve as a deterrent. They will also (as more are installed, should this trial go well) provide data regarding where and when the primary violations occur. With this information, patrols can be more focused.

Carter Hall, the city’s Policy and Business Innovation Manager said, “This camera, on loan from UK-based 24 Acoustics Ltd., is a promising new
tool that can help cities address noise as a quality-of-life issue. We want to conduct a short-term demonstration project to track the frequency and source of the worst noise issues.”

The cameras sit dormant until triggered by loud noise. A city ordinance already in place requires vehicles have an operational muffler and “cutouts and bypasses” are banned. On city streets with a 35 mph or lower speed limit, noise is capped at 82 dBA. OSHA describes 80 dBA as standing 100 feet from a moving freight train. Over 100 dBA is comparable to being on a construction site or a noise level similar to a jackhammer.

Once triggered, the 24 Acoustics camera records “two-directional video,” taking a photo of the offending vehicle, including license plate. Should the trial period prove effective at identifying noise sources, the city plans to expand the program. Again, not with the idea of issuing citations, though officers could choose to do so, but with the idea of discouraging noise violations and focusing patrols where they are the worst.

And the project could be expanded to other parts of the city as needed. Deputy to the Mayor and the city’s Chief Policy Officer, Erin Gill, said, “Although the demonstration project will focus on downtown, testing this tool as a strategy for enforcement will benefit other neighborhoods as well. Excessive noise is more than an inconvenience. It keeps residents awake and disrupts workers, and chronic noise pollution creates a risk of negative health effects, both physical and mental.”