Good People Moving About and Getting Recognized 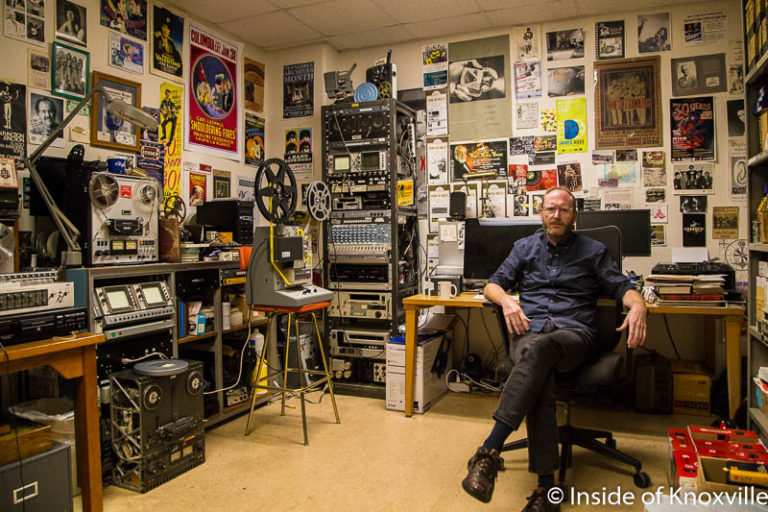 Probably the best thing about this job, for me, is getting to know so many great, creative, energetic, smart people. Many of them are young. I feel honored to get to get to know them on the front end of careers that are no doubt going to make a difference in our community and beyond. Whether young or a bit older, it’s nice to see them advancing in their careers and having an ever bigger impact in new endeavors.

Several moves involving some of these great people have caught my attention over the last months and weeks. Knox News annually recognizes a group of up-and-coming professionals on the younger side and this year’s list included several who have had a positive impact on downtown and with whom I’ve had the pleasure to become acquainted. Included in the list this past fall:

Then Alanna took another position (more on that later), and another great local human, Khann Chov was named Executive Director of Keep Knoxville Beautiful. Khann started in the position three weeks ago. She is from east Tennessee and has lived in Knoxville since arriving here to attend UTK in 1999. Since then she’s done good work with the Community Action Committee, AmeriCorps, and CAC Beardsley Community Farm (where she was Director of Urban Agriculture). Most recently, she was head of UTK’s recycling and zero waste operations. I’m sure she’ll do a great job with another important organization in the city.

The position of Executive Director position at Keep Knoxville Beautiful seems to attract quality people who go on to have an impact elsewhere. Two directors ago, Patience Melnik left that position to become the Waste and Resources Manager for the City of Knoxville. Which brings us back to departing Executive Director, Alanna McKissack who has taken the position of Chief Development Officer for Big Brothers Big Sisters of East Tennessee.

Speaking of that great organization, the position Alanna took there was opened up when Tyler Boldin was promoted to Chief Executive Officer. Tyler has been with the organization for four years and is excited to take on the new leadership role. That spot was vacated by another great guy, Brent Waugh, who left the organization after four years to become the Assistant Vice President for Philanthropic Engagement and Campaign Communication at Washington State University. Brent and his beautiful family will continue to live in the Fourth and Gill neighborhood as he works at the new position.

In his position as head of TAMIS, Eric made the archival film, “Suttree,” which had a glorious debut last summer at Lakeshore Park in collaboration with Big Ears Festival. Another film, “Electric Appalachia,” will be presented at this year’s festival. He was also program director for Knoxville Stomp, a festival which re-introduced the St. James recordings of 1929.

His family roots in east Tennessee stretch back over 150 years and he brings a love of the area and of history to the job. It’s another case of a good person making a difference. The fact that he is a studied Bob Dylan fan only serves to add to the aura. 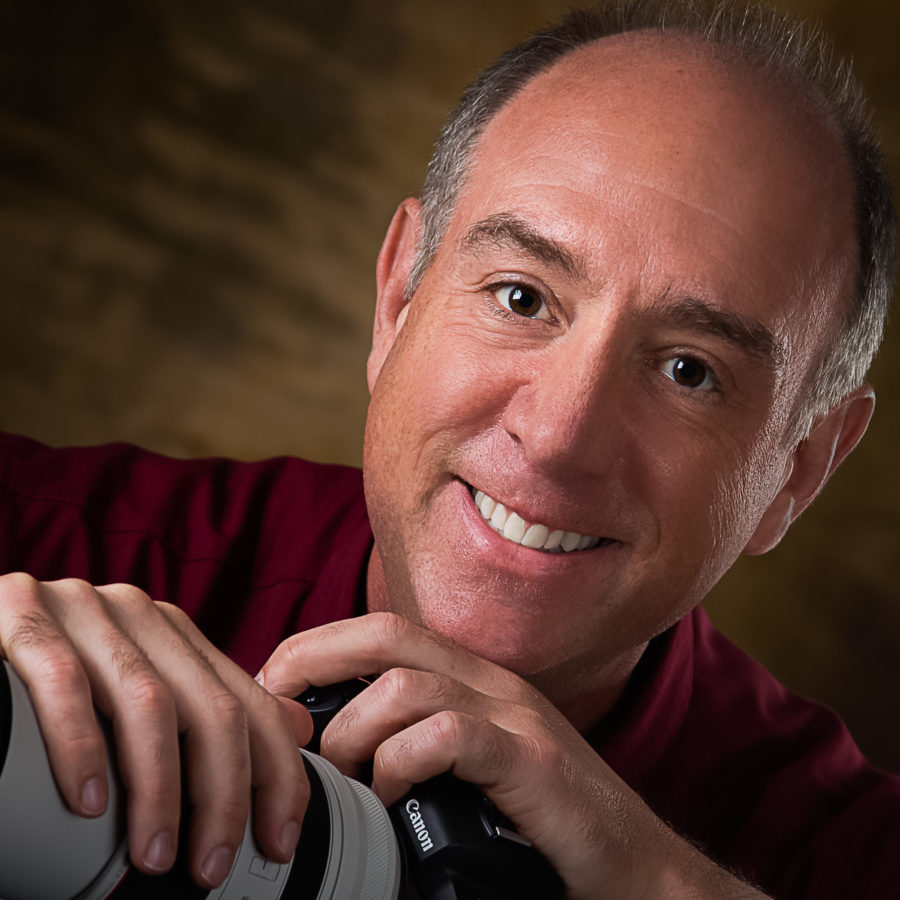 Finally, my friend and downtown photographer Colby McLemore of Colby’s Photos and Videos (503 Clinch Avenue) has been named President of the Professional Photographers of East Tennessee. Colby is an excellent photographer who has won numerous awards and is involved in several professional organizations. In addition to planting his flag downtown, he’s a really great guy who deserves all the recognition he gets.

So, there you go: Great people doing great things. Don’t you just love this city?