Announcing All Seasons (or at least quite a few of them) 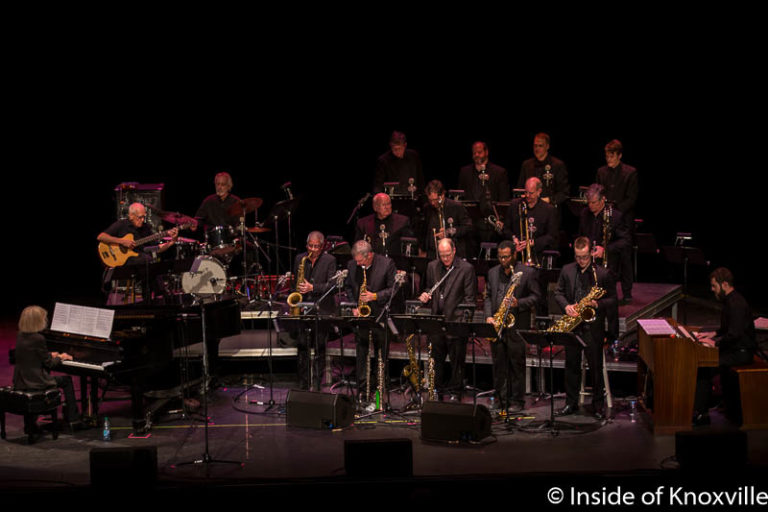 Various performing arts series were truncated or eliminated in 2020. As we entered 2021 the virus was at its peak and predicting when people might be able to gather was perilous when planning a living room party, let alone a musical or dramatic performance attended by thousands. As the year evolved and significant percentages of people were vaccinated, the levels of the virus diminished and seasons were, once again, planned, though some are starting a bit later this year. Here’s hoping enough  of us are vaccinated to make it hold.

Below is a look at the series and seasons that have been announced for various groups performing in and around downtown. Performances may be added.