Broadway Market to Reopen in August 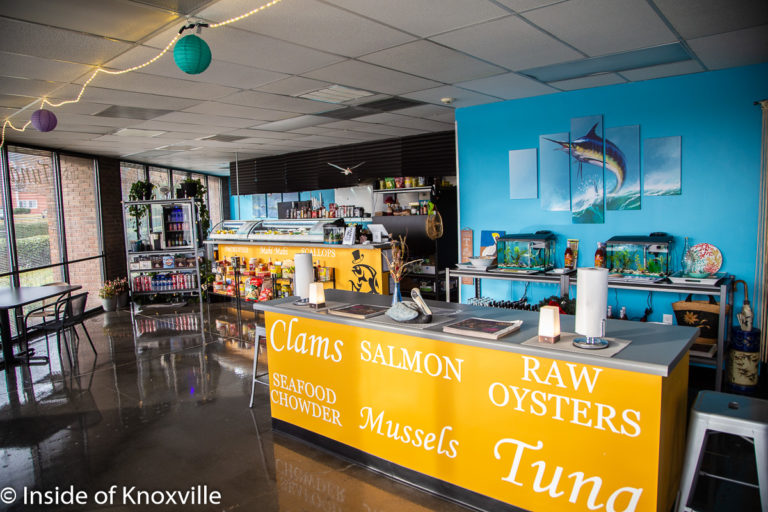 A few weeks ago, I reported that Chef Don Devore, co-owner with his wife Lauren, of Broadway Market, had suffered a serious health setback. After rarely missing work for years, he was admitted to the hospital with an abdominal issue. Fearing the worst, surgery was performed which showed a life-threatening, but treatable blockage.

His life was saved, but the road to recovery will take some time. He’ll have to return to the hospital for a second surgery in July, after which he should be on the road to a full recovery. The business has been shuttered now for weeks and will continue to be closed until he is able to resume work after recovering from the second surgery. As you can imagine, the bills will be enormous and you can help, if you’d like, by making a donation here.

The support that the couple has received, both financially and otherwise, has allowed them the time and space to consider the future of the business. Exhausted from the labor-intensive structure of the restaurant and from the months of struggling to make it through the pandemic, their initial thought was to sell the business and return to something less stressful for their later working years.

After some thought and encouragement from their landlord, Phil Lawson, they’ve reconsidered, and in fact are going all-in. A game changer for the business will be a large commercial hood, which will allow them to prepare a wider range of dishes and is much less labor-intensive, as they can prepare many orders at once. The higher volume of food will allow for lower price points. Don told me he wants everyone to be able to enjoy his food, not just people who can afford to pay a premium.

They should be able to offer foods that appeal more widely, such as Po’ Boys and other sandwiches which are quick and easy to make, but require equipment they do not currently have at the restaurant. “I want to make people feel better,” Don said, explaining that we never know what someone else is going through. “Maybe they can have a little respite,” from their burdens.

They are hopeful that the needed improvement to the infrastructure of the location can proceed during the same time he is having his second surgery and recovering. There are variables beyond their control, such as the speed of permitting from the city, but they are optimistic they could have the place ready to open as soon as he is recovered, which they hope to be as early as the first part of August.

In the meantime, Don says we can anticipate “a whole new menu at price points attractive to everyone.” He mentioned possibilities like prime rib, grilled blackened fish, and more, adding that they may pursue a beer permit. His philosophy of life and of business is always straightforward. He left me with the perfect summery of both, “People need to eat and that’s what I’m here for.”