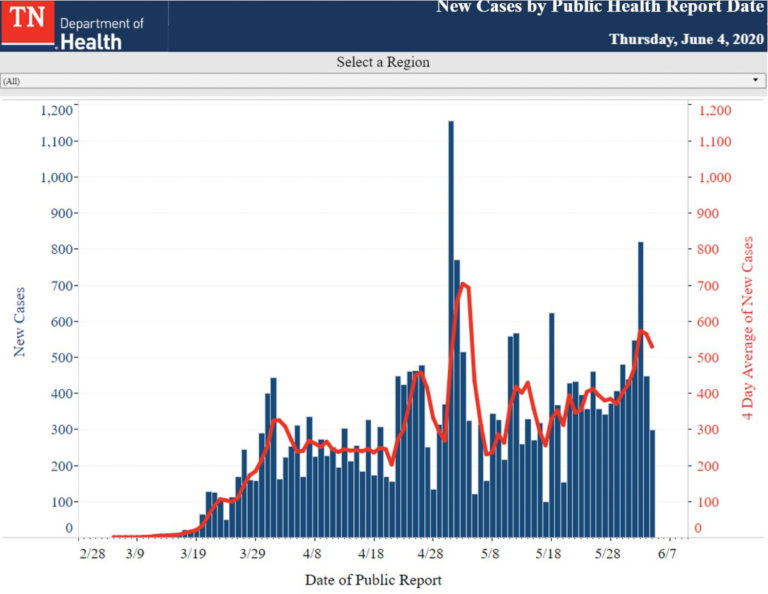 It’s the weekend. I hope that still means something to most of us. For me, it brings a little break from the two articles a day and a chance to have a little down time. Please enjoy your weekend safely. I was asked, again, this morning when I was going to start having articles about another topic. As a reminder, I have always written other articles. They come out in the morning and I have tried as much as possible (in the absence of festivals, live music, etc) to keep those similar to what I’ve always written.

Feel free to ignore the afternoon posts if you have had enough of it! I certainly understand overload. The morning posts have been about as comforting as articles can be the last couple of days as I’ve written about new businesses opening up: one was about kittens and one was about tea. How much more comforting can you get? If you want to make sure you don’t miss anything, just put your email in the box to the right (or below if you are reading this on mobile) and hit “subscribe,” like thousands of your friends.

As you can see from the chart above, the number of new cases from yesterday represents the highest number of cases for any day since the beginning of the pandemic. The previous record was set just six days earlier. The increases could be due to increased testing in more recently hit areas, but I have not found confirmation of that, nor a chart that shows daily world-wide testing.

Relative to the peak in the number of daily deaths reported in the world in mid April, when deaths were averaging 6,800 to 6,900 per day, the news continues to be good. The current average number of daily deaths reported is just over 4,300 per day. The bad news is that the drop in deaths seems to have bottomed out, for now, and is rising slightly.

Brazil continues to report much larger numbers of additional cases and deaths than any other country, including the U.S., the only country with remotely similar numbers. Brazil reported 31,890 new cases and 1,492 deaths. The number of cases approaches the highs reported at the peak in the U.S. The United States was the only other country to report more than 20,000 new cases yesterday. No other countries reported over 10,000.

Seventeen countries reported a thousand or more new cases, a number which has remained pretty steady. As a percentage of increase, India, Pakistan, Chile, South Africa, Bangladesh and Columbia are among the highest. Of all of them, South Africa, with a single-day increase of about 8%, may be the worst hit. In news, Mexico is reopening its economy despite warnings from scientists and medical professionals that its epidemic is out of control. The Mexican economy has been devastated and the government insists they are ready.

As with world numbers, the U.S. has seen deaths decline since mid-April from an average high death rate of 2100 to 2200 a day to the current average of around 1,000 per day, where it has stayed for the last eleven days. Worldwide deaths have dropped about three thousand per day during that span, meaning 1/3 of that drop may be found in the United States, which lead the world in deaths at that peak.

In looking at the states worst hit yesterday, California and Texas continue to produce the most positive test results daily. Four states had an increase of more than 1,000 new cases yesterday. In order those states are: California (2,548), Texas (1,769), Florida (1,419) and New York (1,062). In addition to Texas and Florida, the following southern states had top-twenty totals in daily cases yesterday: Georgia (#5), Virginia (#6), North Carolina (#9) and Louisiana (#17). I believe it marks the first time that the majority of the top ten worst hit states in a day are located in the south.

In other national news, schools and colleges work toward finding a solution for fall classes, given that decisions can’t wait until the starting date. Knox County Schools and the University of Tennessee are no different and, so far, have only said they will do one of three things: Have no in-person classes, have regular in-person classes or shoot somewhere in between. I’m not sure what other options there might be outside that.

One group of students already gathering on campuses and necessarily disregarding social distancing, is athletes. While work outs might be able to be moderated, as football players begin to smash their heavy bodies into their buddies, there is no way to control contact. The early returns are about what we might expect: college football players are being diagnosed with COVID-19. The University of Alabama just reported that five tested positive, Arkansas State reported seven. Oklahoma State, Marshall, Iowa State and Mississippi have also reported cases on their football teams.

It’s good, today, to end with state and local news where at least the last couple of days have provided encouraging numbers. The State of Tennessee reported 298 newly confirmed cases of COVID-19 yesterday afternoon, bringing the state total to 25,120. With 324 reported recoveries, it reduces our states active cases by 26, to around 8,500. While yesterday’s number is higher than our average while we were staying at home, it is the lowest daily total since May 20.

There were 13 additional deaths and 26 additional hospitalizations yesterday, bringing those totals since the beginning of the pandemic to 401 deaths and 1,855 hospitalized. The state reported 5,359 tests were administered yesterday, bringing that total to 476,138. As you can see on the chart above, the rate of positive tests relative to new tests has risen recently and the seven-day average sits at 5.7%

Locally, there is more encouraging news. There were eight new cases reported by the health department this morning, which is lower than some recent days. This brings the total since the beginning to 460 cases in Knox County, of whom 363 have recovered and 5 have died, leaving 92 active cases, down from yesterday’s number. There is currently only one Knox County resident hospitalized. There are 11 probable cases.

The health department has chosen to leave the first benchmark as a “red light,” meaning the daily increases are not tracking downward. The other benchmarks remain at “green light” status, meaning they are not concerned with those trends at this time.

Charity Menefee chaired the meeting. She began by thanking child care workers and summer camps which are following guidelines and providing child care for people who are returning to work. She confirmed the above numbers.

For the benchmarks, she reminded everyone that the health department is looking for a three-day statistically significant increase over a two week period. She said only the increase in cases is a concern at this point and that it is a concern. She mentioned more testing, more people moving around and clusters as contributing and asked that people continue follow the core guidance.

Going forward, she said they want to see new cases level off, which would allow removing the “red light” from the benchmark. She said the contact tracing team has been expanded and interpreters have been added and they feel they have adequate staffing. She said this benchmark is going to be expanded to include amount of time between positive tests and contacts. The goal is to contact people within 24 hours.

She acknowledged that the number of contacts they are having to follow up on has increased as people are not staying home. Whereas before, contact tracing might involve three people, now it is sometimes fifteen or more. She said that last weekend the health department was conducting daily check-ins on more than 700 close contacts.

She noted that, while the numbers of COVID-19 hospitalizations are low in our region, they are trending upward. This includes hospitalizations of residents of regional counties, some of which might be hospitalized in Knox County