COVID-19: Impact on Development in the City 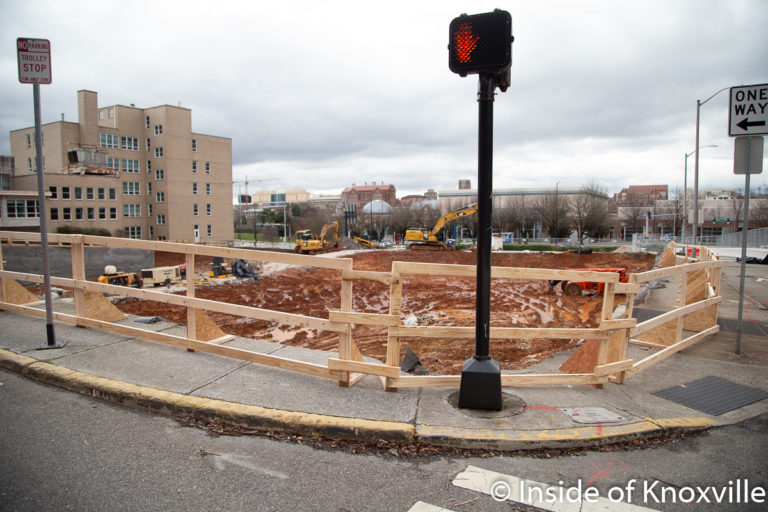 As I’ve done with local business owners, I approached local developers with a series of questions regarding the impact of the pandemic and the economic shutdown on their current and future projects. I asked about the impact on their employees and how they saw the implications for future development in the city. Here are their responses.

The impact has been more severe on existing developments because few tenants are able to pay rent. We will proceed with extreme caution and monitor economic  activity as well as potentially new social behaviors which will most likely impact gathering places such as restaurants and bars.

The relief for developers will not be enough. We have bank mortgage obligations, property taxes, operating expenses to maintain commercial shopping centers and many of our tenants are unable to pay rent and CAM. The lines of credit will help support our operating obligations and mortgage payments.

The impact downtown will be similar to other areas of the city and county. You will see more vacancies in the near term. Fewer restaurant expansions.

Jeffrey Nash of The Courtland Group

I think it is premature to draw any conclusions and effects from this horrible situation, we are all going through. Most people appear to be responding to the advice from all governments, we are busier than ever on maintenance as most people are in there homes 24/7.  Our construction crew are still working, as they are considered essential, although the distancing and restriction on numbers is causing things to move at a slower pace than normal. Everyone is having to make sacrifices and difficult choices at the moment.

It’s hard to see how any of it resolves until it resolves medically. We’re going to lose a lot. The government help will be flawed and spotty. It’s all sad for our community. We’d spent two-and-a-half years building a great team and we had to furlough them all, though they are getting benefits and will be brought back.

Dover development has multiple properties and businesses. During the shut down, crews continue to work at each. For example, they are currently doing work to triple the size of the rooftop bar on the top of the Hyatt Place. At Knox High, they have put severe restrictions on access in order to protect the residents, many of whom are in the high risk population.

Dover Development was poised to open the new assisted living project at South High. That has now been put on hold for the moment even though there is a waiting list. That, he says, will have to wait until we have some clarity on what happens next with the pandemic. He also noted that it may be needed for other purposes in the interim, such as child care for health care workers and they’ve offered that to the Health Department.

They are also under construction at the Supreme Court site and he said practicing social distancing isn’t really that hard on a construction site. He also pointed out that much of the work is outside. Asked about disruption of material supplies, he said there had been very little, with the exception of a particular type of rubber tape they prefer, so they found another option.

He also said they are sequencing a bit differently, having one crew finish completely before another starts, which is a shift in how he has operated before and may slow projects down slightly.

While it seemed counter-intuitive to me that this would be a time to hire, he said that his company is currently looking for fifty to one hundred additional semi-skilled workers for both sites. If you are interested, you can contact them through their website.

As Mr. Nash said above, it’s early. We don’t know how long social distancing will be a reality. We don’t know what will happen six months from now with the supply of money for projects. We don’t know if consumers are going to return to restaurants and bars and in what kind of numbers. We don’t know if an economically damaged middle class will return to spending in the short term or be more cautious. This will impact businesses and their ability to pay rent.

It certainly seems likely there will be a pause in the amazing trajectory of development and new business the city has experienced over the last ten-to-fifteen years. How severe and long-term that pause is anybody’s guess at this time.