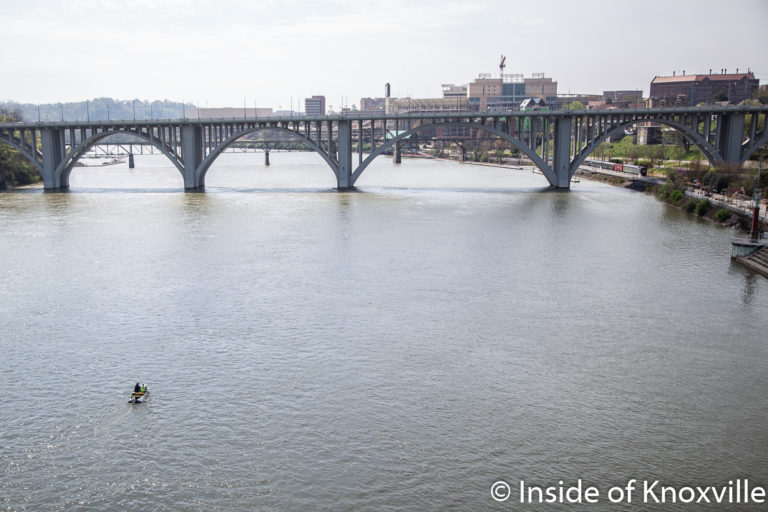 Today is Tuesday. Tuesday. The Day After Monday. The One Before Wednesday. Today is the 21st. Of April. Yes, March ended a while back. No, it just feels like it should be Christmas. Christmas is still two months away. Wait. Let me get my calculator and check that. The lack of anything to mark the days is mind-numbing after a while isn’t it? Try to keep oriented and keep your mind from turning into those jello shots you’ve been doing and we’ll get through this eventually.

In the twenty-four hours ending last night, there were 73,928 new cases of COVID-19 documented in the world, along with 5,366 new deaths. This reflects very little change from the previous day and continues in the range we’ve seen for some time. Some parts of the world are improving, while other parts are getting worse. Still others have improved, but are now running into trouble again.

The total world numbers as of mid-day today are 2,510,159 cases and 172,764 deaths, reflecting overnight increases of 3% and 3.3% in deaths in a twenty-four hour period. As much as we want this to end, as much as we want to believe warmer weather will stop it, the numbers, which are no doubt vastly under reported, are not consistent with these hopes, so far.

There does seem to be some improvement in rate of increase, which is the most hopeful sign. Still the graphs tell the story. Do note that while the graphs end their daily labeling along the bottom at April 12, they do include data through April 20. They are interactive on the site by moving your cursor over the line to see daily totals. You’ll find the originals here.

Trends reported in recent days, largely continue. The U.S. continues to lead the world by dramatic margins daily in new cases and deaths each day. European countries continue a steady, but uneven reduction in the numbers of new cases. That said, across Europe the newly diagnosed cases are running in the low thousands each day. The United Kingdom continues to fair worse than its neighbors in recent weeks.

Even as the rate of new cases decreases in Europe, other countries around the world appear to be doing very badly and a number are getting worse. Turkey, Russia, Iran, Brazil, India, Saudi Arabia and others continue to see escalating rates of infection though some of them have relatively small raw numbers, so far.

Of special interest to the countries around the world considering opening up for business, is Singapore. The highly controlled city/state with a highly dense population of just under 6 million took strong early steps to test widely, identify cases and quarantine them. Otherwise, much of daily life continued and it seemed they had contained the outbreak.

But they ignored the poor immigrants to do most of low wage jobs in the country. Cases among immigrants, who were tested at a lower rate, were spreading. The country’s total numbers are still small, though pacing southeast Asia, but are increasing at an alarming 15% daily, using the approach that many countries, including the U.S. are considering the model for re-opening.

As of mid-day, today, there are 802,159 confirmed cases and 43,495 deaths from COVID-19 in the U.S. This reflects a twenty-four hour increase of 4.3% in cases and a 7.2% increase in deaths. For comparison sake, a week ago I reported an overnight increase of 5.1% in cases and 11% in deaths. There seems to be a leveling off in numbers, though the numbers remain dramatically higher than anywhere else in the world.

The most encouraging graph I’ve seen is the one below, which is encouraging only because new daily cases have seemed to level off in the upper 20,000s. The number of new cases recorded yesterday was 28,123 and the number of deaths was 1,939.

To extend the international comparisons, the United States has the most total cases and that number currently represents about four times the number in the second country (Spain) on the list. The United States has the most total deaths reported in the world at almost twice the number of the country (Italy) below us. We have given more tests (over 4,000,000) than any other country in the world.

As the total numbers mount and the new numbers stabilize, states are making plans to re-open. Some are doing so much more aggressively than others and the trends are breaking along political lines, with Republican governors, particularly in states with Republican legislatures, leading the charge to re-open. Florida, South Carolina and Tennessee are among those planning to re-open soon. Georgia is taking it to a new level.

Governor Kemp of Georgia was among the last governors in the U.S. to close businesses and has already reopened beaches. He never closed parks and expressed his displeasure at closing churches. The state has not met the benchmarks set by the federal government for reopening, but the governor says they are going to expand testing and the numbers are encouraging. The move is extremely controversial. Businesses allowed to reopen include gyms, hair salons bowling alleys and more, all of which are allowed to open beginning this Friday, April 24.

Tennessee is reporting 7,238 total cases and 152 deaths. This reflects increases from yesterday of 168 cases (2.4%) and 4 deaths (2.7%). These numbers compare to significantly higher numbers last week. (Specifics are obscured due to reporting changes that happened a week ago.)

These encouraging numbers, along with a national move among Republican governors to reopen sooner rather than later, have prompted Governor Lee to say he will not extend the Stay at Home Order past April 30, the day it is set to expire. Schools will remain closed and urban counties in the state, which have larger raw numbers, will be allowed to chart their own course.

Locally, the Knox County Health Department is reporting 196 cases, an increase of 3 cases over yesterday, and no increase in deaths. The increases have continued to be in the low single-digits for days and there have been no new deaths reported in several days. There are 27 known active cases in the county, though as testing expands, the Health Department has said to expect that number to increase.

Dr. Buchanan, once again, provided today’s information in the previously unscheduled briefing. She said that starting today, in response to requests, the briefings would return to a daily time table. She acknowledged Governor Lee’s announcement regarding the loosening of restrictions across the state.

She said locally we are working on a data-driven plan to reopen, while acknowledging that demand for testing has out-stripped supply. She said hospitals are planning together in the event of any possible surge. She said contact tracing efforts will be increased. She said it requires more people.

She said we have not observed a spike in cases, thanks to the community changing behaviors to limit the spread. She said local data does support a phased re-opening. She said details would be forthcoming, but that it would not mean returning to pre-virus behaviors. She said business openings will be phased carefully. She said the reopening of the economy would only work if we all work together.

She said there are 195 cases currently diagnosed in Knox County which is one off from the number on the website. She said drive-through testing is suspended for tomorrow due to overwhelming demand. When it re-opens on Thursday guidelines will be stricter. She noted some people are being tested more than once and asked that that not happen.