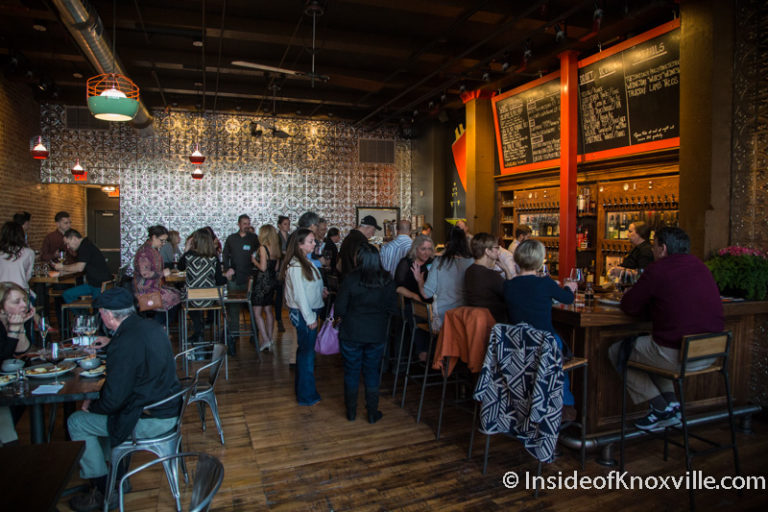 The Old City took a double hit this weekend with the announcement that the Old City Wine Bar will close after four years of operation and Rebel Kitchen will close after having been open just over a year. Owner Thomas Boyd says he still believes the changes that he anticipated are happening in the Old City, but perhaps the moves to open these businesses were too early.

Boyd said he remains hopeful that great things will continue to happen for the Old City and he noted that multiple openings are already in the works for the next five months, including at least a couple in his buildings. He expects this progress to continue.

That said, the business wasn’t there simply to keep the expensive restaurants open. To cover costs on high-end culinary operations and the lease requires a substantial amount of monthly business. While there was improvement, it wasn’t coming quickly enough to justify continuing to remain open and wait.

Expressing appreciation to everyone who supported the businesses, he said that everything is up in the air at this point, and they are still trying to deal with the transition. His current lease is to Jon Clark, who owns the building, and his intention is to sub-lease both spaces. He anticipates this will happen quickly and noted that the spaces would be easy to convert to a new concept and should be able to open in relatively short order.

The last day of operation for both businesses is Friday, February 28.