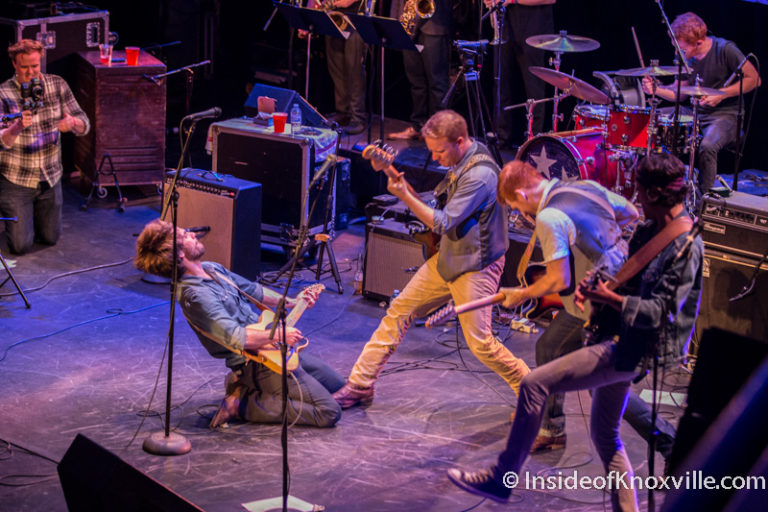 In the wake of the cancellation of Rhythm N’ Blooms, Dogwood Arts is producing a new festival that will be curated by The Dirty Guv’nahs. The new festival, promoted as the “inaugural” festival, will be presented May 16th on the World’s Fair Park. Included in the one-day event will be “seven musical acts across two stages, food trucks, craft beer, wine, specialty cocktails, a Maker Market, and more.”

The musical lineup will feature The Dirty Guv’nahs as well as other local and regional artists such as headliner Ben Rector, Elenowen, Sawyer, Electric Darling, Carly Bannister, and “one more surprise guest to be announced soon.” Tickets will be available starting this Friday, January 24th here. Prices start at $40 initially, but will increase to $45, then $50 the day of the show. VIP tickets will be going for $125.

“We’ve been dreaming up a festival event in our hometown of Knoxville for nearly a decade. This is the city that
gave us a shot and supported our rock & roll dreams. Fourteen years later, we’re still at it. We’re still writing new
songs and dreaming about how to bring people together for good through music. It is an absolute honor to work with Dogwood Arts as we officially launch Southern Skies Music Festival as an event that we intend to grow together for many years to come. We love their mission, creativity, and our shared authentic love for Knoxville. Can’t wait to see where this goes!” 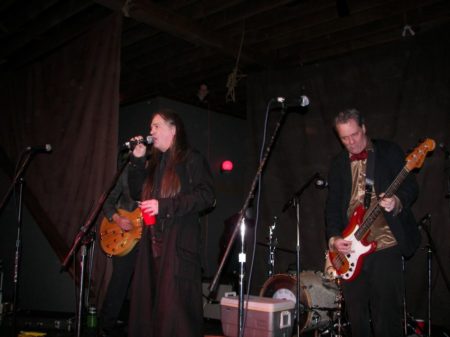 If you don’t want to wait that long for great home-grown music, you will have a chance to catch some of Knoxville’s finest musicians at the tenth annual production of Waynestock: For the Love of Drew. Born out of the sad passing of Drew Bledsoe, Knoxville musician and son of locally beloved music critic Wayne Bledsoe, Waynestock has grown into the annual coming together of the tribe that is Knoxville music, musicians, and fans.

Not only is it a family gathering of sorts, it is also the best annual showcase of Knoxville musicians, both those who are established and those poised to become Knoxville staples. There is no way to chronicle here the great musical moments the first nine renditions provided, but suffice to say they are many. I’ve found new favorites at Waynestock and fallen back in love with others I’d drifted away from.

Some of my favorite performances of the past will be replicated. The very first Waynestock featured a performance that blew my mind when The Melungeons took the stage. They are back this year. Perhaps my favorite performance ever came from Con Hunley performing with Mic Harrison in 2013.The two join forces again for this year’s show. Many other favorites are playing this year, and the finale should never be missed.

The shows take place over three days at Relix at 1208 N. Central Street in Happy Holler. Each evening of music, from Thursday through Saturday (January 30th – February 1st), costs only $5. A full bar is offered inside, along with CDs and more from the artists. Relix has evolved over the years into a great space for music and events. Check it out. Details here.

Finally, this is music related (opera) but it isn’t about an upcoming show or production. Knoxville Opera is in a bind. They’ve lost their storage space for their props and scenery. The 11,000 square foot donated space they have occupied for years has been sold. They do not have funding to lease space so they need someone with a currently unused building who would be willing to be their next “angel.” They need the help before the end of February.