The State of Recode Knoxville 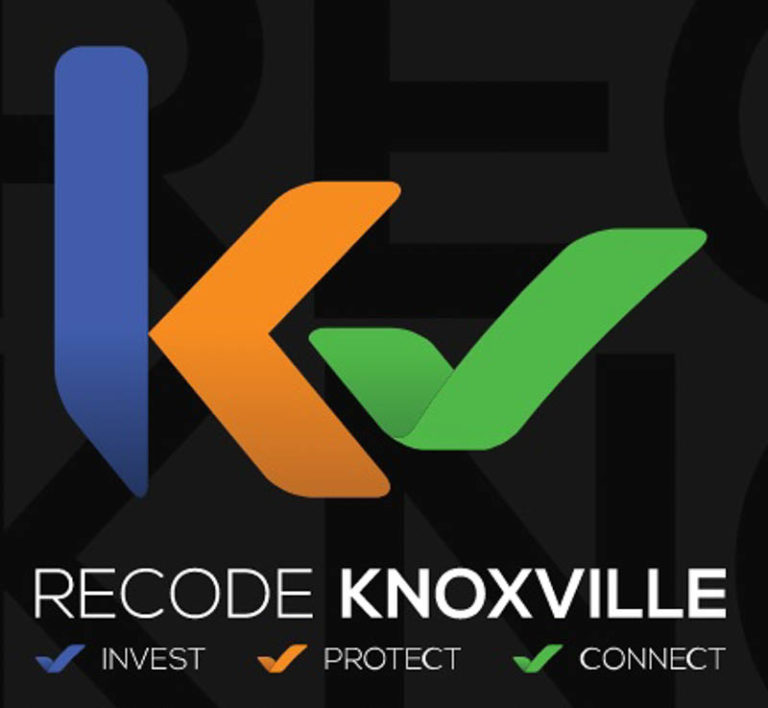 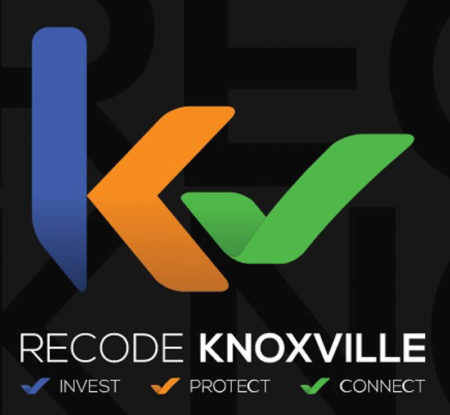 It’s been almost two years since I first wrote about Recode Knoxville and I was pretty late to the party. It was February 2017 that the effort officially got underway with with the outside consultants who guided the process. Gerald Green, Executive Director of Knoxville/Knox County Planning (formerly Metropolitan Planning Commission), says that even a year before that the process started as the groundwork was laid by writing an RFP for the consultants.

After over three years of work and months past when approval of a final plan was anticipated by City Council, I sat with Mr. Green to learn what has caused the delays and to learn the source of the remaining opposition. I also wanted to learn where the proposed changes to the code stand with City Council set to take up the topic once again, tonight.

A small group has formed on Facebook to oppose the effort to rewrite the codes. They are calling for the issue to be on the ballot and saying there has been no transparency, the process has been rushed and  participation as not been representative. Mr. Green responds that there have been over eighty public meetings. He’s gone through the process in two other cities with far fewer public efforts. He also points to the media coverage, KUB newsletter updates, press releases, outreach efforts via Centro Hispano and the Urban League and the enormous input on their website.

Some of the resistance he ascribes to a fear of change. He also questions if people understand the current codes and the difficulties they present. He thinks most people think current codes work well. He points to the Regions Bank at the corner of Central and Broadway that is not only acceptable under current codes, but is the only acceptable kind of development. Proper urban development would currently not be allowed on that property without an appeals process.

To look farther down Broadway, he notes the used car lots that would not be permitted in the future because that area will be zoned more for pedestrian usage. That said, every existing car lot would be allowed to remain until someone decided to replace them with better pedestrian-oriented construction. The new zoning would not close any business and would likely increase the value of the property in question.

Residential areas have also been a source of concern for many. The primary change there is design standards (very modest ones) have been put into place that will protect the value of the neighborhoods.  94% of residential zoning doesn’t change. 3% of the remaining portion is simply acknowledging parks and other green spaces. Other small changes involve acknowledging uses already present – like churches currently located in residential neighborhoods are sometimes (depending on size) being rezoned to institutional.

One struggle, in his opinion, is that sometimes equal or even greater credence is given to small groups than to the professional opinions of those charged with making the changes. Small constituency groups have gotten small changes which add up to potentially compromising the goals of the process, while few individuals or groups understand or are concerned with the bigger picture of what Recode is attempting to address.

One myth the group has struggled with is that somehow the changes to zoning would cause an increase in taxes when, in fact, zoning only addresses uses and has nothing to do with taxation. The primary potential impact, Mr. Green says is that vacant lots might get developed, increasing the tax base. Residential owners could, therefore, conceivably get lower taxes.

On the agenda tonight is to look at final changes to the text that have been proposed by council and/or staff. He hopes these will be approved so the group can turn its attention to the map. He says there are about 70,000 parcels of which about 30 are still being discussed for possible changes. He stressed that the new codes allow uses not expressly forbidden whereas the current codes prescribe a very specific use and require pursuit of variances for anything outside that use.

He also wants to make clear that the codes will be a living document, meaning they can be changed further after adoption should a reason arise to suggest that makes sense. A stakeholder’s committee will remain in place for two years after passage to allow a mechanism for expressing concerns. It’s a continuation of what he calls “unprecedented” public input.

You have (at least) one more chance to attend a public meeting when city council convenes tonight at 6:00 PM. It may be one of the more interesting city council meetings and there is a chance to show your support or opposition to the effort. It’s not likely the process will end tonight, but the meeting might be a serious step in that direction.