Craft Beer Week in Knoxville: Making Knoxville a Better Place, One Brew at a Time (Plus another ticket giveaway) 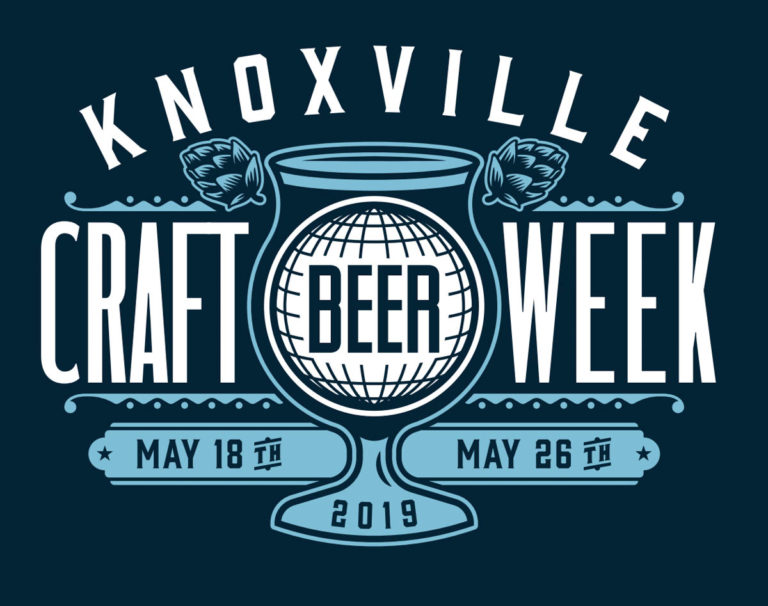 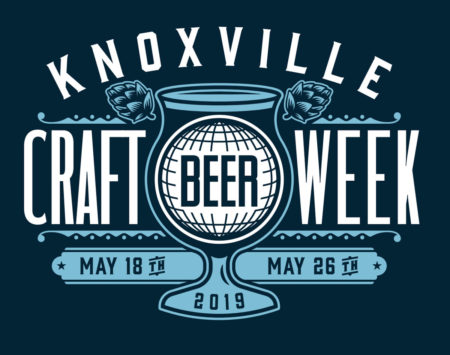 In 2016 when James Fallows wrote his article “Eleven Signs a City Will Succeed,” after talking about governmental concerns, civic leaders, vibrant downtowns and more, he ended with what he said might be the single most important indication that a city is doing well: beer. As in craft beer. He said:

One final marker, perhaps the most reliable: A city on the way back will have one or more craft breweries, and probably some small distilleries too . . .  A town that has craft breweries also has a certain kind of entrepreneur, and a critical mass of mainly young (except for me) customers. You may think I’m joking, but just try to find an exception.

While Knoxville might have been a little slow coming to the craft beer (and distillery!) party, it has quickly filled the void and closed the gap. We may not have as many craft breweries as some other cities, but we are approaching twenty breweries, we have two distilleries and more breweries are in the works. If Mr. Fallows is correct, we are well positioned.

There are a number of threads that run through Knoxville’s craft beer community which go beyond yeast, hops and large barrels. There is a spirit of collaboration that finds them often working together. There is an emphasis on family and on living well – including being active in the city. And there is a constant thread of philanthropy that often finds beer and good causes inextricably united. 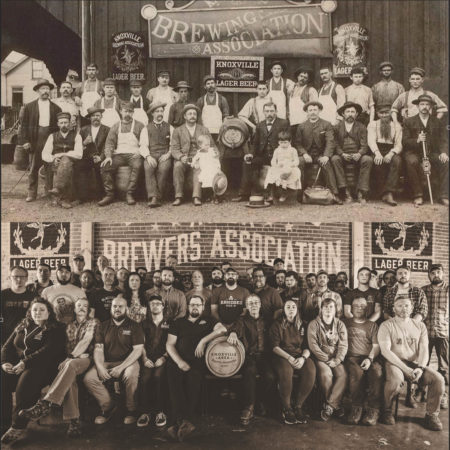 All of these threads are on full display in the annual Knoxville Craft Beer celebrations and events which will be held next week (May 18 – May 26) at locations all around the city. It’s all an attempt to highlight the great local breweries operating around the city, to engage a wider audience and to give back to the community.

It all starts Saturday with the release of the Knoxville Area Brewers Association (KABA) collaboration beer. You’ll find it at member breweries, tasting rooms and affiliate member bars all around town. Sunday would be a great time to visit a range of breweries as they introduce new brews.

Additional events will be held throughout the week. You’ll find a complete list here and it includes nearly forty events over the course of five days. Events range from games to crafts and dinners to contests. And lots of beer. On Saturday, ten different breweries are raising money for causes ranging from Second Harvest Food Bank to the Pink Boots Society. It all wraps up Sunday, May 26 with a “Pint Wood Derby.” 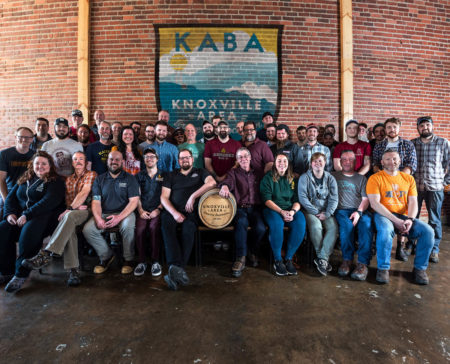 The collaborative beer that kicks it all off is a lager that gives a tip of the hat to Knoxville’s beer history. As you can see in the paired photographs of early Knoxville breweries and today’s brewers, this didn’t start yesterday. Join in the fun and good works as the Knoxville Area Brewer’s Association translates Knoxville’s beer past into a bright future.

Thank you to everyone who responded to yesterday’s giveaway of two tickets to see Rick Bragg at the Bijou Theatre. Out of the dozens of entries, Karli Sanders won the random selection. Congratulations Karli!

New Giveaway: Two Pairs of Tickets to the Gay Men’s Chorus Presentation of “Make Your Own Kind of Music.” There will be two performances this Saturday, one at 3:00 PM and another at 7:00 PM at the Bijou Theatre. Tickets may be purchased here. If you’d like to win a pair, please send me an email at KnoxvilleUrbanGuy@gmail.com. In the subject line please indicate your preferred performance by using the subject: “Make My Own Kind of Music at 3:00 PM” or “Make My Own Kind of Music at 7:00 PM.” Deadline is midnight tonight. I’ll notify winners tomorrow.