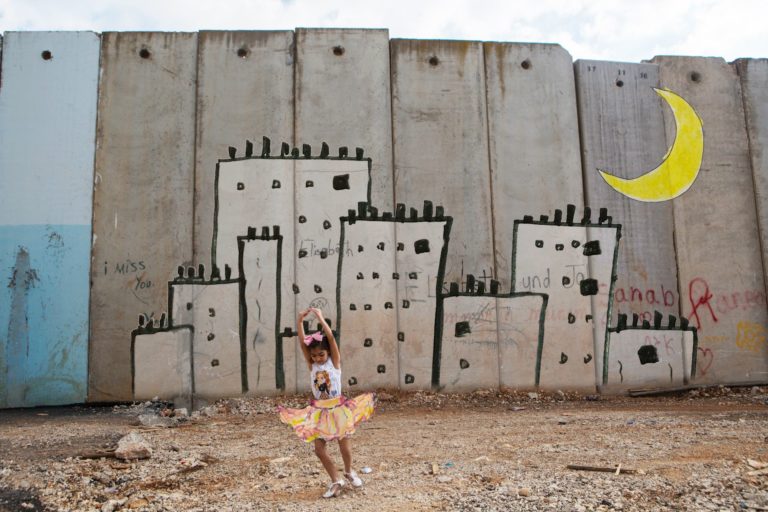 Boundaries and intersections. They fascinate us. Where does one thing begin and another end? Are the demarcations rigid or fluid? Are they real or simply a human attempt to organize and understand a world which doesn’t so readily lend itself to the neat categories?

These are the kinds of questions asked and concepts challenged by a fascinating new project, “Mosaic Interactive,” currently in development by the group Found Sound Nation, a wing of the new music organization Bang on a Can and now a collaborating organization. Found Sound Nation is a “creative agency that uses music-making to connect people across cultural divides. They will be performing the new work at this weekend’s Big Ears Festival.

I spoke with team member Elena Moon Park who has local connections via Oak Ridge, where she grew up. She left Oak Ridge, obtaining an M.A. in Urban Policy currently lives in Brooklyn, N.Y. She’s worked for organizations supporting social justice and, as a violinist is part of New York City’s music community. She currently serves as co-Artistic Director of Bang on a Can’s Found Sound Nation.

Explaining the current project, which is supported by a grant from the Doris Duke Foundation, she said the organization has brought together artists from six different countries, including Morocco, Turkey, Indonesia, Palestine, South Africa and the U.S. Some initial work happened in both Turkey and Palestine, but the bulk of the activity has happened in Appalachia in the last four weeks.

The group began their journey the last week of February in Pine Mountain Settlement School, followed by about a week each in Whitesburg, Kentucky, Elkins, West Virginia and culminating with their time in Knoxville. Along the way, as they worked on the three pieces of their larger work, they conducted workshops, jams with local musicians, pop up dinners hosted by community partners, dance shares and collected stories and recipes.

The three pieces focus on very human experiences that translate across cultures and across boundaries and definitions. Memory, Dreams and Rituals are explored as part of “liminal spaces between past and present, waking and sleeping, spirit and human.”

Even though the artists come from very different cultures, backgrounds and musical genres, they’ve found connection in common experiences, such as learning the tradition and musical language from elders who have practiced the arts with a connection to the generations.

“Mosaic” represents the first work to be generated by this group. Each of its parts are very distinct and sonically divergent. Deep-rooted traditional strains from different cultures are woven together in a beautiful tapestry for the memory piece while the dream sequence connecting dreams of Palestinian children is more abstract – as is often the case with dreams themselves.

Elena said that the group is pleased to have the opportunity to share the work, “in this kind of forum.” They hope the piece continues to have life after this culminating event and that it continues to be performed, perhaps in the countries which helped give it birth. She’d also like to see additional projects like this one involving the exchange and cross-pollination of cultures and musical worlds.

The work will include an interactive and visual component, with participants encouraged to walk throughout the images collected and projected as part of the work, followed by a more formal audio and visual presentation from the stage. It’s a great example of the larger vision of the festival to expand concert-goers appreciation of music that lowers barriers and destroys boundaries.

You can find them at the following times and venues during the Big Ears Festival: